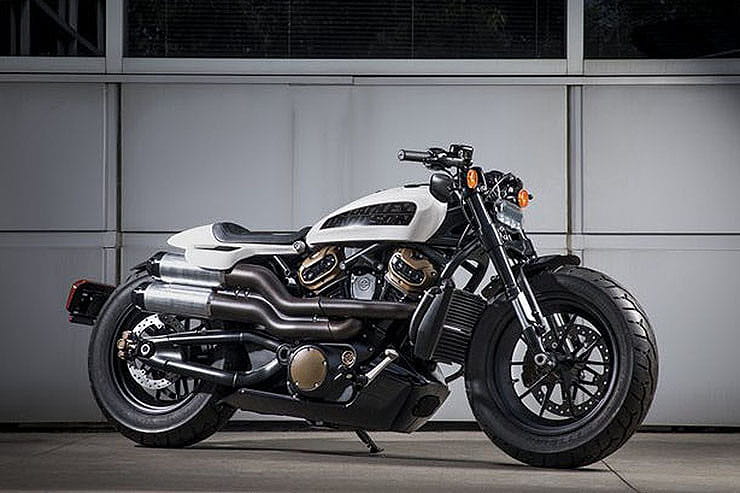 Harley-Davidson looks set to revive a name from the past by bringing back the Nightster title for at least one version of its next-generation Sportster models.

The firm simultaneously applied for trademark rights to the ‘Nightster’ name in jurisdictions all over the world, including the UK, the USA, Australia and the European Union, at the start of March 2021. It’s an orchestrated approach that’s not often seen, suggesting that the firm has a serious intention to use the Nightster tag on an upcoming model. The obvious target is, of course, the water-cooled, 1250cc custom bike that’s long been teased as a replacement for the old Sportster range, which has fallen foul of the latest Euro 5 emissions rules. 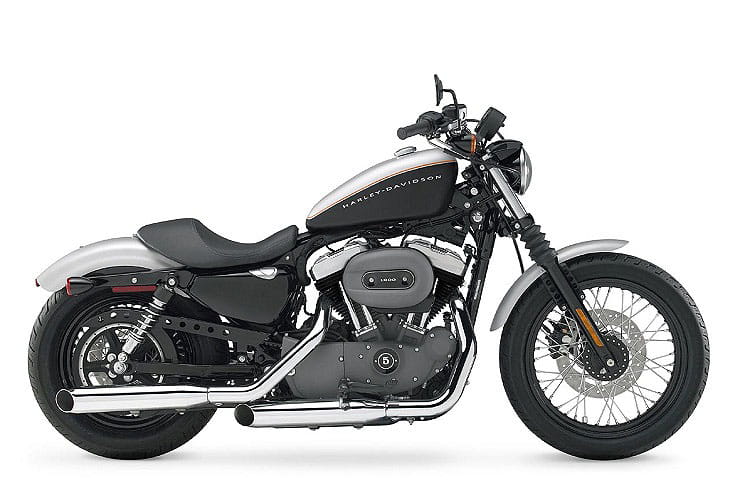 Original Nightster (above) joined the Harley range in 2007

If the Nightster name is ringing a bell, that’s because Harley has used it before. It appeared in the range between 2007 and 2012 on a version of the Sportster 1200 that adopted a more stripped back look, with bobbed fenders, low-rise bars, mid-mount foot controls and minimal chrome, including black wheels.

The images that Harley has released of the new 1250cc custom bike – a model that the firm says is coming soon, but it has yet to announce a name for – bear some distinct similarities to the Nightster, with relatively low bars, short fenders and black wheels. Even the white-and-black paint scheme of the 1250 when it was shown in 2018 is reminiscent of the colours that the original Nightster was often seen sporting. More recently, when the Pan America was unveiled in its final form, a black version of the new 1250 was teased, with more production-ready detailing. Again, black was a signature colour for the Nightster.

Despite having owned rights to the Nightster title as recently as 2012, Harley has since allowed its trademark on the name to expire, hence the need to apply anew.

While it’s possible Harley is holding the Nightster name for another model, it certainly fits neatly with the upcoming custom machine. Alternatives also owned by Harley include the name ‘Bareknuckle’ – registered some time ago, at the same time as Harley trademarked the ‘Bronx’ name for the since-cancelled streetfighter project – and, of course, ‘Sportster’. 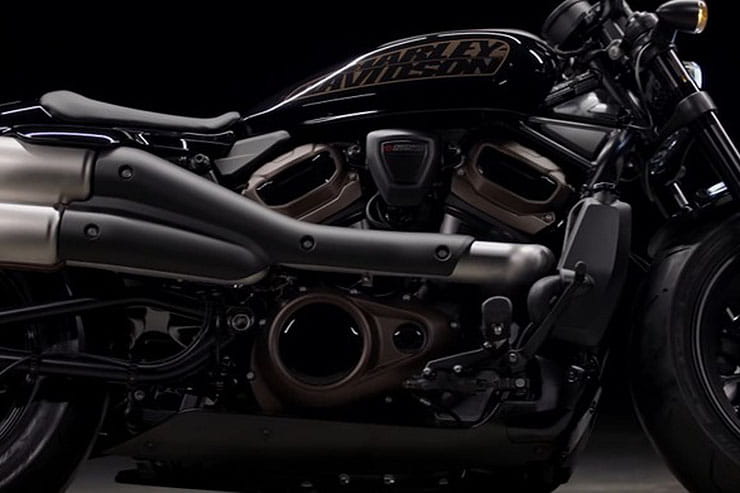 The visuals might be similar, and the new bike’s 1250 engine isn’t much larger than the old Nightster’s 1200 twin, but the next-gen machine’s performance will be in a different league.

Where the asthmatic, air-cooled motor of the old XL1200N Nightster huffed and puffed its way to around 50hp, the new 1250 Revolution X motor, as seen in the recently-released Pan America adventure bike, puts out three times that much power, with 150hp at 8750rpm.

Its technology couldn’t be much further removed from the old Sportster-based machine, with double overhead cams featuring variable valve timing for both the intake and exhaust sides, a 60-degree V-angle instead of 45-degrees, and a 30-degree crankpin offset to give the firing intervals of a balanced 90-degree V-twin. Twin plugs per cylinder help achieve a clean burn and two balancers – one in the block, the other in the front cylinder head – make for smooth running.

With the Pan America going on sale next month, the Sportster-replacing 1250 custom model is going to be the company’s next big release 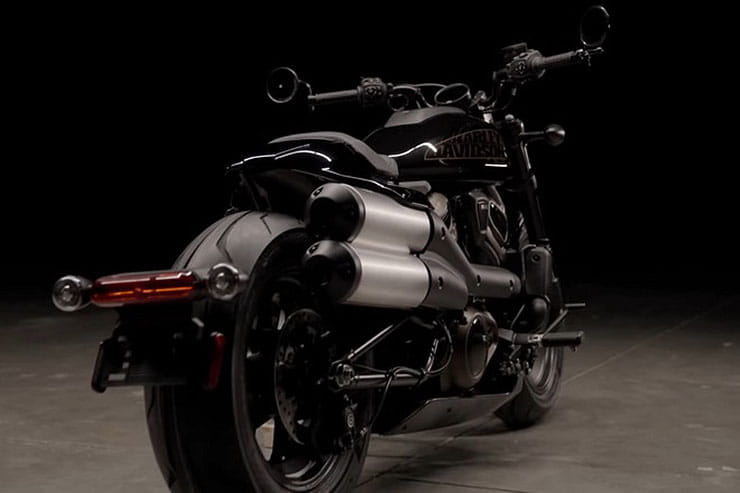