Full details of BMW R18 Transcontinental and R18 B 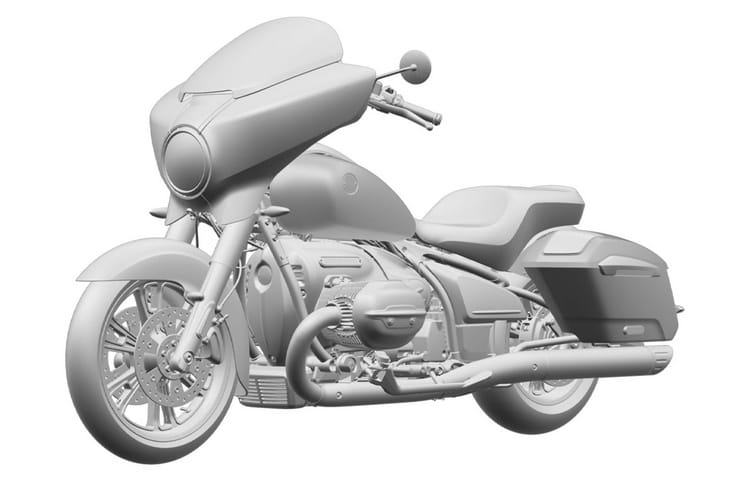 Leaked design patent from 2020 shows the R18 B. The Transcontinental will be similar but with a top case and taller screen

We first brought you design images of the even bigger, bagged version of BMW’s R18 cruiser way back in March 2020 and now – exactly a year later – the first details of the bike’s specs have emerged via leaked type-approval documents.

In December BikeSocial exclusively revealed that the biggest BMW bike ever to roll off production lines would go under the name ‘Transcontinental’. A moniker that could just as easily describe its vast dimensions as its intended touring capabilities. It will be joined by a slightly smaller, but still mammoth, bagger version – the R18 B. Now we’ve got facts and figures to go with the pictures and names. 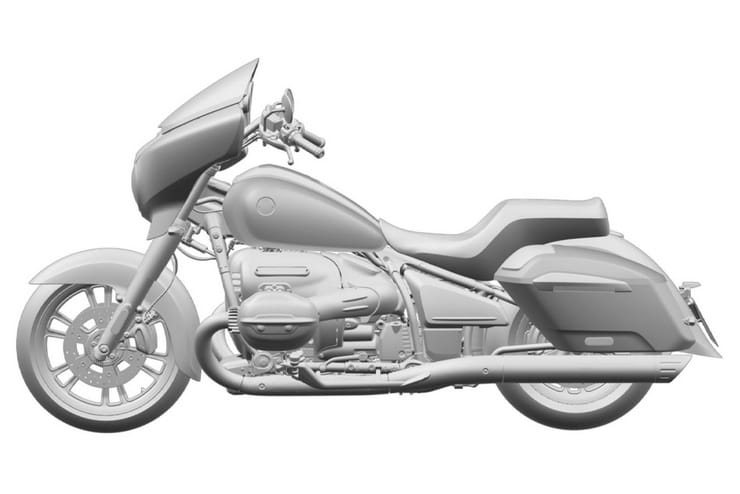 R18 B and Transcontinental are longer, wider and heavier than equivalent Honda Gold Wings

It’s become clear that the bike in last year’s design images is actually the R18 B. B stands for ‘Bagger’, of course. The Transcontinental will be near-identical but according to its type-approval figures it’s heavier and longer, a sure indication that it will wear a top case as well as the hard panniers seen in these images. A taller screen is also expected to be the norm on the Transcontinental, although the type-approval info actually shows that both tall and low screens will be offered on the B and Transcontinental.

To put the size of the Transcontinental into perspective, you’ll need 2,640mm of garage space to accommodate its length. That means it’s about an inch longer than a full-fat Honda Gold Wing Tour. Opt for the R18 B and, with no top box hanging off the back, the length drops to a still whopping 2,560mm (in comparison, a Gold Wing, with no top box, comes in at 2,475mm). The existing R18 and R18 Classic are both notably shorter at 2,440mm.

It's the same story when it comes to width, with the Transcontinental and R18 B both spanning between 930mm and 970mm (both sizes are approved, suggesting two handlebar options). The Gold Wing is positively snake-hipped in comparison at 925mm. Weight? Again, the BMW models make the massive Honda equivalents seem svelte; the R18 B is expected to come in at around 400kg, with the Transcontinental at about 430kg wet. In comparison, 366kg and 385kg are the equivalent figures for the Gold Wing and Gold Wing Tour, while the R18 Classic is 365kg and the base R18 is 345kg. 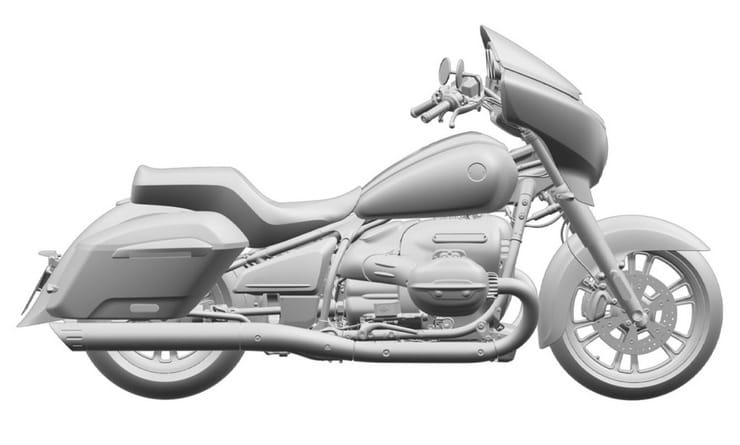 Despite being bigger than the normal R18 in length, width and height, the Transcontinental and R18 B actually have a shorter wheelbase than the cruiser version, reflecting the fact that despite their mechanical similarities the touring models actually have their own frame. While the rear section of the chassis is much the same as the cruiser, the headstock area of the Transcontinental and R18 B’s chassis is extended forwards, while the fork angle is much steeper. So much steeper, in fact, that a steering damper is fitted. That will in part be to make sure that the aerodynamic forces on the huge batwing-style fairing don’t cause unwanted wobbles.

So far, spy pictures and BMW’s design drawings have shown the R18 B with alloy wheels, and the type-approvals confirm the front is 19in and the rear 16in. However, the documents also show that larger 21in front and 18in rear wheel options are approved. 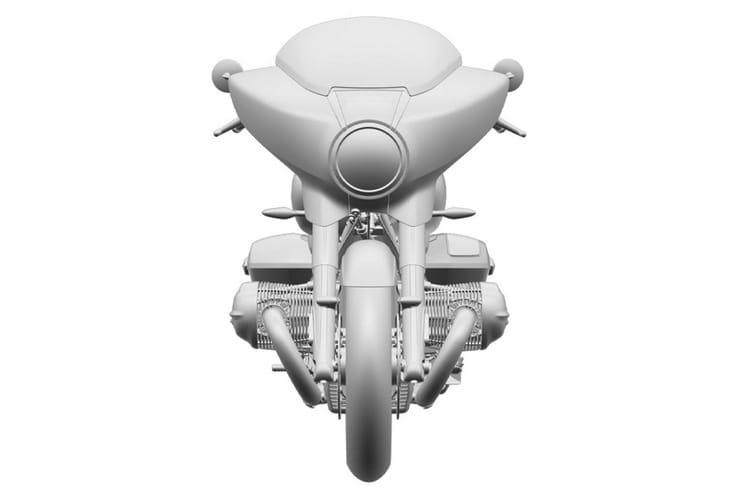 Radar will be an option, with the sensor mounted just above the headlight

The R18 B and R18 Transcontinental’s type approvals have now been granted in both Europe and the USA, with both models listed as part of the firm’s 2022 range. Although there’s no official word on when they’ll be revealed, it’s likely to be sooner rather than later.

Price remains the big unknown, but we can be certain that the two new R18 derivatives will be more expensive than the £18,995 R18 and the £20,980 Classic. Additional kit including a massive TFT dash display sited below four conventional dials, built-in stereo systems and the option of the radar-assisted adaptive cruise control that’s debuted on the 2021 R1250RT will all contribute to pushing the cost up towards that of the Honda Gold Wing, which currently sells for between £22,849 and £30,699 depending on which version you choose. 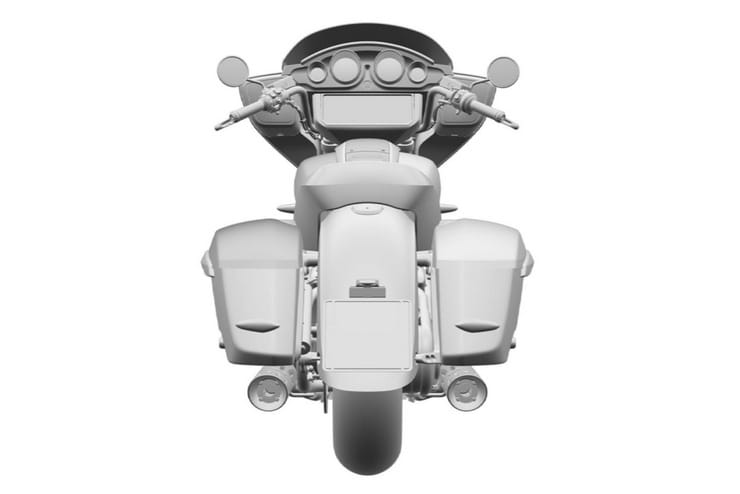