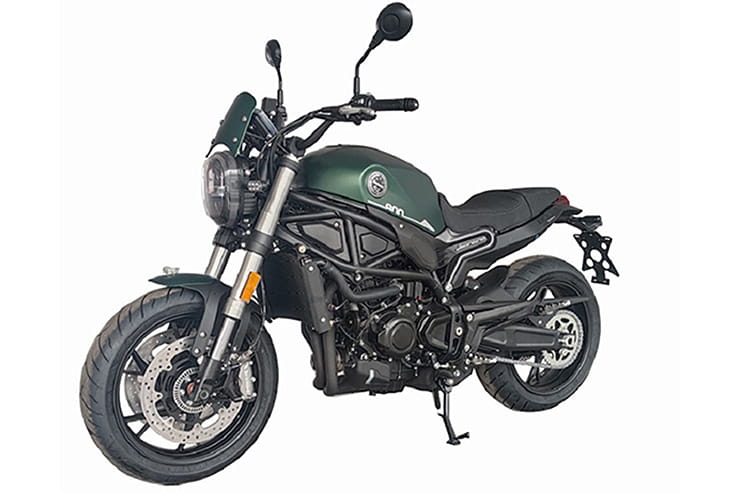 An uprated Benelli Leoncino 800 is on the way before the original version has even reached dealers in most markets.

Originally launched back in 2019, the Leoncino 800 was originally due to use the same 754cc parallel twin that’s in the firm’s 752S naked bike, but the bike hasn’t actually appeared on sale in many markets yet. Now, new documents have revealed that an updated version of the machine with a more powerful 799cc twin has been developed.

The approval docs, published in China where Benelli’s Qianjiang parent firm is based, reveal that the uprated bike makes 65kW – that’s 87bhp – rather than the 60kW (80bhp) that was originally promised. 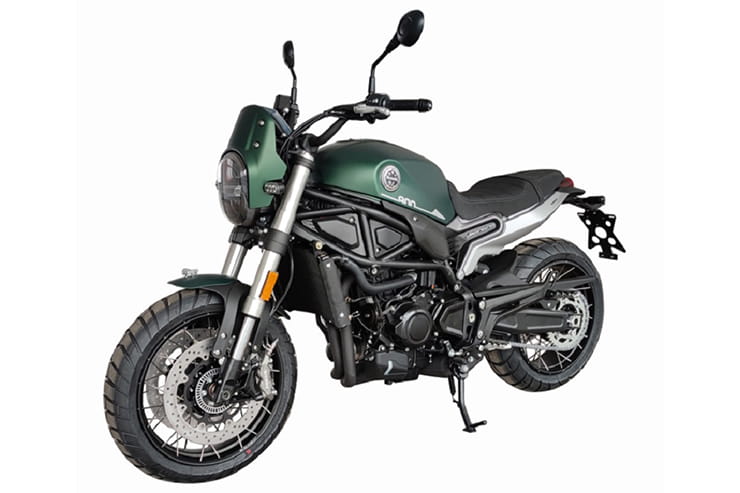 Both the Leoncino 800 (top) and the Leoncino 800 Trail (above) – which has wire wheels and a different nose cowl – are getting the engine change. The same update is also being applied to the Chinese market QJMotor SRT750, previously referred to as the SRB750, which will become the SRT800 (below) with the new engine. Inevitably the planned Benelli TRK800 adventure bike, which is based on the same underpinnings but has yet to be officially unveiled, will also get the bigger motor.

According to the Chinese documents, the larger-engined Leoncino 800 has a curb weight of 209kg, which is actually lighter than the 220kg that was originally claimed for the 754cc version, but the other key specs are unaltered.

With virtually no bike shows having taken place in Europe since late 2019, Benelli hasn’t had much opportunity to unveil new models. That might play into the firm’s hands, as in the past there’s been a tendency for bikes – like the Leoncino 800 – to be shown long before they’re actually ready for sale. With luck Benelli will be in a position to launch the larger Leoncino 800 later this year and actually get the model into showrooms in 2022, along with the planned TRK800. 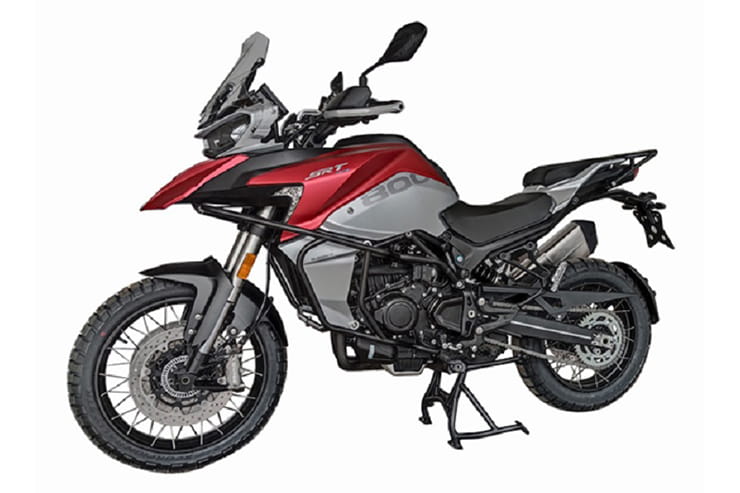