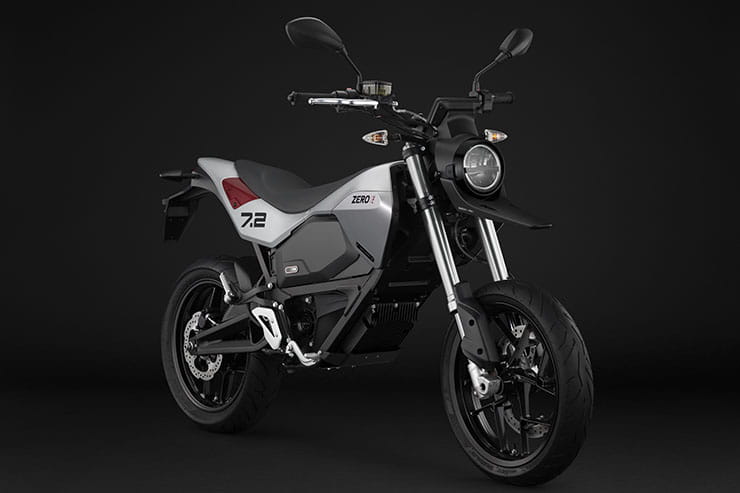 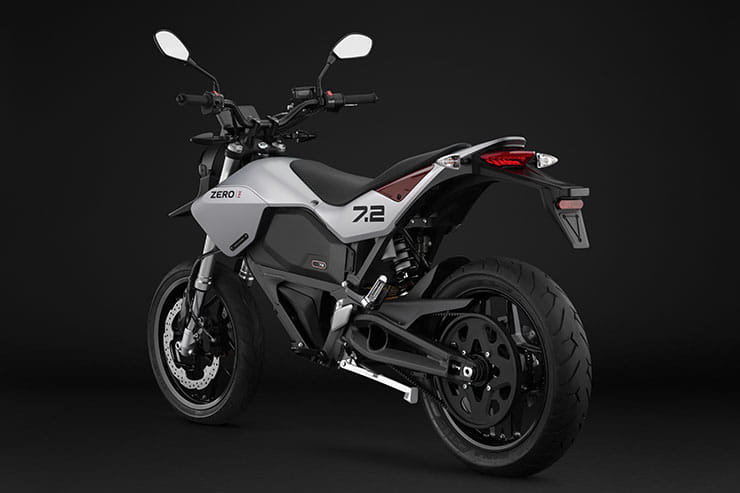 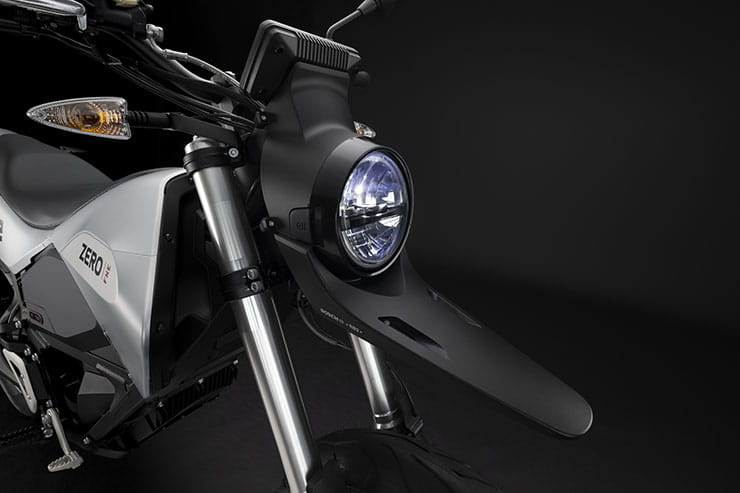 The ideas that electric bikes are slow, heavy, expensive and lacking in range are getting shot down one by one with each new generation and Zero’s new FXE continues the technology’s march towards the mainstream by adding a tempting new look to the already impressive FXS’s underpinnings.

Zero’s FXS is already at the more affordable end of Zero’s range, but its styling, shared with the off-road-oriented FX, is a little awkward when allied to a £10k price tag. With the FXE, Zero has taken the same mechanical parts but added far more tempting design to the mix thanks to a cooperation with San Francisco-based HUGE Design.

The style was previewed with a one-off concept bike, shown back in 2019, that was received well enough to convince Zero to transform it into a full production model for 2022, hitting showrooms in September this year. 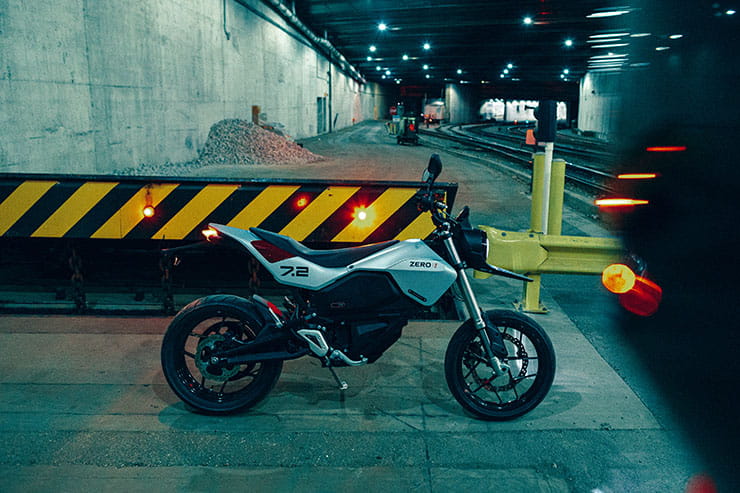 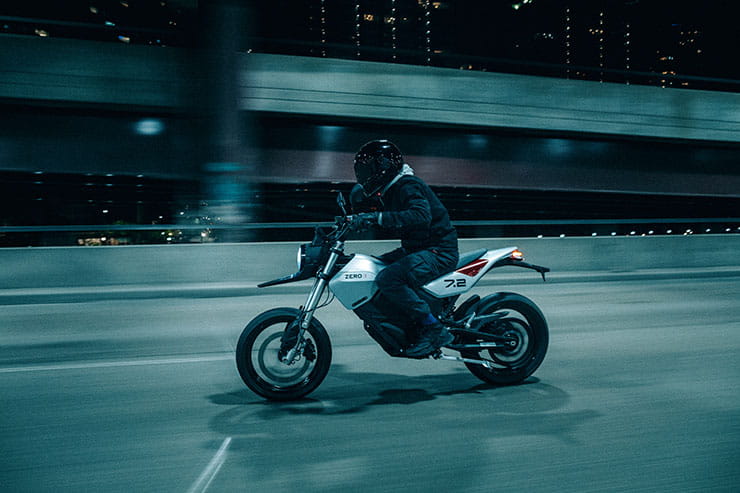 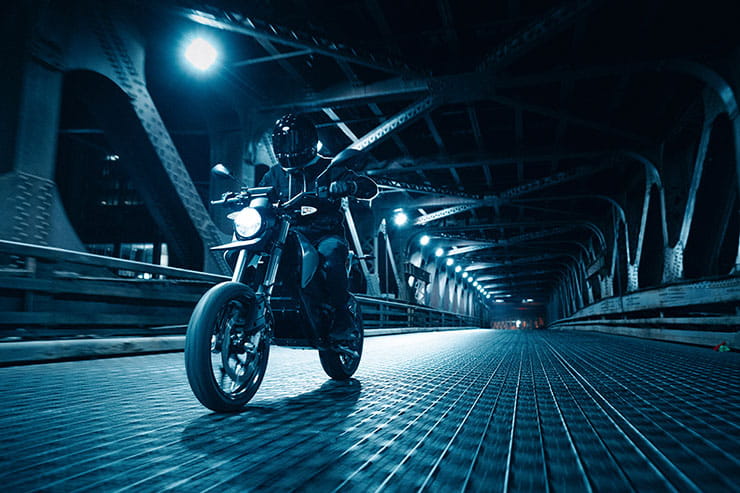 Spec-wise, the FXE shares most of its details with the FXS. That means you get an A2-licence compliant, 46hp electric motor that makes a superbike-beating 78lb-ft of torque, all in a package that weighs a mere 135kg (2kg more than the FXS).

The direct-drive ‘Z-Force 75-5’ motor and the 7.2kWh, lithium-ion battery pack sit inside a frame made of aircraft-grade aluminium, along with an on-board charger that allows you to plug straight in to a normal 3-pin socket. That convenience means charging times are longer than you’d get from a dedicated fast-charger, but you can still recharge the battery from flat to 100% in 9.7 hours, making overnight charges an ideal option.

On a full charge, Zero reckons you’ll get 100 miles of range at city riding speeds, dropping to around 55 miles at 55mph or 40 miles at 70mph. Long motorway journeys aren’t its forte, but for the average daily commute it should be enough to cope, particularly if you can top up the battery at work.

Although it’s not confirmed yet, the FXE is also likely to be compatible with the FXS’s fast chargers, which can drop refill times to as little as 1.8 hours. 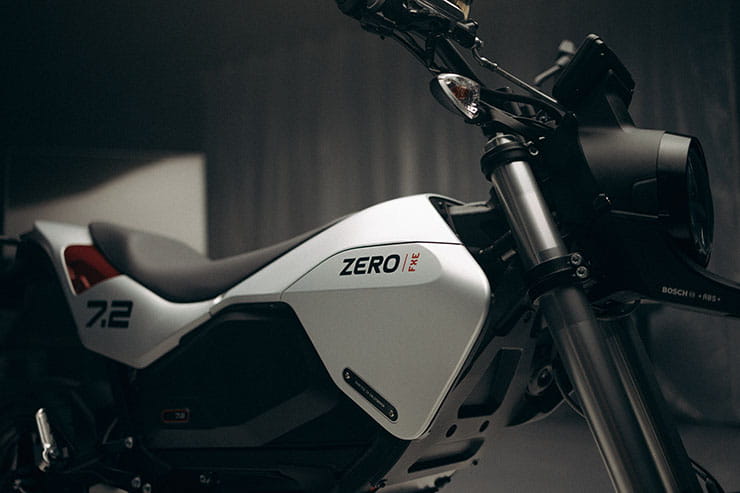 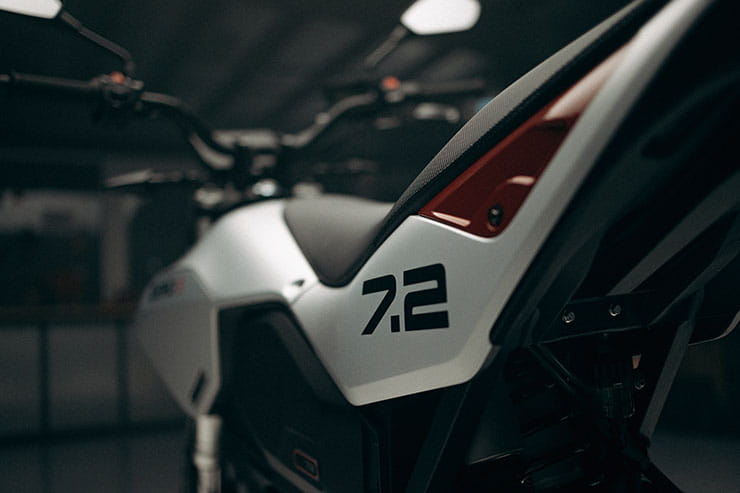 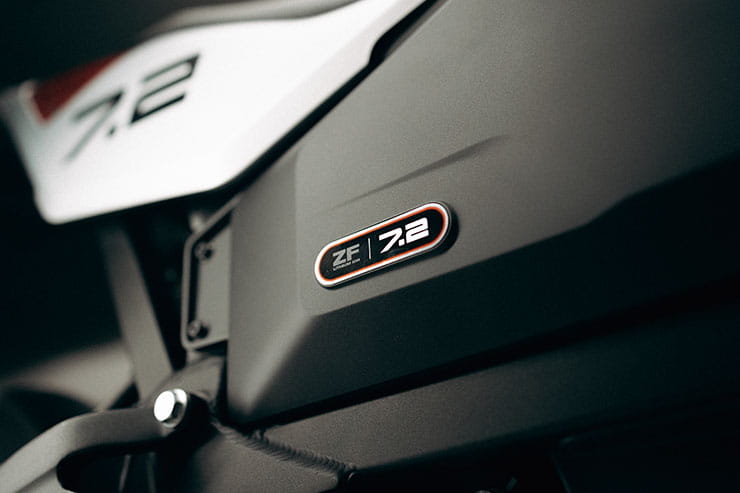 The suspension is the same as the FXS’s, with Showa 41mm forks and a piggy back shock from the same firm. The brakes are from Brembo subsidiary J.Juan, allied to Bosch ABS, and the FXE uses the same 17in wheels as the FXS, with 140-section rear, 110-section front Pirelli Diablo Rosso II rubber.

On board, you get a colour TFT dash that’s a big step up from the FXS’s simple LCD unit. Like so many of the latest bikes, the dash allows Bluetooth smartphone connectivity, although being an electric bike, there’s more integration than you’d expect on a petrol-powered machine. Via Zero’s app you can alter the bike’s torque characteristics or top speed, as well as its battery management strategy to suit your riding style and range needs. 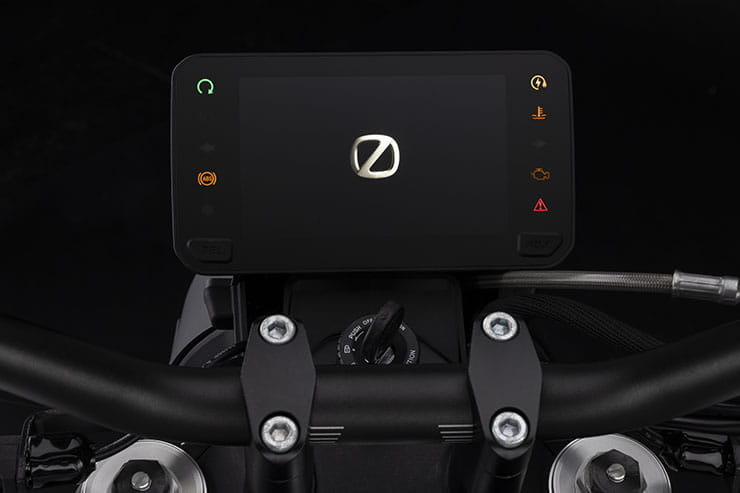 While five figure prices still feel like a lot, inflation means they’re becoming increasingly familiar and at £10,800 (once the Government’s Plug In Electric Vehicle Grant is taken into account), the FXE is relatively cheap for an electric bike with its combination of an 85mph top speed and 100 mile range. It might not be quite up to the likes of the LiveWire One (formerly the Harley-Davidson LiveWire) or Zero’s own SR/F or SR/S models, but it’s around half the cost of those machines.

With appealing styling and a modern user interface, combine with technology from the most established of the dedicated electric bike manufacturers, the FXE should be a compelling proposition for riders who want to get an early start on the inevitable electric future. 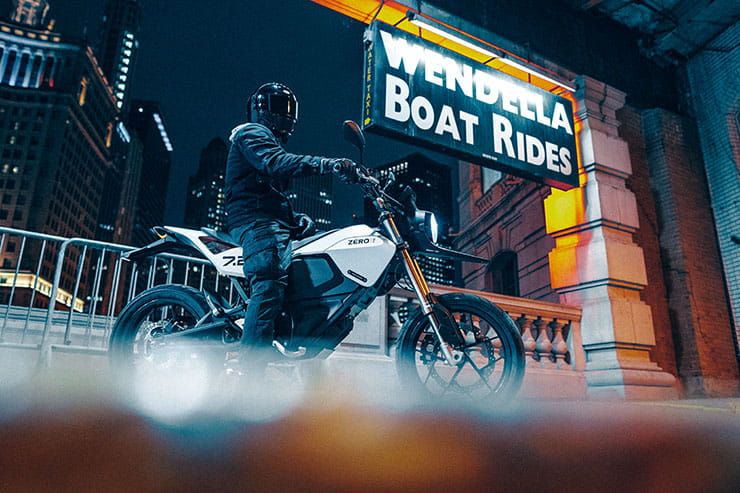 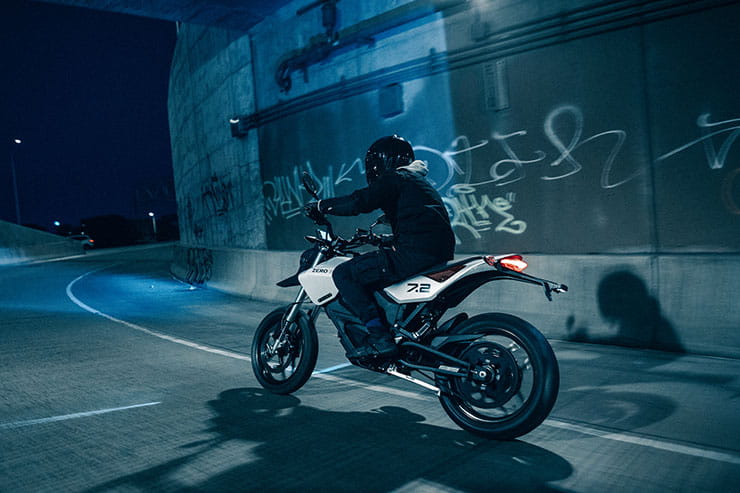 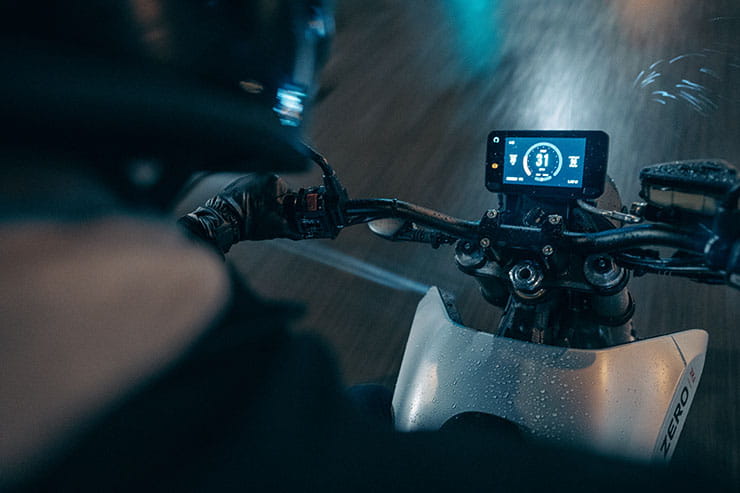