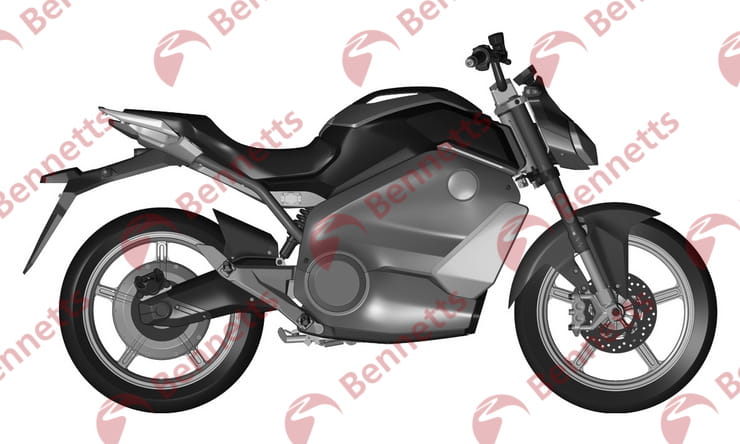 VMoto’s Super Soco brand claims to offer the most popular electric motorcycles in Britain and it’s on the verge of launching at least two new models in its ‘TC’ and ‘TS’ ranges.

The firm has already dropped a teaser video on YouTube for the new ‘TS Street Hunter’, saying it’s “one of the new generation models that will be revealed during the VMoto Soco World Premiere 2021” and now we’ve dug up design illustrations that show both the Street Hunter and another new model in their entirety. 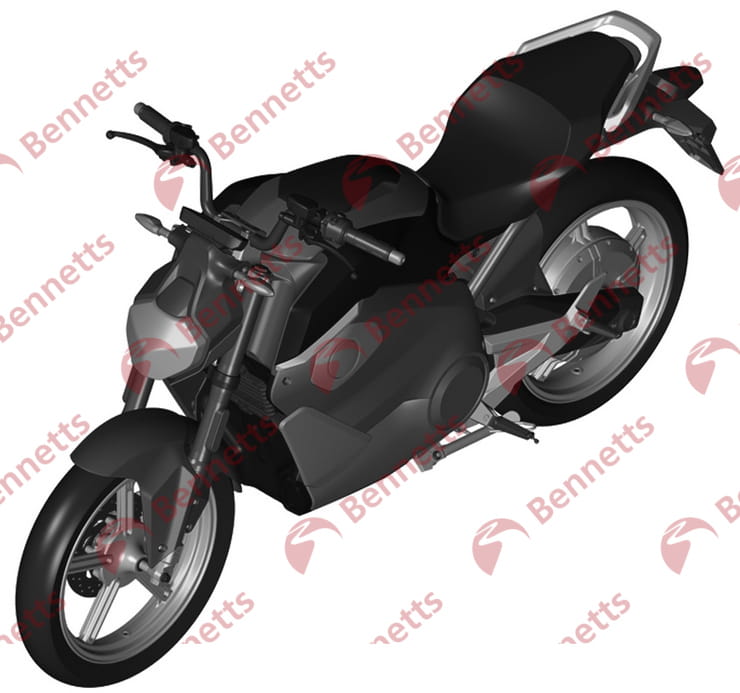 The TS Street Hunter appears to be either a replacement for the original TSx model or an improved machine to be sold alongside it. The overall layout is similar to the original, with a hub-mounted electric motor that frees up space in the chassis for more batteries, but the styling is more composed that the TSx, with a beefy-looking swingarm instead of the older bike’s spindly steed design, a sleek new headlight, different wheels and distinctive floating side panels either side of the fairing. A radial-mount front brake caliper is another upgrade compared to the existing TSx.

Super Soco’s teaser video shows the bike’s electronic speedo registering 75km/h – equivalent to 46mph – where the current TSx is artificially limited to 28mph to stay within moped rules in the UK so it can be ridden by 16-year-olds on a provisional licence. 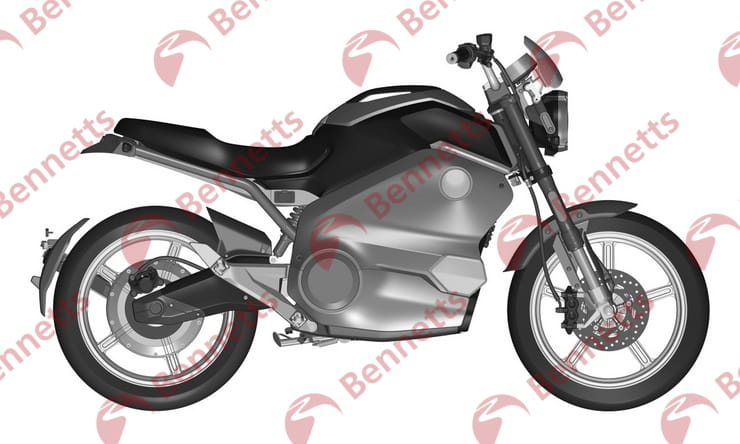 The second new model appears to use the same mechanical parts as the TS Street Hunter but features retro-inspired styling including a flatter seat and a circular headlight. That means it aligns with the ‘TC’ model in Super Soco’s current range.

Once again, it gets the new swingarm, brakes and wheels along with all-new bodywork.

Whether the new models will be offered with their full 46mph potential over here remains to be seen, as that would mean registering them under 125cc rules rather than as 50cc-equivalent mopeds. Soco already has one bike in the 125cc class, the TC Max, which differs significantly from the cheaper models by using a frame-mounted motor with belt drive to the rear wheel. It promises a 60mph top speed.

Pricewise, we’d expect the new machines to align more closely to the £2999 TSx and TC models than the £4249 TC Max. All will be revealed in the very near future, though, as Soco is clearly ramping up to launch its 2021 model range soon.

When asked, a Super Soco spokesperson told us, “The new models won’t be arriving in the UK anytime soon, certainly not during lockdown and probably more like Summer.” 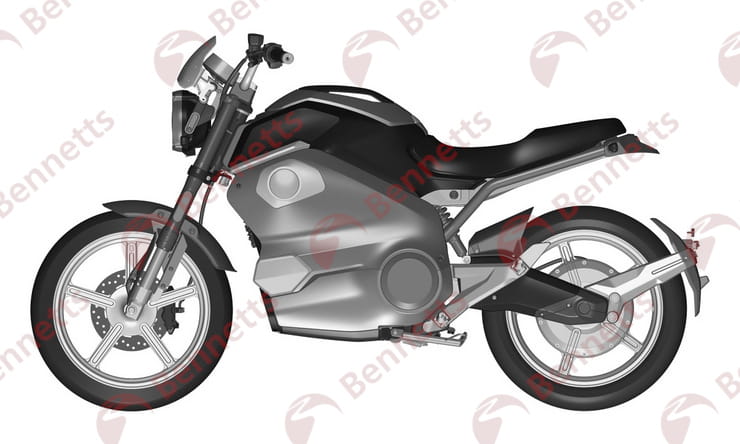