Crazy Chinese cruiser for production in 2021 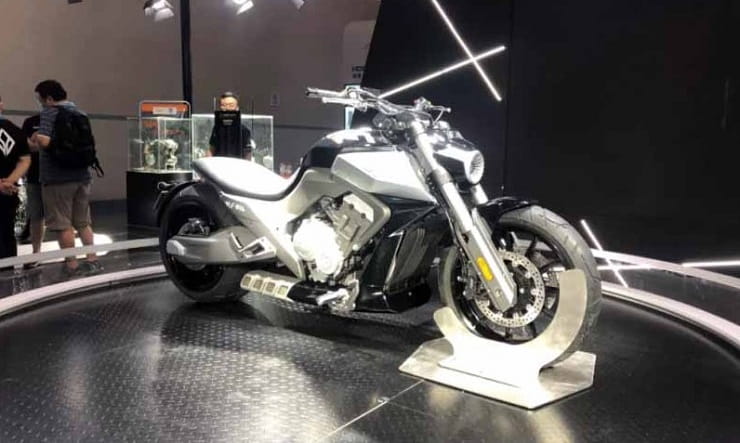 One of the stranger stories that we followed last year was the development of the Benda LF-01 four-cylinder cruiser which eventually debuted as the LF-01 concept bike in September. Now the firm has revealed that a production version will reach dealers before the end of 2021.

Renamed as the ‘LFC700’ to reflect its 680cc four-cylinder engine, the bike is otherwise expected to largely carry over the radical appearance of the concept. And since it’s a Chinese-made machine it’s set to carry a price tag – in its home country – that might surprise western riders. The predicted cost of around 40,000 Yuan translates to a little more than £4500 at current exchange rates. 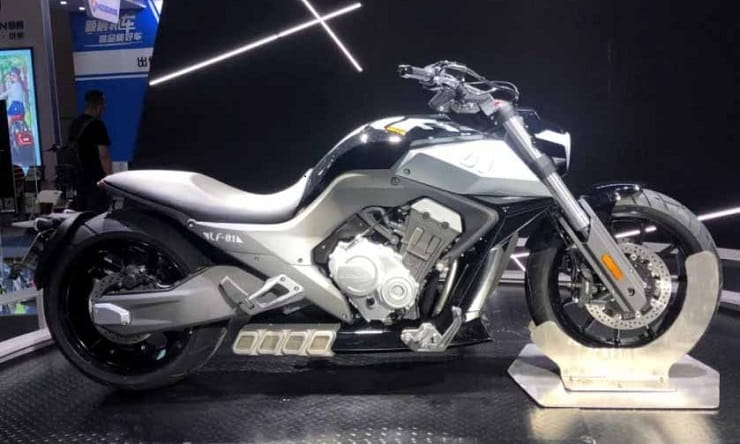 Should Benda fulfil its hopes to become an international brand and start offering the LFC700 on this side of the world, that price would inevitably rise significantly. Shipping costs and taxes will add thousands, but it would still probably undercut Japanese and European-made machines with similar performance.

On that subject, the original concept version of the bike was said to make 72kW (97bhp) at 12,000rpm. The engine is purpose-made for the bike but shares distinct similarities in terms of its layout and internal dimensions to Honda’s CB650 four-cylinder, with an identical 67mm bore and 11.6:1 compression ratio. The stroke is 2mm longer than the Honda engine’s at 48mm to boost capacity from 649cc to 680cc.

Chinese sources say that in pursuit of better response Benda has ditched its original electronic throttle design. Last year’s show bike featured a car-style throttle system with a single butterfly and a relatively long intake manifold that split the air into the four cylinders – a design that theoretically emphasised torque. The turbine-style vanes around the headlight are the air intake. The throttle was electronically controlled on the prototype, allowing cruise control to be incorporated, but the production bike is set to have conventional cable operation and no cruise. 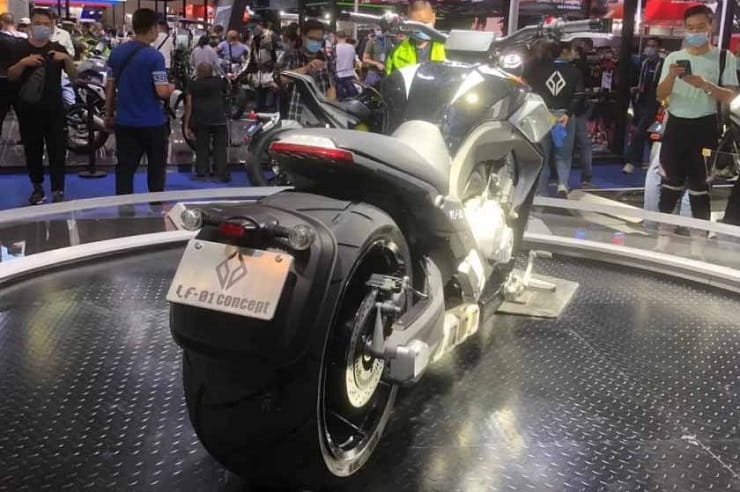 Another stand-out element of last year’s concept was the massive 310-section rear tyre, but on the production version that massive rubber is expected to swapped for more conventional 240-section rubber. That’s still far wider than required by the bike’s power or torque but should allow the overall stance and style to be carried over without the handling compromises that the 310mm-wide tyre is sure to bring. The concept’s 310mm-wide rubber may still be offered as an option for riders who are prepared to sacrifice agility in favour of style.

Under the current plans, the LFC700 is due to reach production in the second half of 2021. 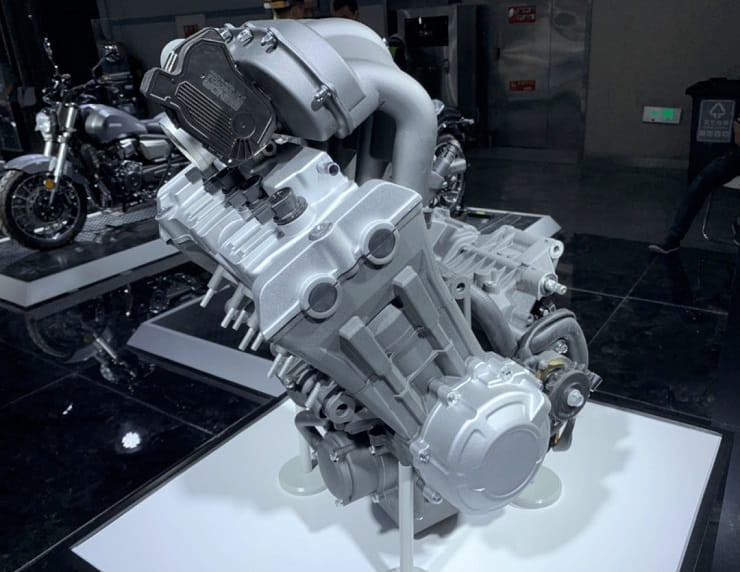