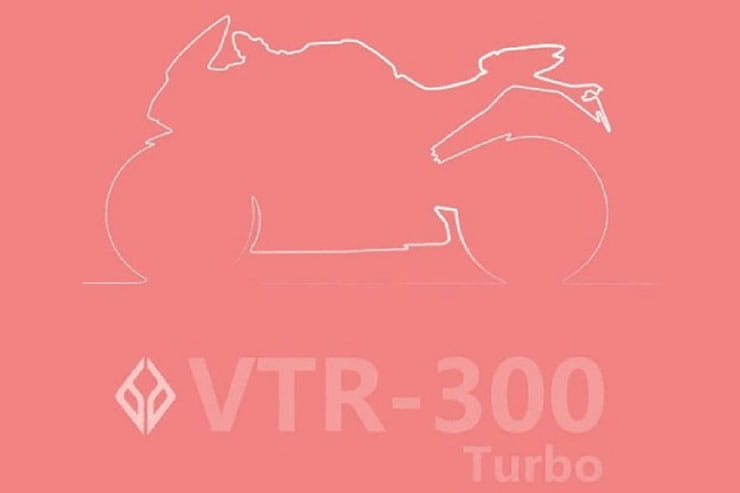 Way back in the 1980s Honda experimented with the idea of a turbocharged 250cc four-stroke twin intended to compete against 500cc two-strokes in Grand Prix racing. Despite making 150hp at 20,000rpm the bike never saw competition because Honda couldn’t get the rules changed to allow it to race.

Around the same time, a turbo version of Honda’s VT250F road bike was developed in what could have been a unified strategy to bring small-capacity turbo machines to the road and track simultaneously. Despite coming close to being offered as a production model in 1985 the VT250F turbo was also pulled.

So, what would a turbocharged, small-capacity twin be like? We might find out sooner than you’d think, as Chinese firm Benda appears to have take a leaf out of Honda’s 1980s playbook and developed a ‘VTR-300 Turbo’ that it’s just started to tease as part of a new year message. 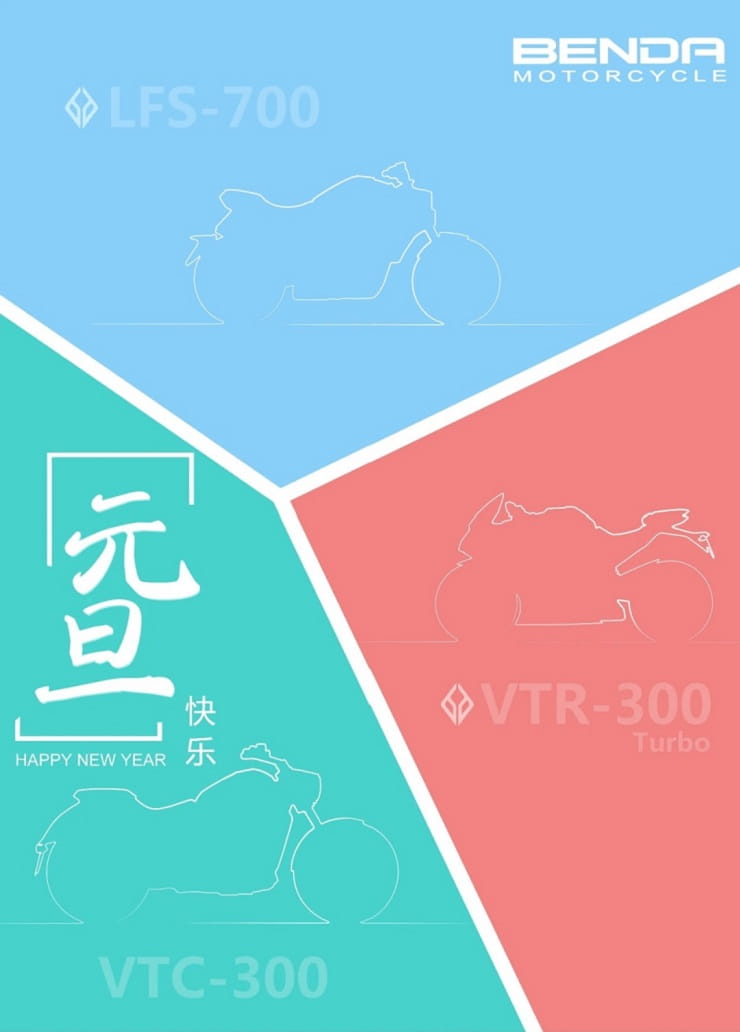 At the moment we don’t have much to go on apart from the bike’s name and the silhouette shown on Benda’s teaser. However, the ‘VT’ part of the name suggests a V-twin engine, ‘R’ and the bike’s full-faired shape show it’s a sporty model and the ‘300’ element is sure to refer to the engine’s capacity.

Benda might not be a familiar name over here, and it’s still a relative newcomer in China as well, but it’s already manufacturing a good looking 298cc bobber, the BD300-15, using a water-cooled, DOHC twin making 30hp, which was launched last year. In 2020 Benda also made headlines with its 680cc inline four-cylinder LF-01 concept bike, a machine that’s now been confirmed for production in 2021 as the LFC-700.

The BD300-15’s V-twin is surely going to be the basis for the VTR-300 Turbo’s engine, and depending on boost levels, power is likely to be pushed to somewhere near the 50hp mark. 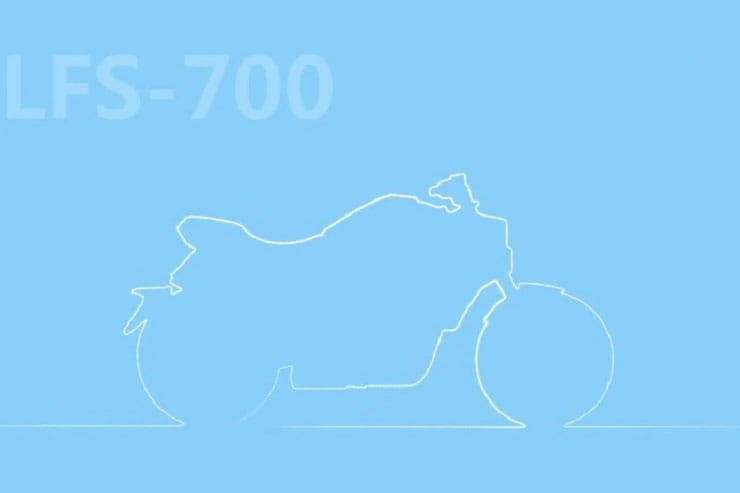 The LFS-700 is clearly a spin-off from the LF-01 concept and the LFC-700 production machine that’s due later this year. With the ‘C’ in LFC standing for ‘cruiser’ or ‘custom’, the ‘S’ in LFS appears to mean ‘sport’, as the bike’s outline shows a much shorter-wheelbase machine than the LF-01/LFC-700. The engine is sure to be the same 96.6hp, 680cc inline four, which appears to be derived from the design of Honda’s CB650F engine – sharing the Japanese bike’s bore and compression ratio as well as the general layout, adding a 2mm longer stroke to gain another 31cc of capacity.

The VTC-300 looks very much like it’s a derivative of Benda’s BD300-15, but with a more conventional cruiser style instead of the BD’s bobber shape. Even in simplified silhouette form we can see that the mudguards are longer, the bars are higher and there’s a more substantial pillion seat, but otherwise the shape is much the same as the BD300-15’s. 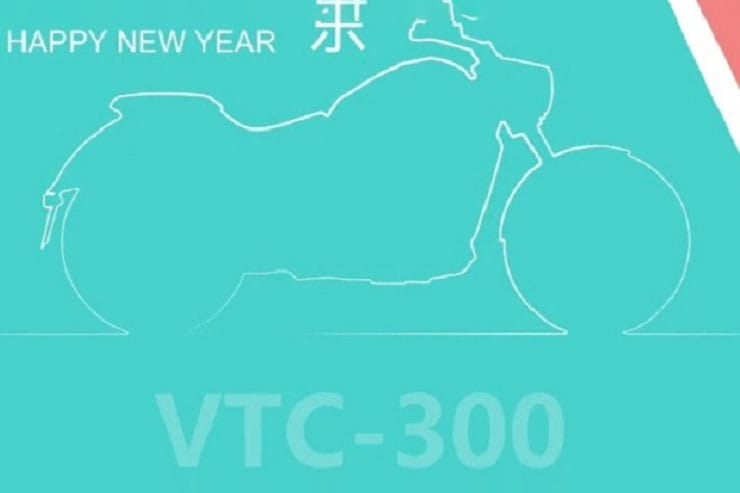