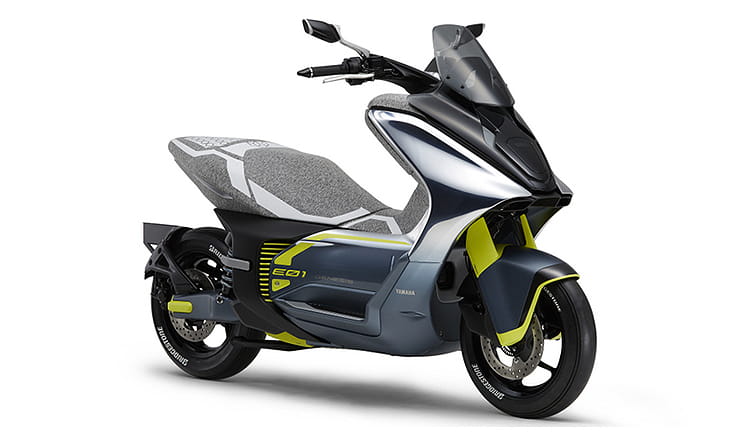 Yamaha’s 2019 E01 concept could make it to production

When Yamaha’s E01 electric concept scooter was revealed at 2019’s Tokyo Motor Show it was notable not for its radical design or technology but for the fact that beyond a few styling elements and paint choices it was every inch a practical bike that looked showroom-ready in most ways.

Now the chances of it arriving in dealers appear to have taken another step forward, with Yamaha opting to obtain trademark rights over the ‘E01’ name. The filing was made with the European Union Intellectual Property Office on 5th February this year and published yesterday – the 15th February – to allow three months for objections to be raised. If there’s no opposition, Yamaha will be granted the trademark rights to use the name, specifically for ‘electric motorcycles and parts and fittings thereof’ from 17th May 2021. 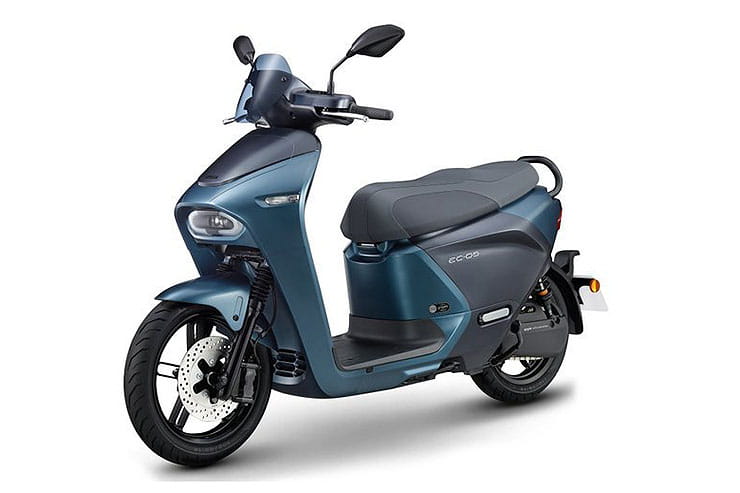 The EC-05 is already available in Taiwan, could be coming to Europe

The trademark application was made alongside another, for rights to the name EC-05 – referring to another battery-powered scooter. The EC-05 is already in production and on sale in Taiwan. It’s based on the Gogoro Smartscooter, which is developed around a battery-swapping infrastructure that means owners can simply drop off flat batteries at one of nearly two thousand ‘GoStation’ points in Taiwan and replace them with fresh ones, making recharging the work seconds rather than hours.

The European trademark filing suggests that Yamaha has eyes on bringing the EC-05 and its battery swap technology to this part of the globe in the near future. 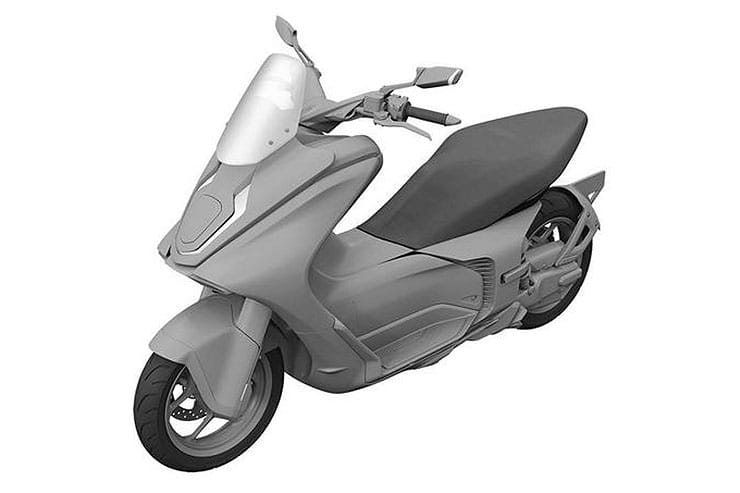 Returning to the E01, Yamaha has also filed design drawings of the machine to gain intellectual property rights over its appearance. While the designs still appear to show the concept version rather than a productionised model, the overall look is far from outlandish. Only the too-small mirrors and weird fin-shaped protrusion from the rear mudguard/licence plate holder mark the bike out as a concept rather than a production machine.

You might be forgiven for thinking there’s something strange going on with what looks like a blanked-out headlight but in fact the lights are R1-style LED units mounted in scoop-style openings lower down. The cover where you’d expect the conventional light to be actually appears to be an opening hatch, probably allowing access to the charging port. No doubt the inset section around it illuminates to show the bike’s state of charge while plugged in. 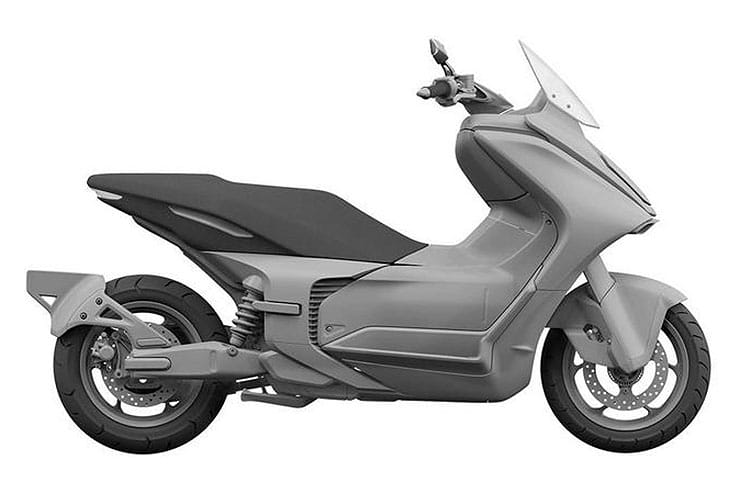 In terms of performance, Yamaha said of the 2019 concept version of the E01 that it is an ‘urban commuter’ model with power comparable to a 125cc combustion engine. That means around 15hp measured on the ‘continuous’ rating used to defined electric bikes’ power levels from a legal perspective. On most electric bikes, a peak power level of approaching twice as much as the continuous maximum can be hit for a limited time. For L-plate riders limited to 15hp by law, it means electric bikes could have a significant performance advantage over their petrol equivalents.

Yamaha has never revealed an exact power figure for the E01 concept, but the firm does say that it’s powered by an air-cooled, brushless DC motor and features a built-in lithium-ion battery pack rather than swappable units like those in the EC-05. 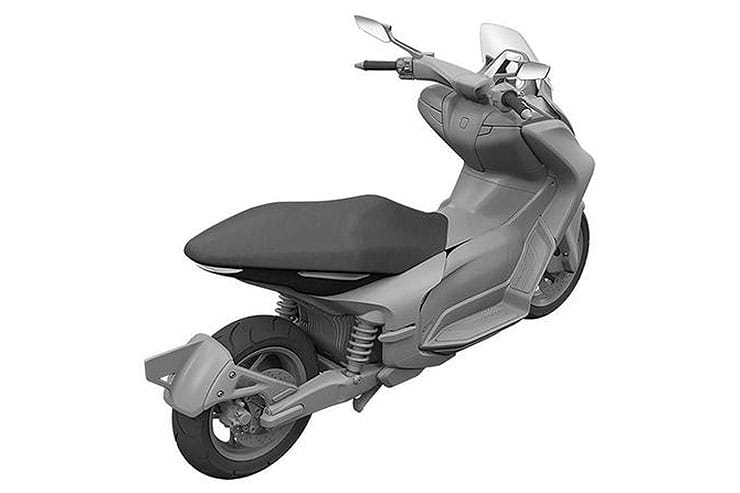