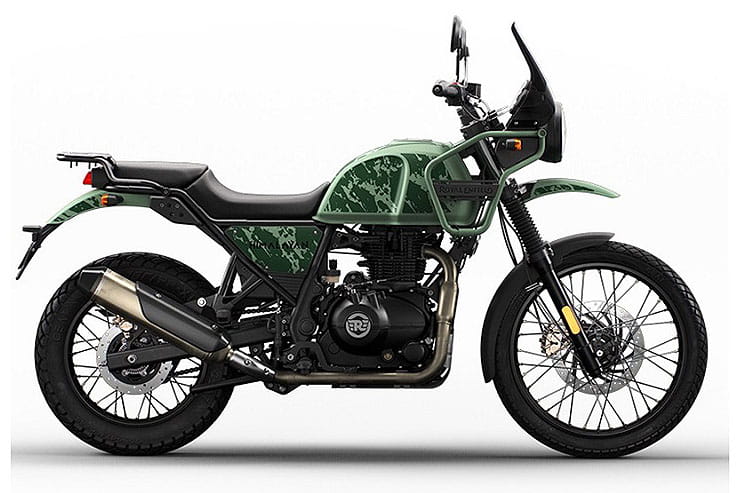 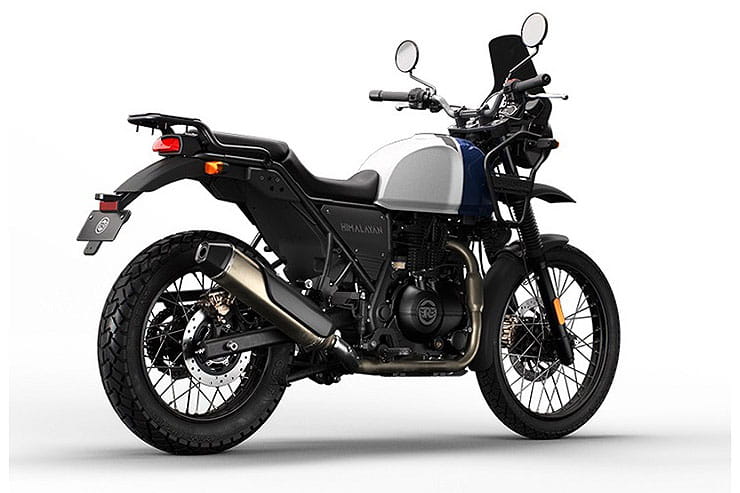 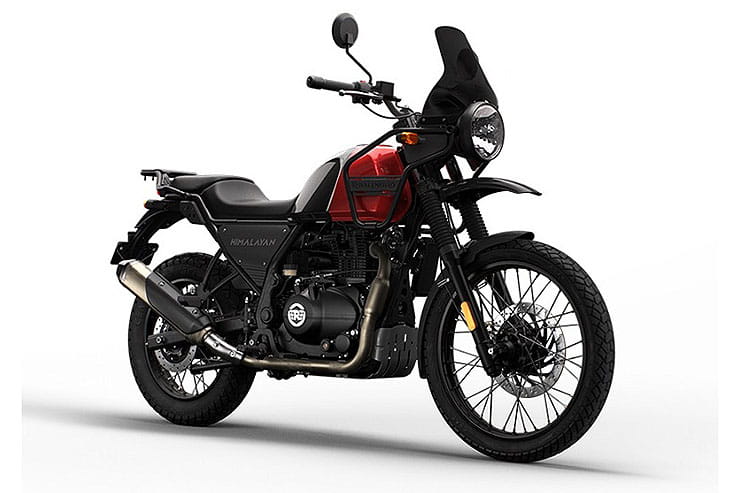 The Royal Enfield Himalayan was a turning point for the firm when it was launched in 2015 – marking the move from purely making retro throwbacks to manufacturing a unique low-cost adventure bike and seeing the increasing influence of the company’s UK-based R&D efforts.

It’s paid off. The Himalayan has proved to be a worldwide sales success for the company, paving the way for even more ambitious projects like the twin cylinder range and establishing the company as a serious international player.

For 2021 the Himalayan gets a selection of subtle but significant updates that make an already appealing package even more tempting. 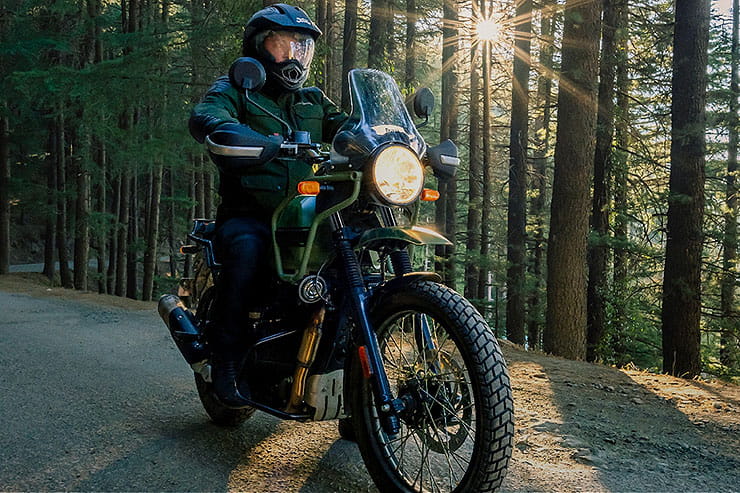 To appreciate the Himalayan to the full, put aside desires for performance or razor-sharp handling. That’s not what it’s about. Its appeal lies in rugged simplicity allied to daily usability and a low price.

Chassis-wise, everything remains as before, with no changes to the steel cradle frame and the simple suspension, with 41mm forks at the front and a straightforward monoshock rear.

So what’s new? The most obvious visual update is the new shape to the Himalayan’s signature front-mounted luggage mount frames, which double as the brackets for the headlights and instrument panel. For 2021, the frames taper towards the bottom, giving a more subtle appearance than the boxy shape used until now.

Harder to spot are the changes to the seat and the screen – both shaped to be better integrated with the styling in 2021 – and the rear carrier which is smaller and neater than before. 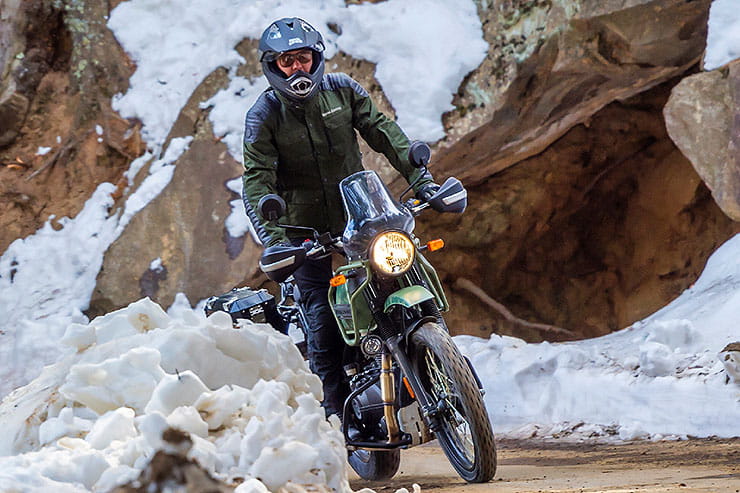 On board, you’ll instantly spot the other notable upgrade; an extra instrument bolted to the right-hand side of the clocks. Turn on the ignition and it reveals itself to be a small, colour LCD screen in a circular bezel. This is Enfield’s ‘Tripper’ navigation system, which debuted late last year on the Meteor.

It's a neat solution that’s designed to leverage the processing power of your smartphone, acting as a display for Google Maps-based navigation. You program your route and destination on your phone using a dedicated phone app, and on the move directions are displayed on the Tripper’s tiny screen, with straightforward arrows for directions and a distance countdown telling you how far away the next turn is.

How much is the new 2021 Royal Enfield Himalayan?