Harley-Davidson to float LiveWire on the stock market 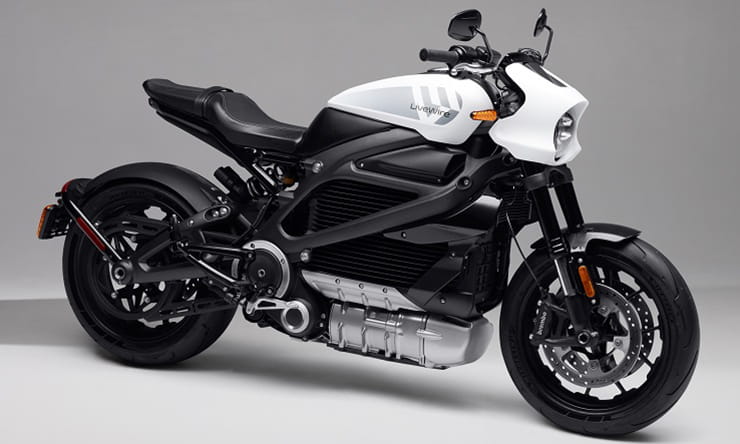 Harley-Davidson spun off LiveWire as a separate brand back in May this year – separating its electric bike business from the mainstream combustion-engined models. Now it’s announced a deal that raises more than half a billion dollars for LiveWire’s future and will see the electric brand become a separate entity listed on the stock market.

The deal sees AEA-Bridges Impact Corp (ABIC), a ‘special purpose acquisition company’ (SPAC), pour $400 million into LiveWire, with Harley-Davidson putting $100 million in, while Taiwan’s KYMCO becomes the third member of the arrangement, also with a $100 million investment. As a publicly traded company, LiveWire is given a value of approximately $1.77 billion, with the transaction creating net proceeds of $545 million to help fund its future plans.

The deal sees Harley-Davidson remaining the majority owner, holding an interest worth around 74% of LiveWire. ABIC’s shareholders will take 17% of the company, with ABIC’s founders and KYMCO each taking a 4% stake. 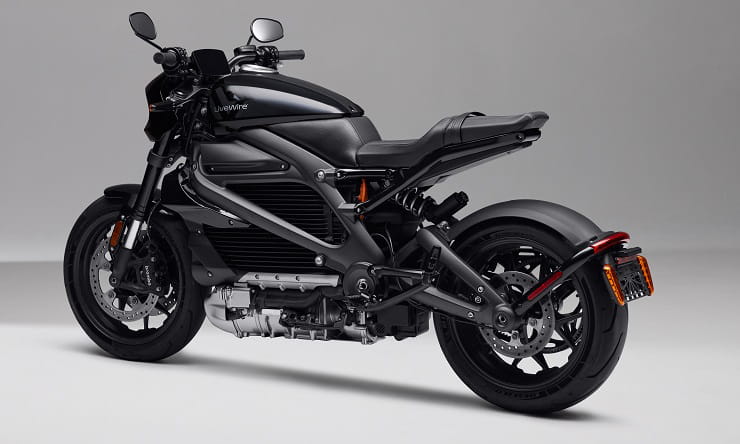 Jochen Zeitz, Chairman, President and CEO of Harley-Davidson, said: “Today's announcement is a historic milestone with LiveWire set to become the first publicly traded EV motorcycle company in the U.S.  By building on Harley-Davidson's 118-year lineage, LiveWire's mission is to be the most desirable electric motorcycle brand in the world, leading the electrification of the sport. This transaction will give LiveWire the freedom to fund new product development and accelerate its go-to-market model. LiveWire will be able to operate as an agile and innovative public company while benefitting from the at-scale manufacturing and distribution capabilities of its strategic partners, Harley-Davidson and KYMCO.”

Meanwhile, John Garcia, Chairman and Co-CEO of AEA-Bridges Impact Corp added: “We are at the confluence of two seminal shifts impacting the industry – vehicle electrification and sustainability. LiveWire is well-positioned to become the premier sustainable electric motorcycle brand and redefine the industry by leveraging the manufacturing and distribution expertise of Harley-Davidson and KYMCO. We're excited to partner with Harley-Davidson and the LiveWire team to help define the future of electric motorcycles as the industry continues its rapid transformation.”

KYMCO’s involvement in the deal is particularly interesting, as the Taiwanese brand is due to get its all-electric RevoNEX into production in the coming months. A direct rival to the LiveWire One (the successor to the original Harley-Davidson LiveWire), the RevoNEX is among the most promising upcoming electric models, so KYMCO’s direct involvement with LiveWire could bode well for both firms – allowing each to tap the other’s knowledge and expertise.