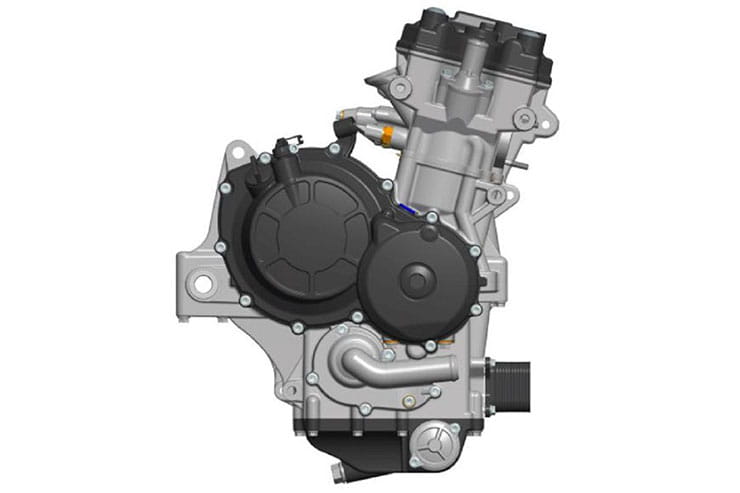 Remember those screaming four-cylinder 400cc sports bikes that briefly emerged from Japan in the 80s and 90s? The idea is being revisited by China’s fast-maturing motorcycle industry – with Colove set to launch just such a machine in 2022.

The rapid evolution of the Chinese bike industry over the last couple of years has been impressive. Until recently it was a mire of uninspiring, small-capacity singles, but in the last few months we’ve seen an explosion of developments, from CFMoto’s 1250cc V-twin tourer to Benda’s crazy-looking LFC700 inline four and planned 1200cc and 500cc V4 engines. Now another brand – Colove (also called Kove) – is on the path to launching a four-cylinder model. It’s set to be a 400cc (well, 399cc to be precise) DOHC, water-cooled sports bike, evoking memories of classic Japanese 400s. 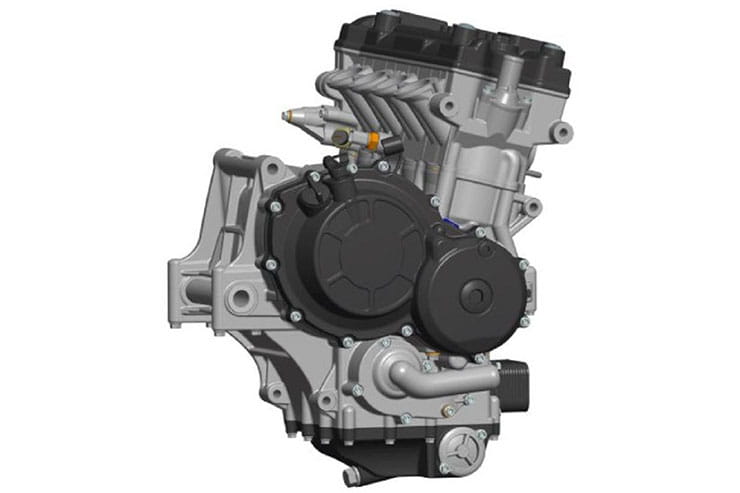 However, this isn’t just a re-heated take on an old Japanese bike. It’s been 30 years since the heyday of Japanese 400cc fours like the Kawasaki ZXR400, Suzuki GSX-R400, Yamaha FZR400 and Honda CBR400RR (not to mention the more exotic V4-powered Honda VFR400R models of the same era) and technology has moved on since then.

Where the best of those 80s and 90s Japanese fours made around 60hp, the Colove is due to hit 74hp at 13,500rpm, with 32.5lbft of torque at 12,000rpm. A bigger bore and shorter stroke than most of those old Japanese fours – 59mm x 36.5mm – makes for a higher-revving engine, suited to making more power. Allied to a high 13.1:1 compression ratio and finger-follower valve gear, the recipe is right to revive the idea of a small sports bike of the sort that hasn’t been seen since the 90s. 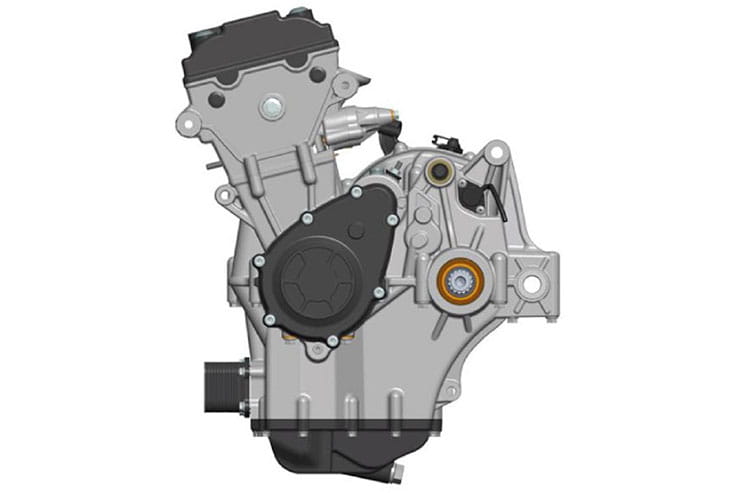