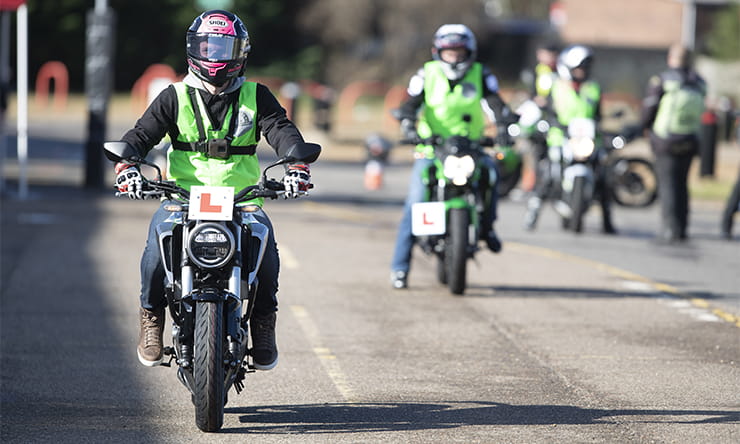 A massive backlog of theory and practical riding and driving tests has been caused by Covid-19 restrictions across the UK, leaving many unable to get out on two or four wheels for work and other essential reasons.

With many understandably reluctant to use public transport, the Driver and Vehicle Standards Agency is facing a huge challenge in giving people the opportunity to travel safely and independently.

The DVSA today announced that, from Monday 10 May to Wednesday 30 June, it will be extending opening hours at most theory test centres in England and Wales, where conditions allow. This means that they’ll open earlier and close later, with some also offering weekend appointments.

There’s currently a combined backlog of 380,000 powered two wheeler (PTW) and car theory tests, so with a claimed extra 110,000 theory tests available every month, the DVSA’s target is to clear the backlog by the end of August. 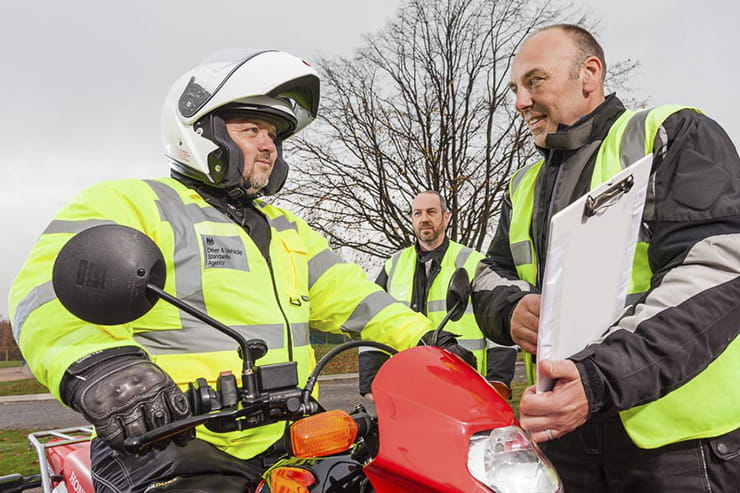 DVSA is promising more examiners, but how long will it take for them to be ready? Image DVSA Crown Copyright

Only half the solution

Clearing the theory test backlog is important, but what about the practical tests that many motorcycle riders are waiting for?

Karen Cole, Director of policy and safety at the MCIA (MotorCycle Industry Association) told BikeSocial that there’s a backlog of 10,000 PTW test in England alone.

Fortunately, the DVSA is said to be using all qualified staff (including those in admin roles) to make as many tests available as possible, and have also started a recruitment drive.

How effective looking for fresh staff will be remains to be seen, given that a prospective motorcycle riding examiner currently has to spend one year on cars first.

Karen explains that meetings between the MCIA and DVSA indicate that even senior staff will be out examining, but that with all of them deployed, it’ll still be quite some time before the backlog is cleared, especially with other issues making it hard for some to get a test...

BikeSocial has spoken to motorcycle instructors who are rightly frustrated by the difficulties in getting new riders booked into a test slot. As just a small snapshot of the issues, Leighton Buzzard, for instance, only offers bike tests one day a week, while the nearby alternative Bedford test centre has been sold for development.

A hotel was expected to be used as a temporary site in Bedford, but that’s currently flooded, leaving many fully-trained riders waiting a long time for the opportunity to get their licence.

While some in Government appear to be less than enthusiastic about motorcycle use, Karen tells us that the MCIA has been assured by the DVSA that existing motorcycle examiners will not be diverted to car tests.

The problem with CBTs

There are many routes into riding a scooter or motorcycle, but they all start with Compulsory Basic Training, or CBT. For those following a Direct Access route, this will be a brief stepping-stone, but for many it’s what gets them out on the road with anything up to 50cc.

A CBT only lasts two years before you have to progress to an AM, A1, A2 or A licence, or you need to take it again. Unfortunately, despite lobbying by the MCIA, the Government decided not to grant temporary extensions to CBTs during lockdown (as it did with MoTs), so many have lost their only form of transport until they can take the test again.
CBTs aren’t taken at a DVSA centre though, so while most training locations are now extremely busy, once you get a booking you should be able to get back on the road.

The expiration of CBTs is also affecting those taking it as part of their progress onto bigger bikes; despite them having completed the training to ride a bigger machine, once the CBT expires they’re back to square one.

For more information on the motorcycle licence structure, click here.

Hundreds of thousands of riders across the UK will sympathise with those struggling to get their licence, but I’m sure it’s fair to say that we’d all urge them to stick with it. Riding a scooter or motorcycle is of course a great way to travel efficiently and independently, but it’s also really, really enjoyable.

If you’re struggling to get a test booked, please be as patient as you can... it’ll be well worth the wait and as all training centres are now back up and running, make sure you give your local one a call to get started on your new motorcycling future.

Have you been affected by training and examination delays? Email us at enquiries@bikesocial.co.uk to share your story. 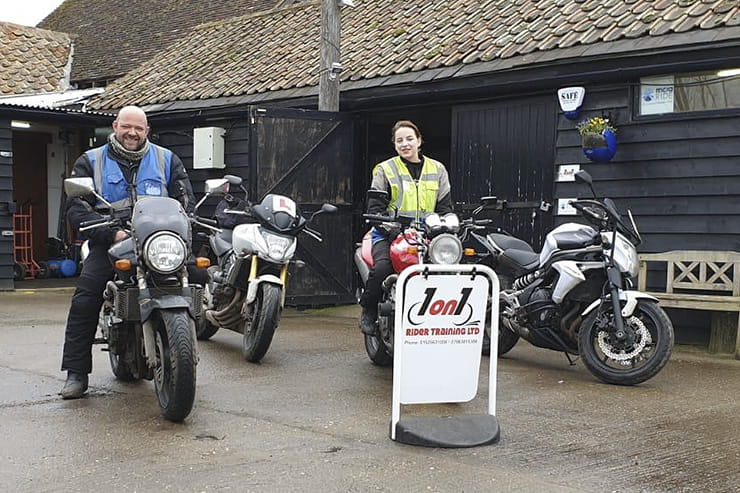 While motorcycle training companies are busy, they’re back up to speed after lockdown, so be sure to get in touch as soon as possible