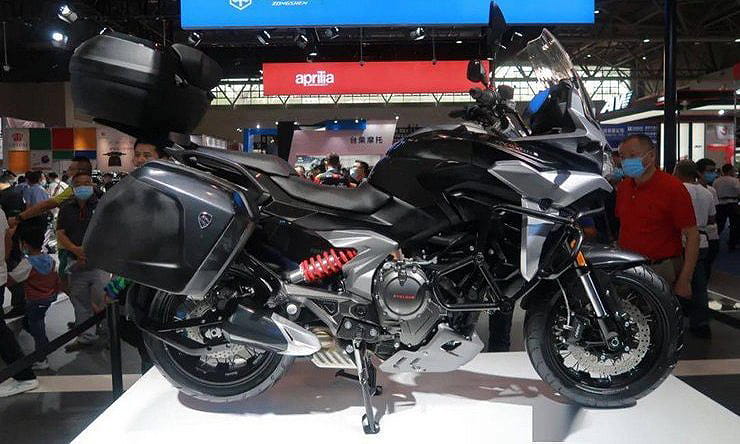 Zongshen has unveiled a second version of its forthcoming RX6 adventure bike – the machine that will debut the firm’s Chinese-made version of Norton’s 650cc parallel twin engine.

In December last year, Zongshen showed a prototype of the RX6, two years on from signing a licencing deal to use Norton’s all-new 650cc twin, which is derived from the firm’s 1200cc V4 superbike engine. However, the project has been evolving since then and the latest show bike is much closer to the final production version that’s expected to be revealed next year. 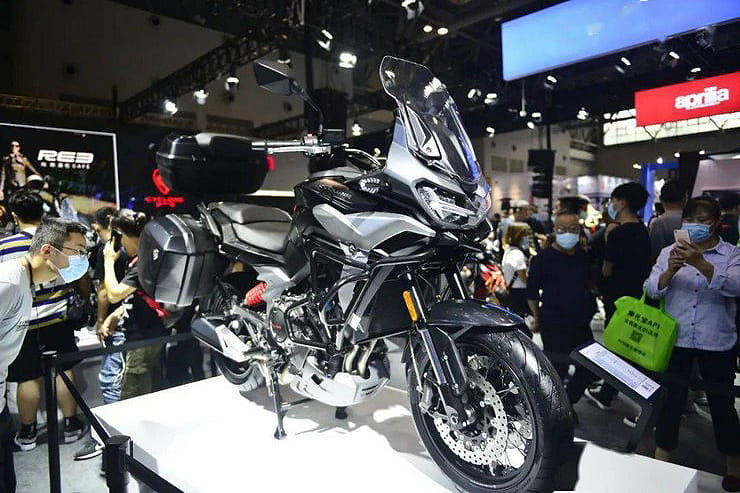 Compared to the first show machine, the latest Zongshen RX6 ditches the earlier version’s cast alloy wheels in favour of a tubeless wire-spoked design that gives it a more convincing adventure bike style.

Zongshen has also revealed more of the bike’s specifications. As previously announced, its version of the Norton engine is rated at 70hp, which is on par with rivals in the class and perhaps a bit more realistic than the ambitious 84hp that Norton claimed for its Atlas models. The Zongshen hits that power at 8500rpm, where Norton’s version of the engine is intended to rev to 11,000rpm. The RX6’s peak torque of 46lbft comes at a sensible-sounding 7000rpm. 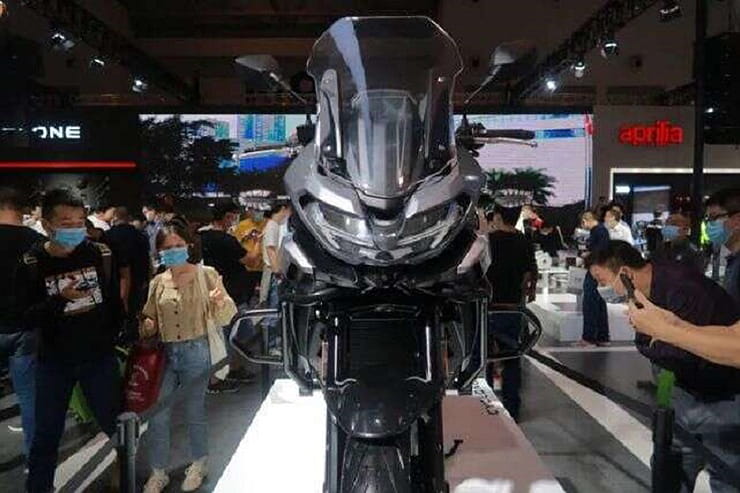 The suspension comes courtesy of KYB, with Nissin supplying the ABS brakes, so the RX6 has all the parts you’d expect to see on a Japanese-made bike rather than a Chinese one. A 22 litre fuel tank promises plenty of range between stops, although no MPG figures are mentioned yet. Top speed is pegged at 112mph, perhaps hinting at an electronic limiter rather than representing the bike’s outright potential. 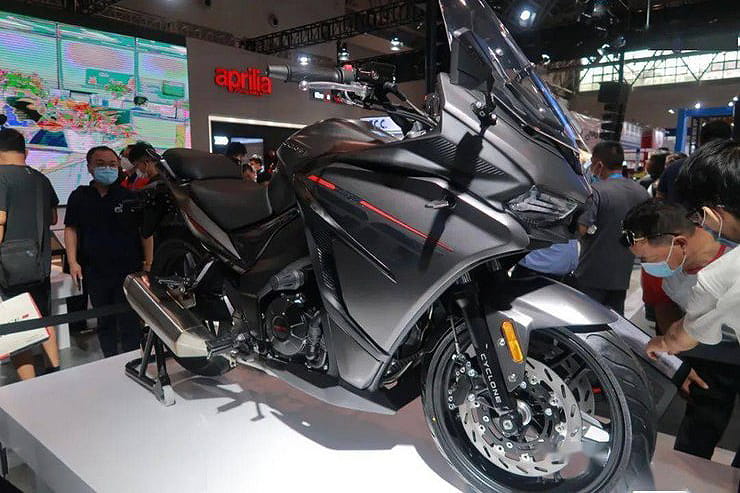 Zongshen’s 2021 range also sees the debut of the RG3 400, a small sports-tourer based on a new 401cc parallel twin derived from the firm’s existing 380cc unit.

It puts out 42hp at 9500rpm and 25lbft at 8000rpm, pushing the 215kg RG3 to a top speed of 96mph. Not earth-shattering figures by any means, but enough to make it a relatively high performance bike by Chinese standards.

In China, both the RG3 and the RX6 are set to be sold under Zongshen’s high-end ‘Cyclone’ brand name. 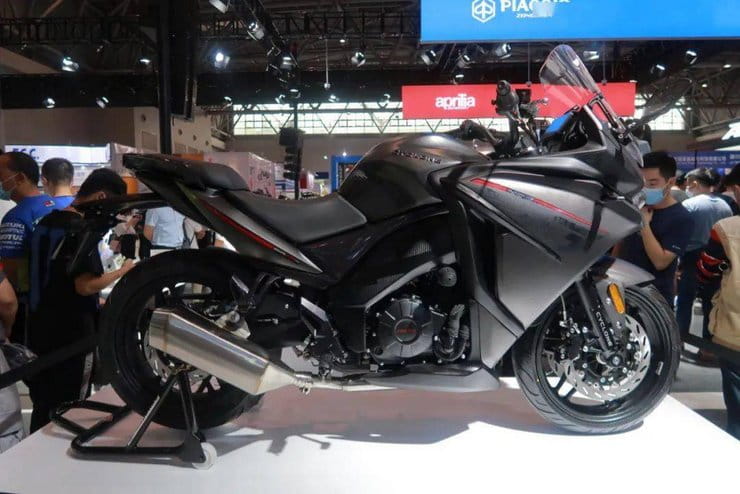