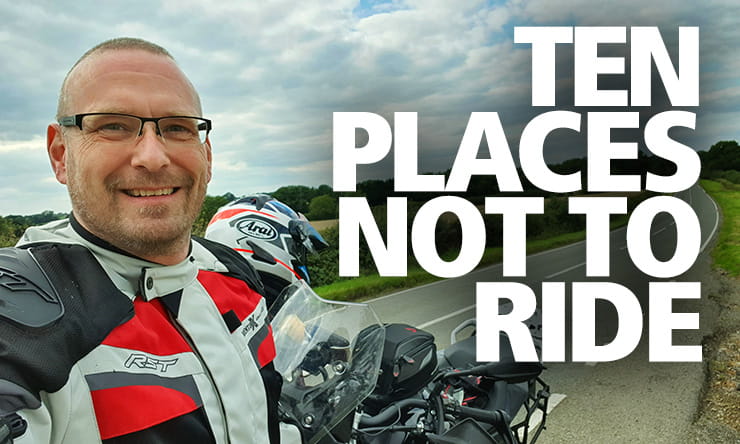 The freedom to ride on your own. To explore. To experience the beauty of the British countryside.

Motorcycles are so much better than cars.

Until the cars get in the way.

When a press release from U-switch appeared in my inbox I was about to hit delete when I realised just how useful it could be. The utilities and insurance switching site had researched the most Googled road trip destinations, relative to the same period last year, in an article that aims to help car drivers find the best places for ‘staycations’.

And so we find ourselves with…

The top ten places to avoid on your motorcycle

A harsh title, and to be fair these are some beautiful locations, so don’t avoid them altogether; just maybe consider when you’ll be riding there.

Those search increases are year on year, based on June to July 2020. A bit behind, but if it gives us any guide as to where the cagers will be flocking, it’s an idea of where not to go! 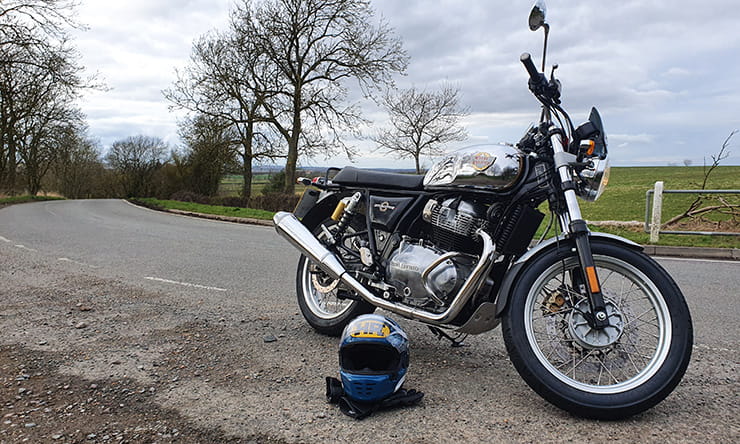 How to find the best roads on a motorcycle

First off, why not give some curated routes a go – the NC500 is great, but could already be getting busy at times. We haven’t tried the new Route666 in Scotland, but we’d love to hear from people who have…

While many of us have our favourite destinations and routes, there’s a lot to be said for just heading out blindly (no, not literally with your eyes shut) and seeing where you end up. My boss loves to ride with a sat-nav turned off and see where he gets. When he’s had enough, he turns the nav on and finds his way home.

Me, I love exploring new roads, the tighter and twistier the better. It’s why I fell out of love with sportsbikes and moved over to machines like the KTM 1050 Adventure that I used to own, and the BMW S1000XR that I have now. The Royal Enfield Interceptor is a great example of a bike that’s just made for pottering too.

Since reviewing it, I’ve become a massive fan of Calimoto – this weekend I just told it to plot me a 150 mile round trip and discovered some fantastic roads I never knew existed. In fact, I’ll be using them to test the new 2020 S1000XR in the next few weeks… You can download Calimoto for free, but check out the review here.

Whatever you ride, get out and enjoy it. And use the opportunity to spread the love; tell your friends and your workmates how great bikes are. Take them on the back (don’t try to scare them), and forget all the doom-mongers out there. Bikes are for enjoying.

I’ll see you out there, just not in Woolacombe.