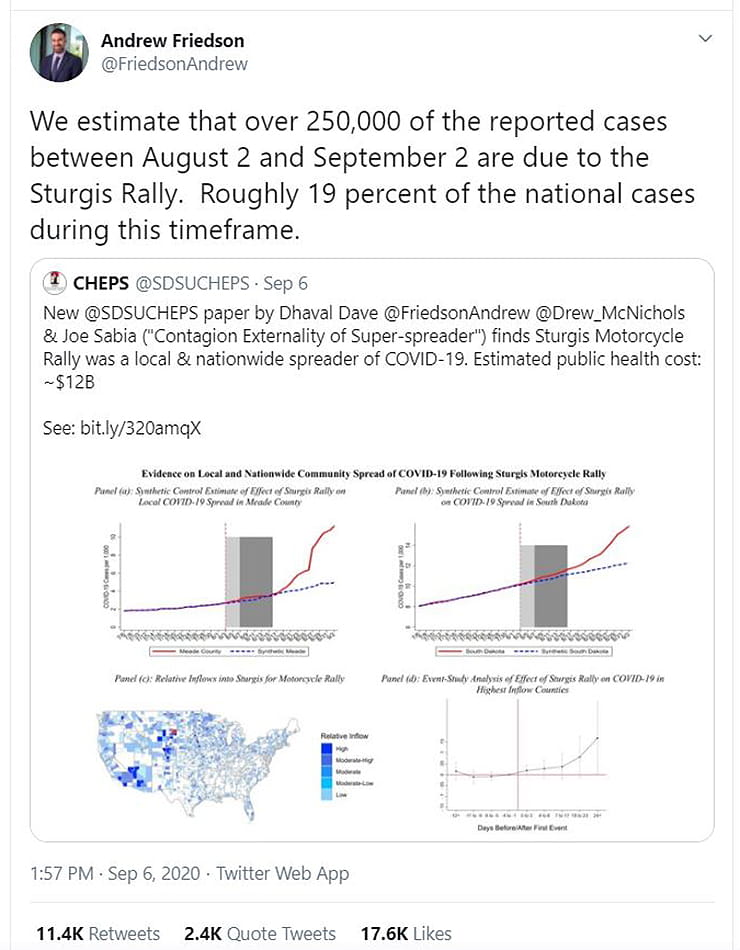 Sturgis has been an August fixture on the North American motorcycling calendar since 1938 and despite the risks from coronavirus this year’s event attracted around 460,000 riders. Now a study published by IZA Institute of Labor Economics reveals that the 10-day party in South Dakota could be responsible for as many as 266,796 cases of COVID-19.

That’s an astounding 19% of the 1.4 million new cases reported in the USA between 2 August and 2 September and the study’s authors, from the Center for Health Economics and Policy Studies in San Diego, calculate that the resulting cost from medical care would total more than $12 billion at an average of $46,000 per case.

Just a few days ago, the first coronavirus death linked to the Sturgis rally was reported when an attendee – said to be a man in his 60s and with underlying heath conditions – died after several weeks in hospital.

The study dubs Sturgis a “superspreading event” and says:

The Sturgis Motorcycle Rally represents a situation where many of the “worst case scenarios” for superspreading occurred simultaneously: the event was prolonged, included individuals packed closely together, involved a large out-of-town population (a population that was orders of magnitude larger than the local population), and had low compliance with recommended infection countermeasures such as the use of masks. The only large factors working to prevent the spread of infection was the outdoor venue, and low population density in the state of South Dakota. 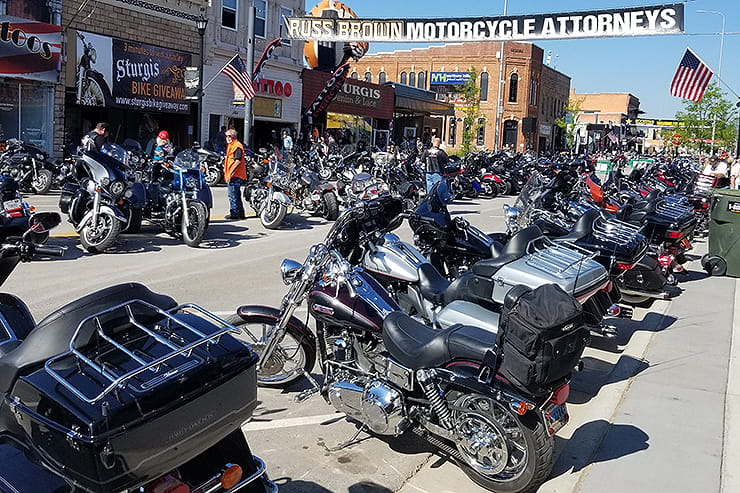 While the City of Sturgis tested workers at the event with daily screenings and offered PPE to local businesses, there were no lockdown measures, no limits on crowd numbers and no requirements to wear masks.

In total an estimated 462,182 people attended, with bars and restaurants open fully. There are even indications that the event was rowdier than usual, with a reported 27% increase in liquor store sales compared to the same period in 2019 despite a lower overall attendance. The study suggests this could be indicative that this year’s event drew a less risk-averse crowd than normal.

Anonymised mobile phone data was used by the study’s authors to monitor the behaviour of attendees and local residents, allowing the authors to compare rises in COVID-19 cases both in Meade County, where the Sturgis Rally is held, and in areas where large numbers of visitors returned to. The full study can be found here, including details of how that monitoring took place. 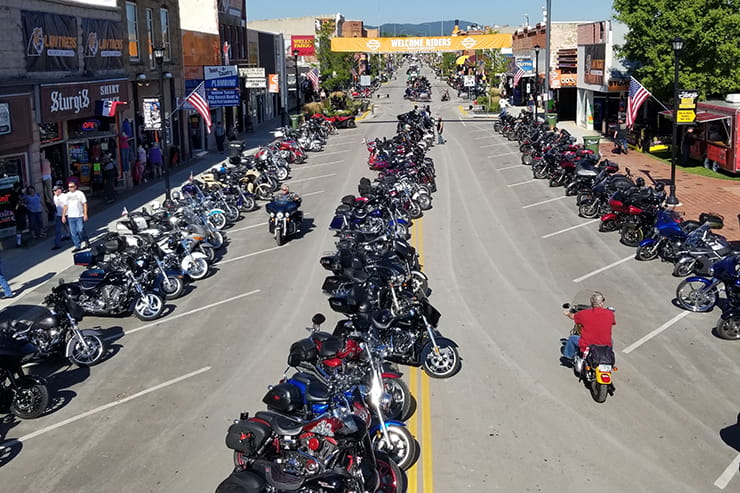 How much did Sturgis impact the number of COVID-19 cases? According to the study, the rally led to a 35% increase in cases per 1000 population in South Dakota. The research also shows that in areas that contributed the highest numbers of visitors to the event, COVID-19 cases have since risen by between 7 and 12.5 percent compared to areas that didn’t have a lot of riders going to the rally, suggesting that people who went to Sturgis brought COVID-19 back to their hometowns having returned.

Perhaps the most stunning conclusion is that, given the estimated 12.2 billion total cost of the disease spreading during and after Sturgis, it would have been cheaper to pay each of the 462,182 attendees $26,000 not to attend the event.