Mash is back – new distributor appointed for Mash Motorcycles 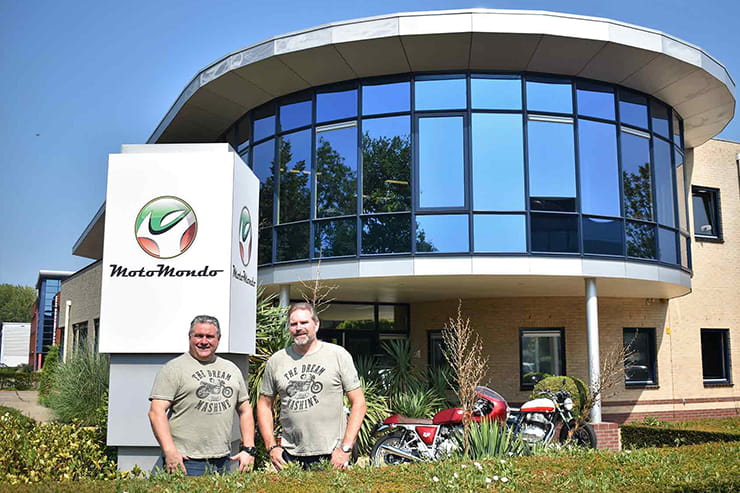 Owners of Mash motorcycles can breathe a sigh of relief as a new distributor has been appointed for the French brand following the announcement of the administration of Three Cross Motorcycles earlier this year.

In a move that brings the UK into line with Belgium, the Netherlands, Luxembourg and Germany, importation and distribution will be managed by London based Motomondo UK Ltd, a division of Motomondo BV Netherlands. 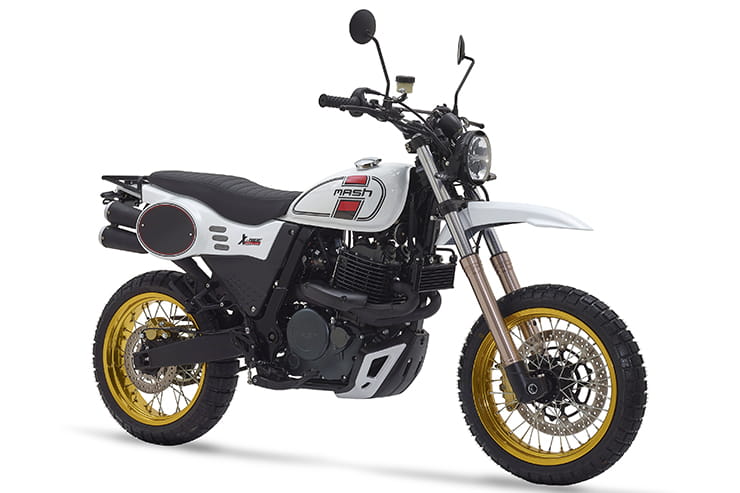 In a press release issued by Sima Group, the founding owner of Mash Motorcycles, Frédéric Fourgeaud, President stated "Motomondo is clearly the right business Partner to establish a new cooperation in the UK, as a very important focusing market. We are so happy to announce our new partnership, starting from 1st September 2020, and we will produce all our efforts to allow Motomondo to be a strong competitor in the UK."

The announcement comes at a critical time for Mash who recently announced the release of what could be their most important model to date, the Mash X-ride – a 650cc twin-cylinder Scrambler/Desert Sled look-alike, which is due to hit dealers later this year.

Full details on the Mash range of bikes and a list of all appointed dealers can be found at www.mashmotors.co.uk