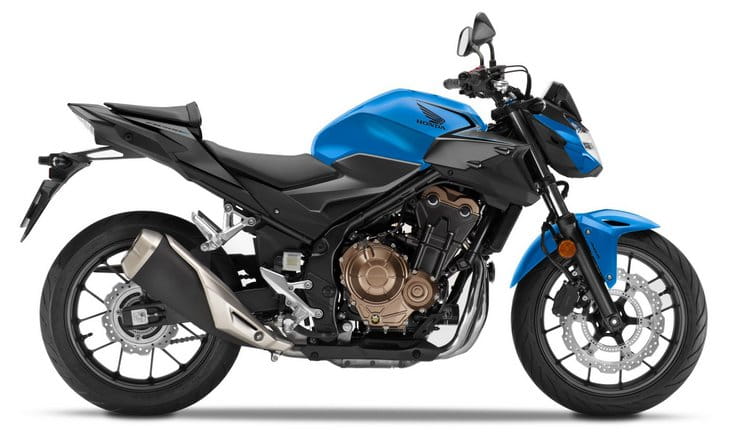 Honda’s CB500 range has been granted Euro5 emissions certification to let the three existing models live on into 2021 without major changes.

The firm has tweaked the bikes’ colour schemes but the 47hp, 471cc twin has managed to sail through the tough new Euro5 tests, passing without any changes despite laws that demand lower carbon monoxide levels and a 40% cut in permitted hydrocarbons as well as stricter misfire detection and a new limit on exhaust particulates. 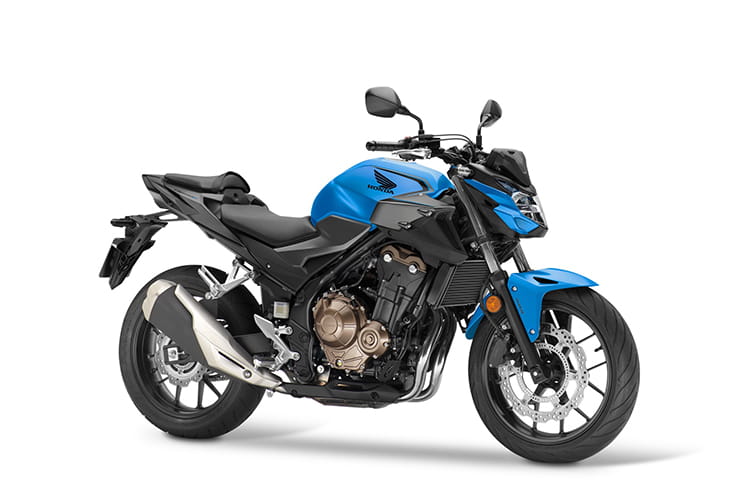 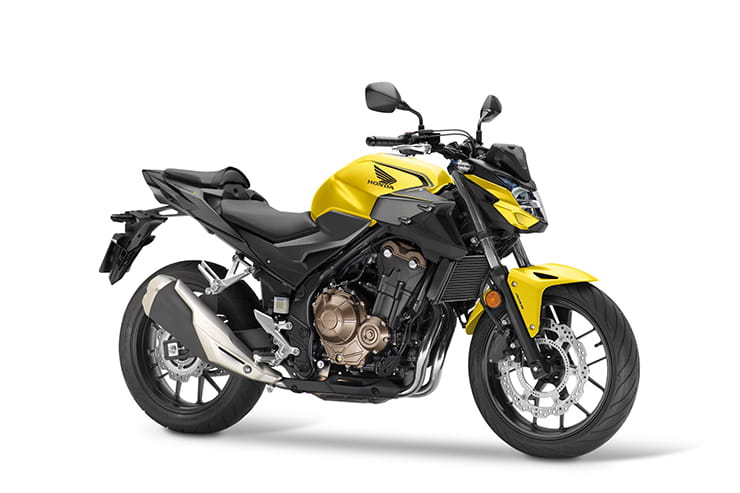 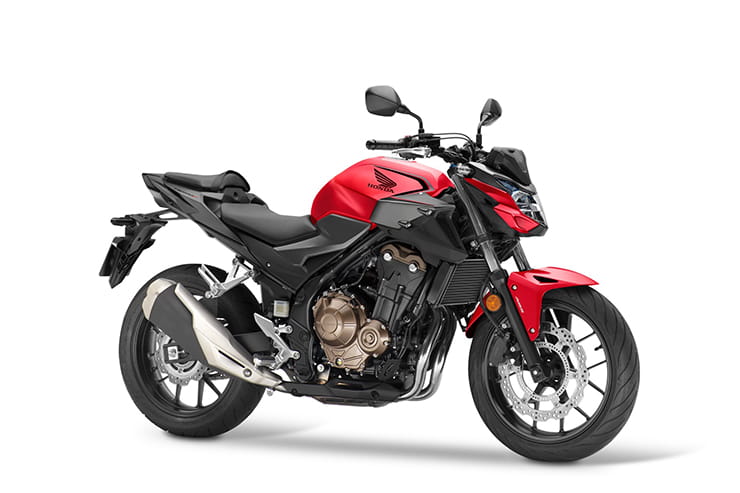 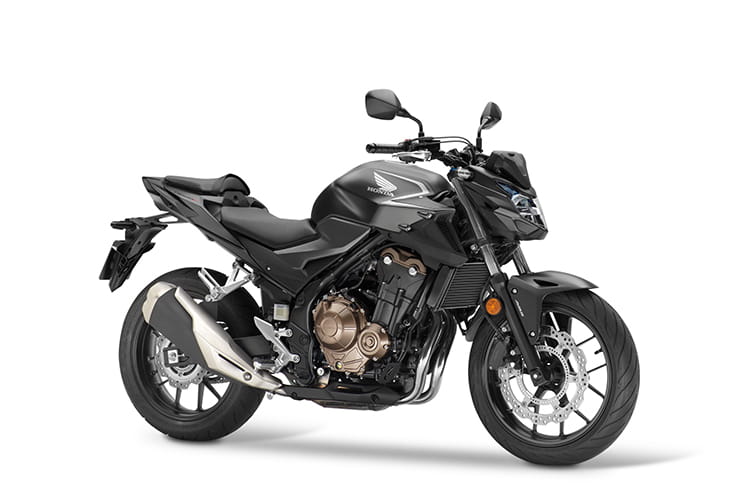 Starting with the naked CB500F, the bike hasn’t changed in terms of specs for next year, having been updated for 2019 with changes including new styling, tweaked valve timing and a new assist-and-slipper clutch.

That means the only updates for next year are the colours, with a shift towards brighter hues. While the existing red model lives on, albeit with grey accents instead of silver, as does the black option, Honda has added bright ‘Candy Moon Glow Yellow’ and ‘Candy Caribbean Blue Sea’ colours to replace the previous white and orange versions. 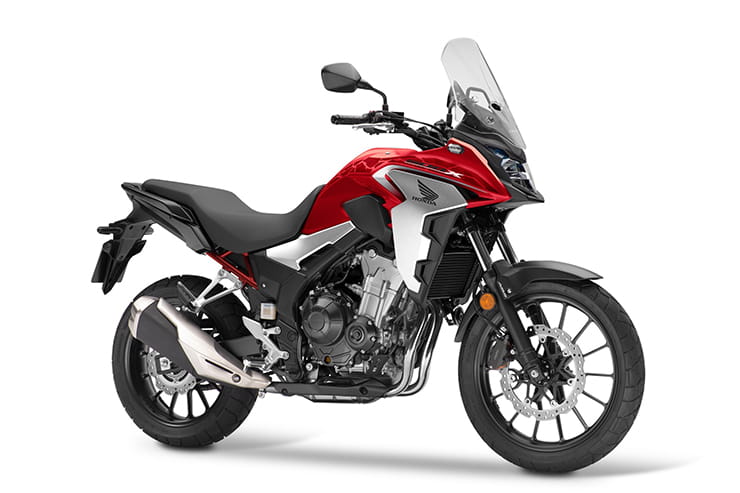 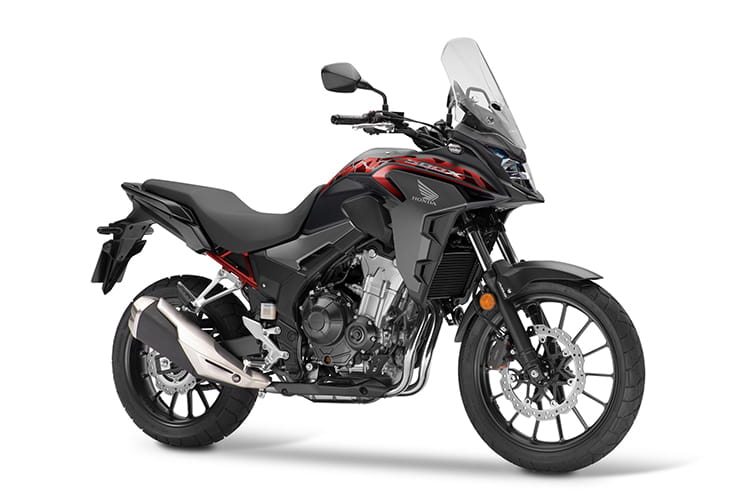 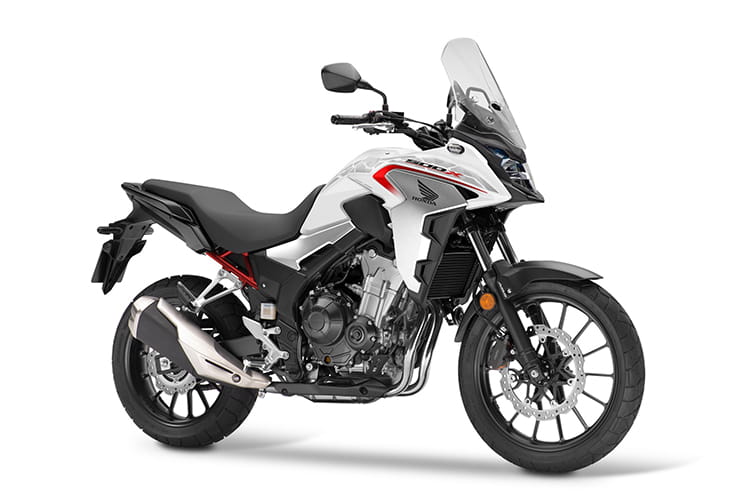 Moving across to the CB500X adventure bike, it’s the same story. Once again, the bike was revised in 2019 and has now proved to meet Euro5 without further updates so any changes for 2021 are purely cosmetic.

This time around the actual colour options remain the same as the 2020 version – you can choose between red, black or white – but there are tweaks to the graphics and details.

Most notably, whichever colour you opt for the 2021 model gets a red subframe instead of a grey one. On the black version there are new red graphics on the tank to match, while the whole model gains red flashes on the side panels where the 2020 bike had yellow stripes. 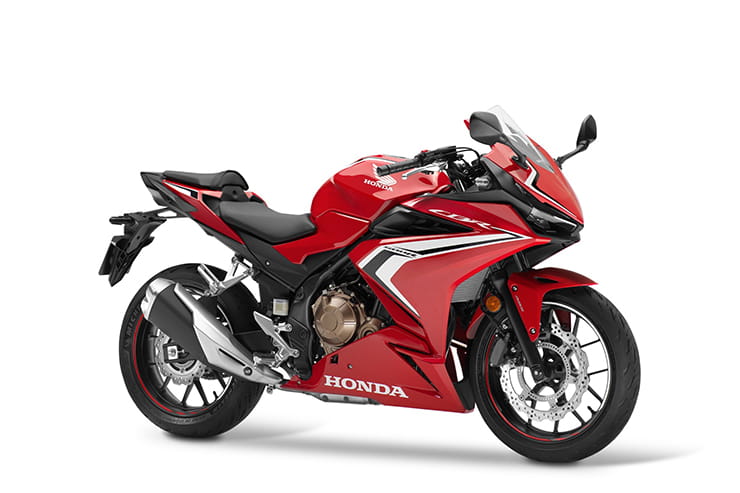 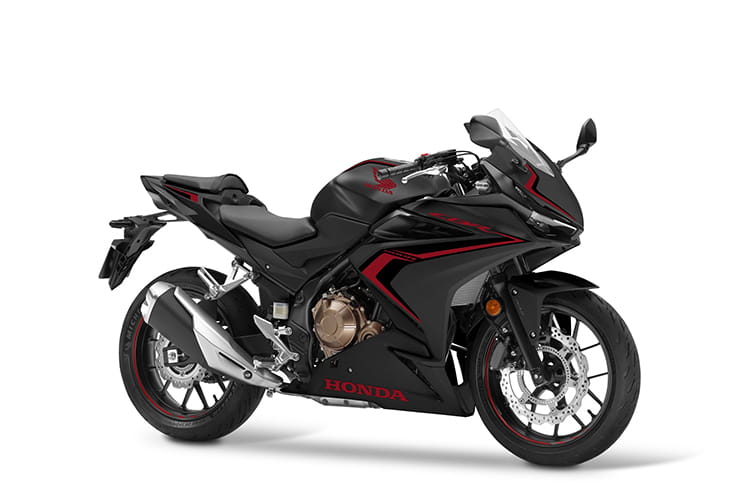 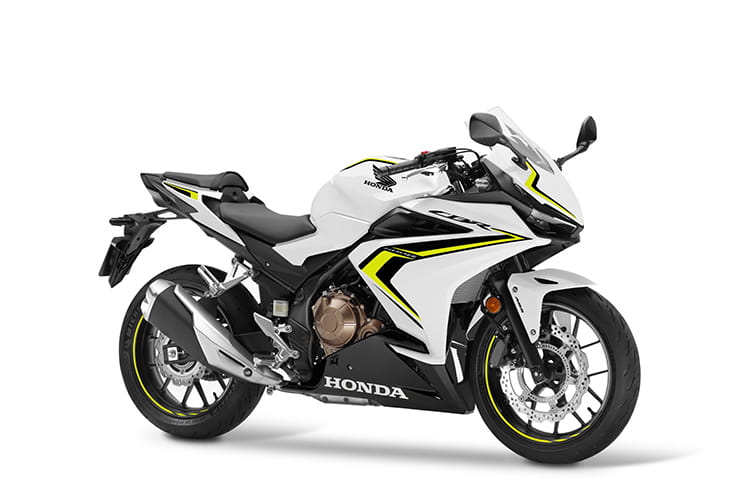 Finally we have the faired CBR500R, which is also now Euro5-certified and as such lives on into 2021, but unlike its siblings it hasn’t been granted any updates at all.

Even the colour options and graphics are unchanged – you can pick between red, black or white – so there’s no difference between the Euro4-compliant 2020 version and the Euro5-compliant 2021 model. Power – again 47hp and 32lbft – is the same, as is the weight at 192kg and all the rest of the specs, so if you’ve got a hankering for a CBR500R there’s really no reason to hold back for the 2021 model.