Norton boss: We will look after customers 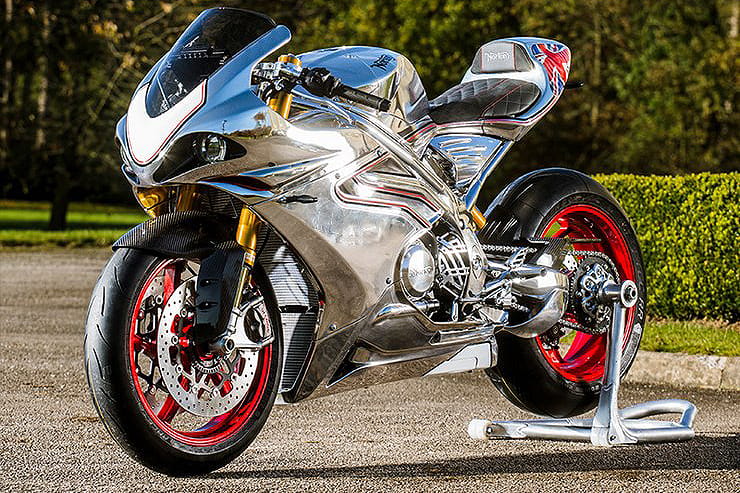 This year has been a rough one for Norton and an even tougher time for the firm’s customers – with many who put down deposits left unsure of whether they’d ever see their money again. But now Norton’s interim CEO has reinforced the firm’s promise to honour outstanding orders even though the company doesn’t legally need to do so.

John Russell, who was appointed interim CEO at Norton after Indian firm TVS bought the remains of the brand in the spring, said: “Together with our parent company, TVS Motor Company, Norton appreciates the great importance of this need to look after customers who placed deposits on orders that are as yet unfulfilled despite there being no legal obligation to do so. In this initial stage of Norton’s rebuilding phase, with the powerful backing and support of TVS, the most important ongoing commitment we face is to address all open orders. We are doing our utmost to ensure all our valued customers involved can reach a positive outcome as we work to satisfy everyone providing any balance outstanding after the deposit is taken in to account is paid by the customer.” 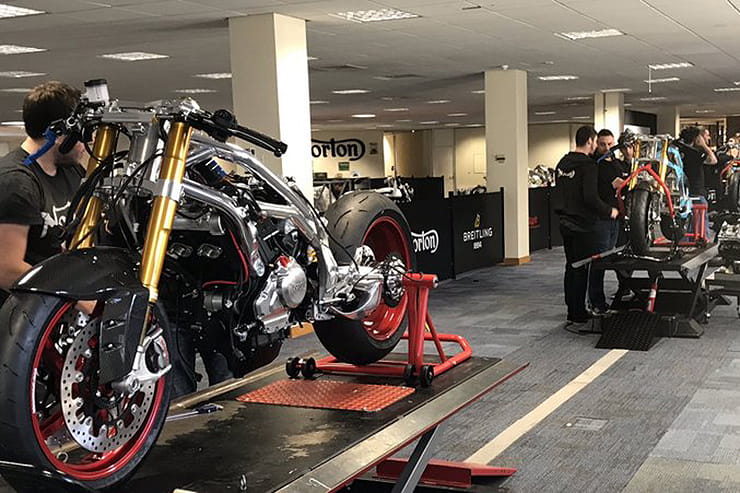 When TVS bought certain Norton assets in a £16 million deal in April, the Indian firm gained access to company’s bike designs, naming rights and tooling but didn’t take the whole company on as a going concern. As such, it isn’t under any obligation to honour orders that customers made to the previous incarnation of Norton, but has opted to do so anyway – ensuring that the new Norton company gets off on the right foot with its client base.

It means that instead of being left as unsecured creditors scrambling for a slice of the money TVS paid for Norton, customers who ordered bikes like the V4 and the planned Atlas and Superlight twins, as well as Norton’s more traditional models, can still hope to get their machines.

TVS has big plans for Norton, including a new production facility – still in the UK – and intentions to ramp up the scale of manufacturing and increase the range of models on offer. Getting existing customers – many burnt by their experiences with the previous iteration of Norton – on side is clearly a vital part of that process.