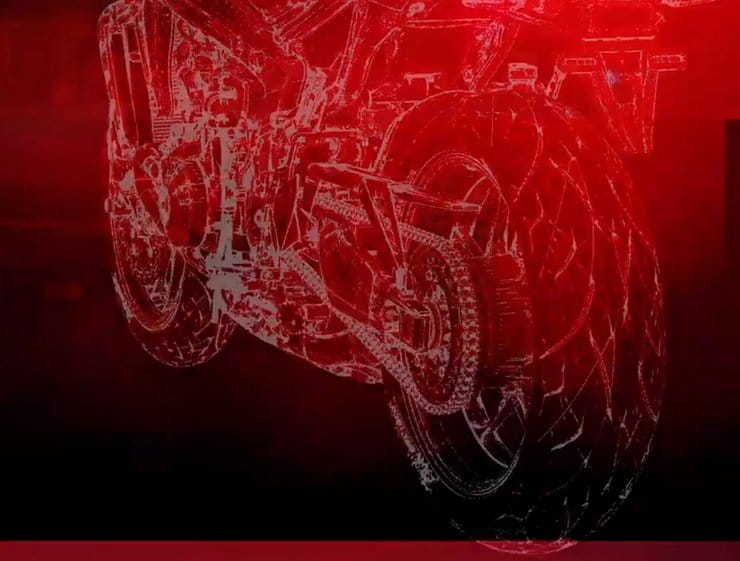 Yamaha has dropped the first teaser for an all-new MT-09 triple that’s set to debut soon as part of the 2021 range.

Although the firm has yet to officially confirm that the teaser relates to the MT-09, it’s flagged with the same ‘Dark Side of Japan’ title that’s always been connected to the MT range and shows both the existing MT-10 and MT-07 in the video.

Data from German type-approval documents has revealed that the 2021 MT-09 grows from the current 847cc to nearer 890cc – with its internal codename changing from MTN850 to MTN890 in the process. The change is clearly part of a set of modifications to bring the bike into line with Euro5 emissions limits, reducing carbon monoxide levels from 525mg/km to 366mg/km, hydrocarbons from 103mg/km to 34mg/km and NOx from 40mg/km to just 9mg/km. Meanwhile, power rises from 85kW (114hp) to 88kW (118hp). 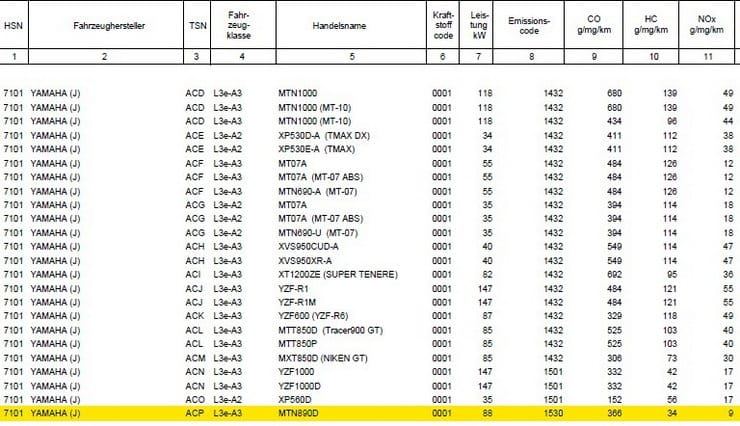 The teaser adds flesh to those bare figures with glimpses of the new bike, not only revealing a redesigned LED headlight but more importantly appearing to confirm that there’s a new chassis and swingarm wrapped around the redesigned three-cylinder engine.

A line drawing that flashes up of the bike reveals a sportsbike-style beam frame not unlike the ones used by the R1 and R6, rather than the unusually-shaped, cast-alloy chassis that’s been used by the MT-09 since its launch in 2013. Similarly, the swingarm is different, losing the upper bracing of the existing MT-09’s in favour of a thicker main arm section. There’s no longer a swingarm-mounted licence plate hanger, either. Instead the bike has one hanging from the tail unit, just like the one on the MT-10.

New cross-spoked alloy wheels are also seen, while the drawing also appears to confirm that the next-gen MT-09 will still feature upside-down forks and radial-mount calipers, like the current one.

Allied to an engine that’s becomes more powerful than the R6’s (87kW/117hp) in 2021, it means that the MT-09 is moving towards being one of the sportiest models in the firm’s range next year. If the new chassis manages to reduce its weight by a few kilos it might be lighter than the R6 in 2021, too – at the moment, the 193kg (wet) 2020 MT-09 is only three bags of sugar heftier than the R6 anyway. 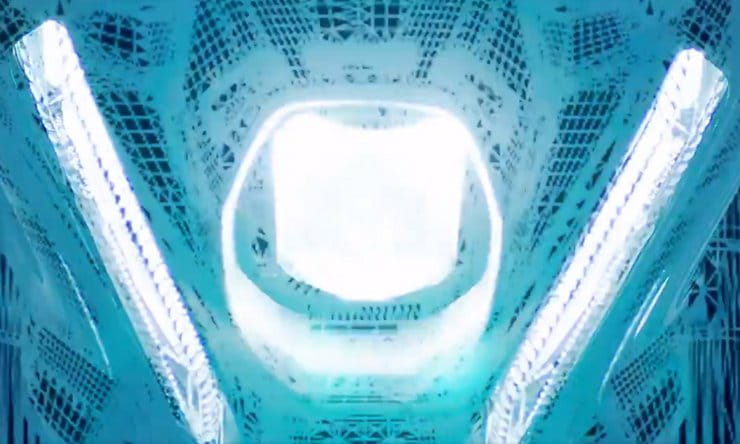 When it comes to styling, the line drawing shows that the 2021 MT-09 is still very much a naked bike, with little in the way of cowlings around the radiator or engine. The exhaust appears to be belly-mounted, as on the current model.

A glimpse of the headlight in the teaser video reveals a single central main beam lamp flanked by a pair of slanting LED strips – giving a very different look to the rest of the MT range. Since the MT-09 is the bike that leads where other MT models follow, it’s likely that the 2021 model’s appearance will be a template for future MT-07 and MT-10 updates.

Further snatches of the new model in the video show very slim, LED indicators both front and rear and an air intake on the side of the fuel tank, just behind the headstock.

At the rear, the seat is relatively short and supported on an open-sided subframe to give a lightweight look. The licence plate hanger – as on the MT-10 – extends a long way backwards to meet European rules that say all bikes need to have ‘bodywork’ behind the rearmost edge of the back tyre. 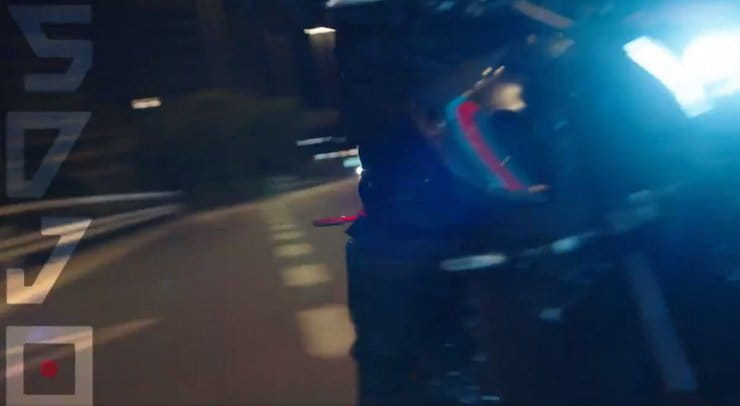 While the MT-09 will be the biggest update for the MT range in 2021, Yamaha will also surely be tweaking other models in the line to meet Euro5 rules. As part of those changes, we’re expecting the MT-07 and Tenere 700 to get revised exhausts similar to the one on the already-Euro5-compliant Tracer 700. Meanwhile, the MT-10 is likely to be given tweaks in line with the updates made to the R1 superbike 12 months ago. 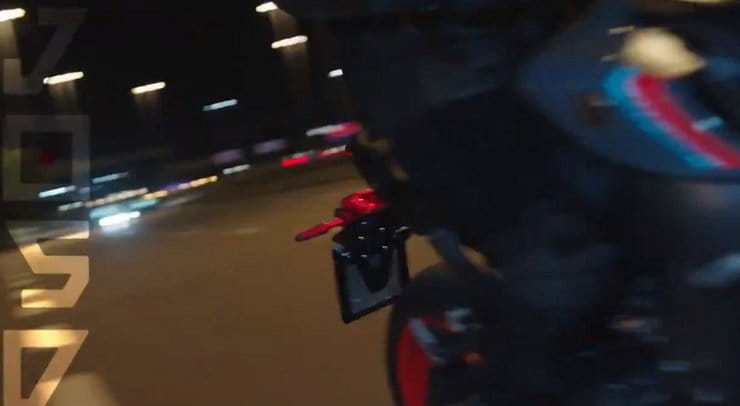