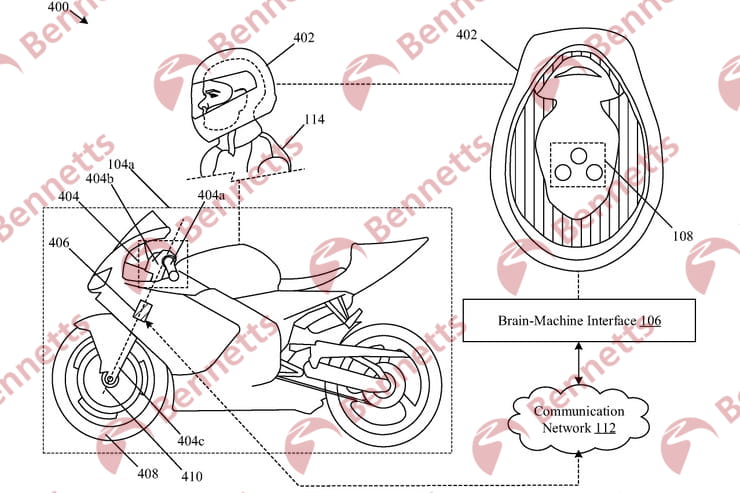 Ambition surpassing ability is the root of many a bike crash. You know what you’re hoping to do – you can even see it play out in your mind’s eye – but control errors or a dash of misjudgement can make the results catastrophically different to that vision.

Every year we see growth in the number of electronic rider-aids fitted to the latest bikes and improvements in their abilities, but they’re at a constant disadvantage because they can only react to the bike’s behaviour and rider’s inputs with no knowledge of why those inputs were made. Honda wants to address that by letting future motorcycles read the minds of their riders before deciding how to apply its rider assistance technology. 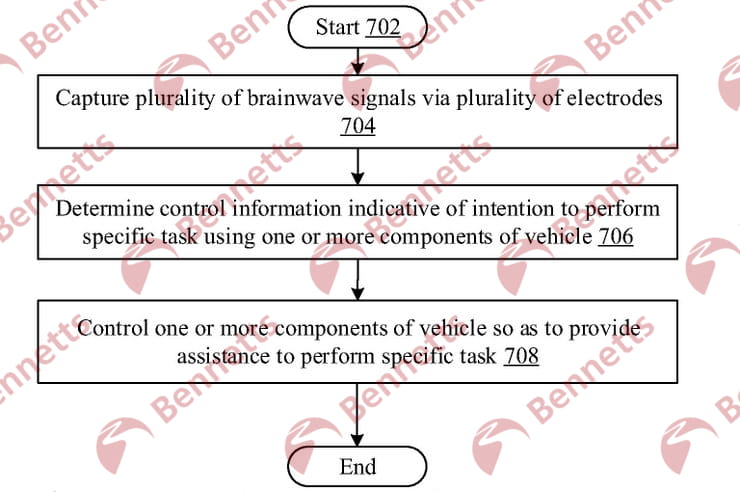 It should be pretty clear that we’re not talking about bikes that are imminently coming to the market. The mind-reading plans, which are revealed in a patent application from the firm’s American R&D operation in Los Angeles, provide broader-stroke picture of how such tech could be integrated with rider-assistance technology.

According to the patent document, the system ‘includes a brain-machine interface’ and ‘controls one or more components of the vehicle so as to provide assistance to perform the specific task.’

The patent explains that electrodes fitted inside the rider’s helmet capture brainwave information, sending it to a computer that interprets those brainwaves to work out what that rider wants to do. The example Honda chooses to use? Pleasingly, it’s a wheelie.

It makes quite a lot of sense. After all, it’s no problem to mentally picture a flawless, numberplate-scraping, wheelie. Converting that vision into reality, though? That requires a level of ability that’s beyond the majority of us and ill-judged attempts could well prove disastrous. 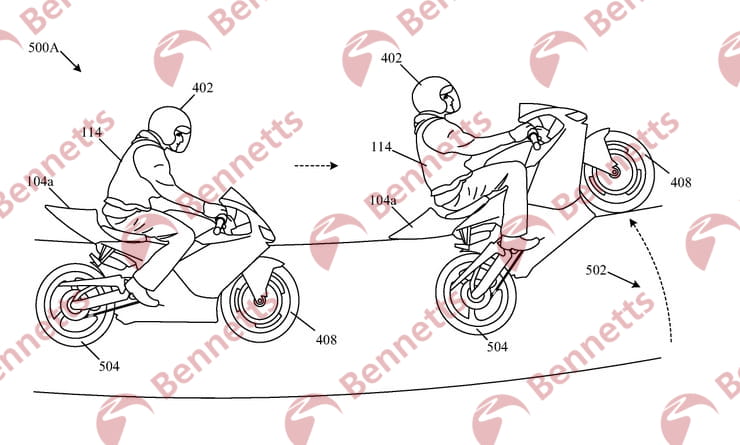 In terms of the bike-mounted elements of the system, most of it is already a reality. Computer-controlled electronic throttles and ABS brakes, traction control systems, accelerometers and inertial measurement units that monitor lean angles, pitch and yaw are all increasingly commonplace. The only less-familiar bike-mounted component mentioned in Honda’s patent is a steering torque sensor and an actuator to ‘assist’ with steering when the rider’s inputs are wrong.

While the helmet-installed electrodes and the computer that can interpret brainwave signals into an accurate picture of what you’re intending to achieve are still clearly some way off, they’re not the pie-in-the-sky, sci-fi tech that they might initially seem. Elon Musk, who’s already behind Tesla and SpaceX, firms that have pushed tech including self-driving cars and rockets that can land vertically after completing their missions, also believes mind-reading is the future. He’s behind a brainwave-interpreting company, Neuralink, which envisages brain-implanted chips to give people direct control over computers. There’s a vast amount of work going on in the field, and while it might seem frivolous to use it to achieve the perfect wheelie, the potential safety benefits of a bike that knows what you’re trying to do and can help you do it are clear to see.