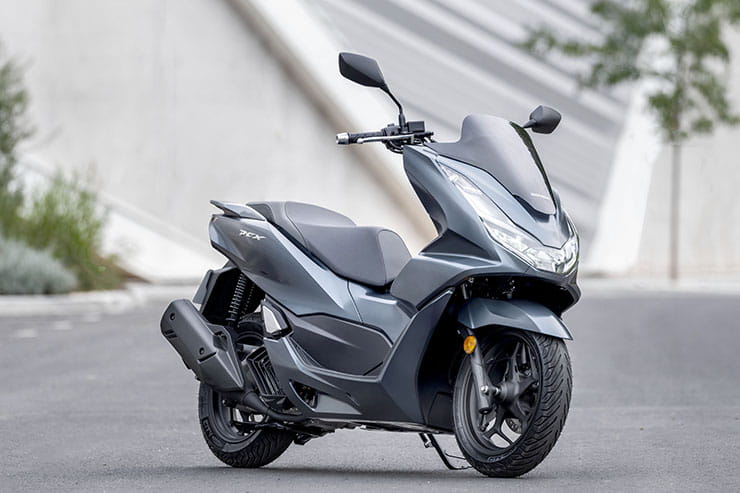 Month after month, year after year, one model sticks as Honda’s best-seller in the UK: it’s the humble PCX125 and that means the launch of a revamped 2021 version is big news for the firm.

Since its launch in 2010 Honda’s sold more than 140,000 PCX125s in Europe, with around 36,000 of them finding buyers in the UK. Few bikes can claim numbers anywhere near that high. So the new version coming in 2021 is going to become a common sight in the future. 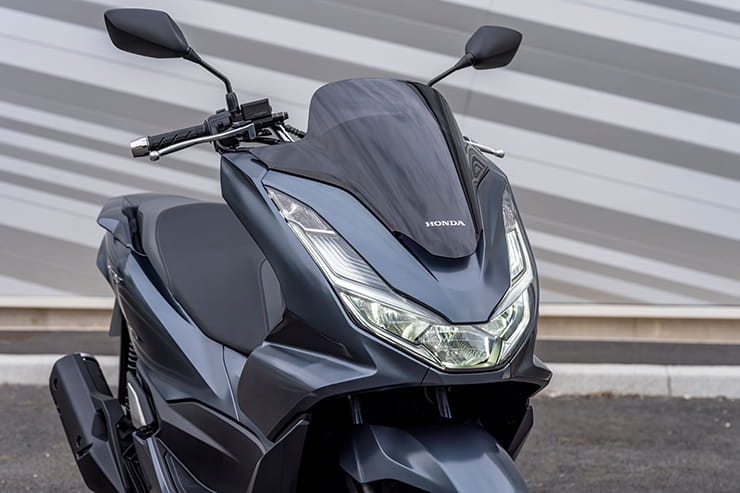 What’s new? The most obvious thing is the styling. Honda’s given the PCX125 completely new bodywork including an LED headlight and an X-shaped tail light that’s designed to give the sort of 3D lighting effect that’s increasingly used by modern cars.

The overall shape is recognisably PCX, but the panels are all new and the blacked-out screen – something of a PCX trademark – is taller than before to offer more wind protection. A reshaped seat is intended to make it easier to reach the  ground despite an unchanged height of 764mm, while the storage underneath it grows from 28l to an impressive 30.4l.

The practical touches continue with a USB-C socket in the fairing’s glovebox, replacing the previous 12v accessory socket, while Honda’s contactless ‘Smart Key’ has been extended to the 2021 PCX125, unlocking the ignition and seat as well as the optional 35l top box as you approach the bike and locking them again when you walk away. 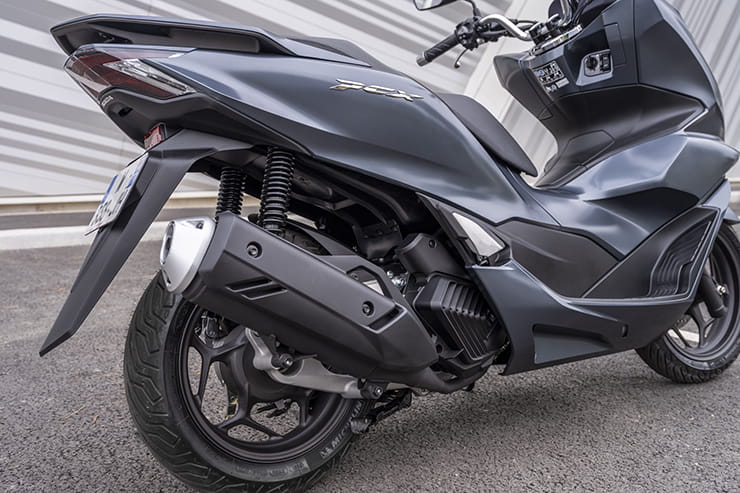 Underneath that new bodywork lies a new version of the PCX’s ‘eSP+’ single-cylinder engine.

Still a water-cooled, SOHC design, it gets a revised bore and stroke for squarer dimensions – the bore increases from 52.4mm to 53.5mm while the stroke drops from 57.9mm to 55.5mm. What’s more, it’s now got four valves instead of two, helping boost power fractionally, from 12hp to 12.3hp, with the peak achieved at 8250rpm rather than 8500rpm. That’s enough for a 60mph top speed and comfortable 55mph cruising pace, apparently, although most PCX125s are inevitably city-bound machines.

For the first time, the PCX gets traction control, while other tech includes the idle-stop system that the bike pioneered back in 2010. 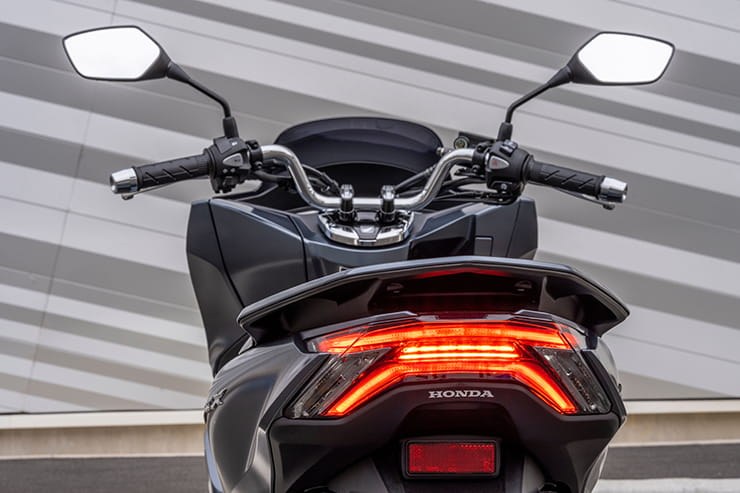 The steel frame might be hidden by the bodywork, but it’s new, too, with tweaks to the geometry including a steeper steering angle of 26°30’ instead of 27°, a shorter wheelbase and reduced trail. 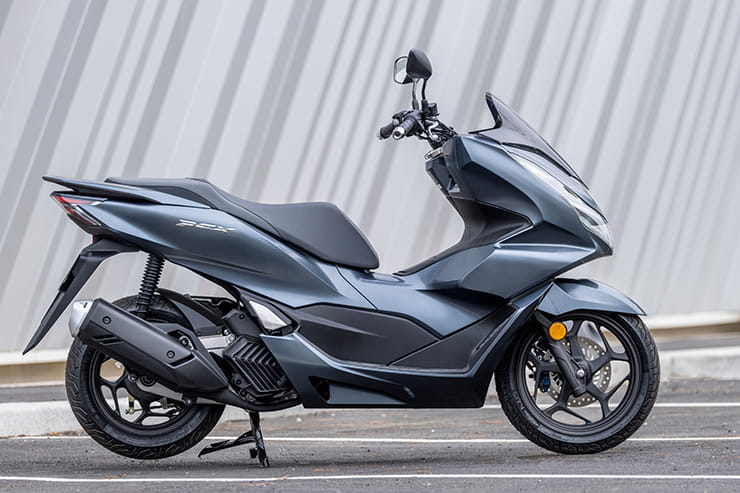