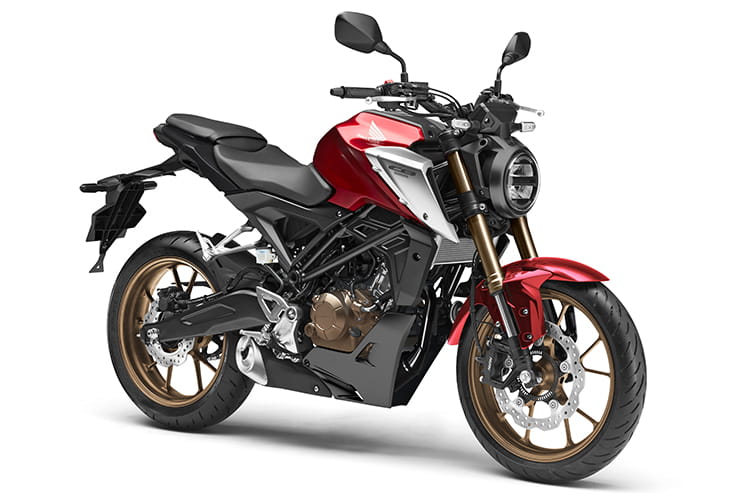 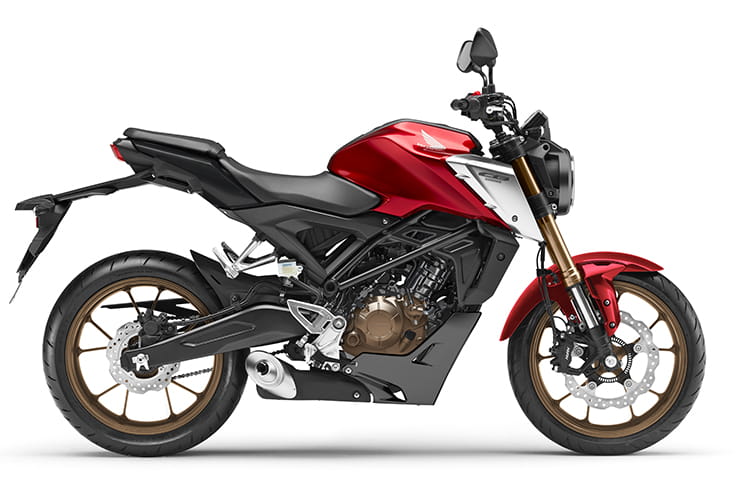 It might not look very different to the 2020 version but Honda’s 2021 CB125R hides two very significant upgrades in the form of a new engine and much-improved suspension.

The engine change comes, like so many 2021 updates, in response to Euro 5 emissions rules. To achieve the new targets Honda has switched from the old single overhead cam engine, which was inherited from the CBR125R, to a new DOHC motor that still measures 125cc but offers more power and torque than its predecessor.

That means the CB125R now finally achieves the 11kW (15bhp) mark that’s the legal maximum for L-plated 125cc bikes, up from the 9.8kW (13bhp) of its predecessor. Peak torque also rises from 7.4lbft to 8.6lbft. The numbers might be small, but they represent a significant 15% increase in power and 16% boost in torque. 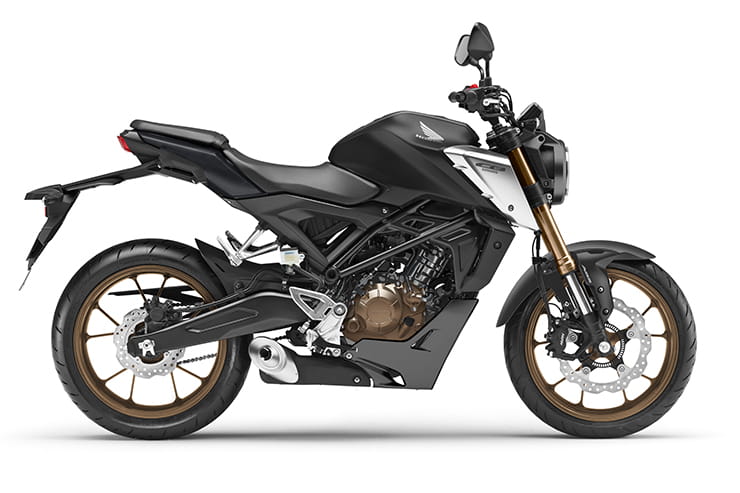 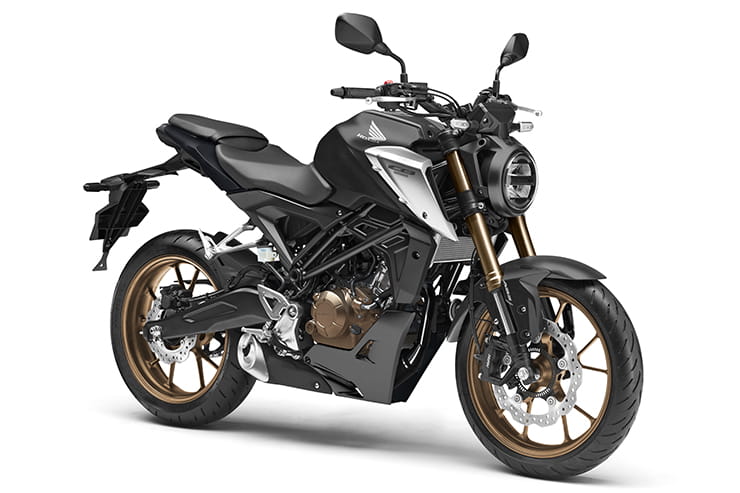 With fuel injection, the engine achieves the all-important Euro 5 certification that will enable it to be sold here for the foreseeable future. 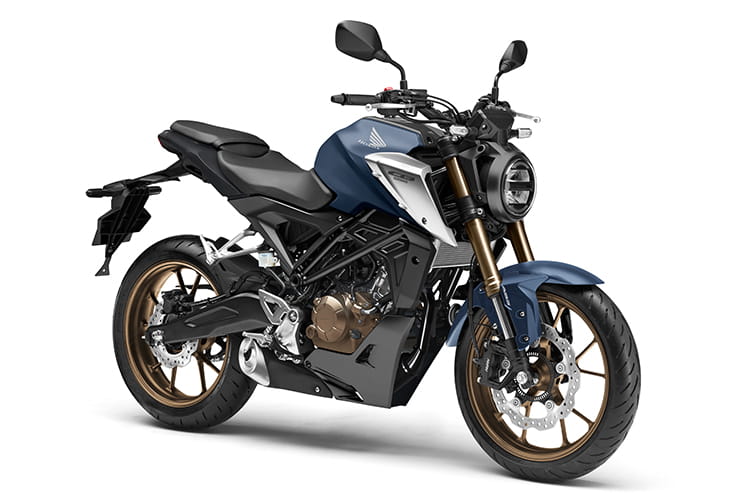 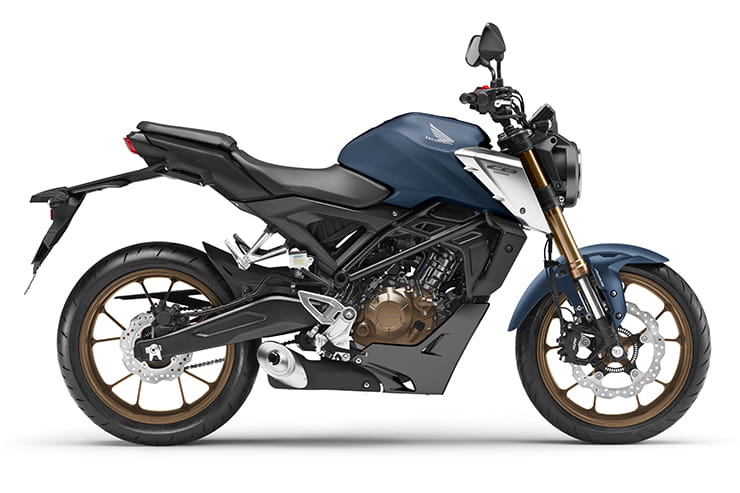 On the chassis side, the big news is the adoption of Showa Separate Function Big Piston (SFF-BP) upside-down forks. It’s the first time these have been used on a bike in the 125cc class, and they’re the same as the forks used on the much bigger 2021 CB650R.

For 2021, the CB125R will be offered in pearl grey, matte black, candy red or matte blue. Prices and availability are expected to be announced soon. 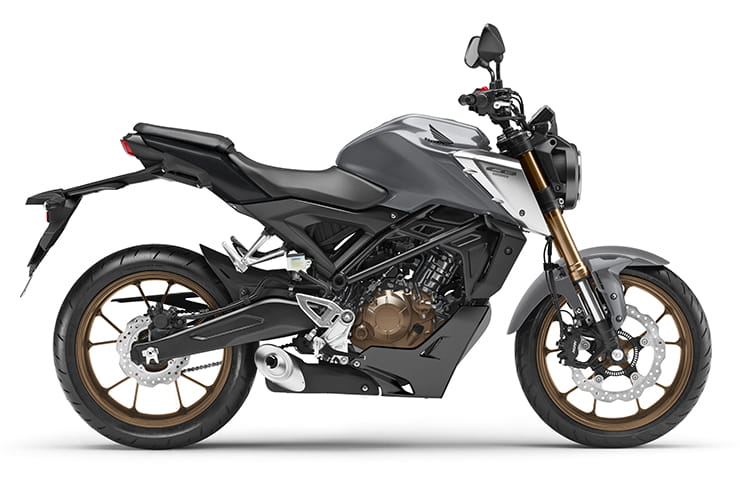 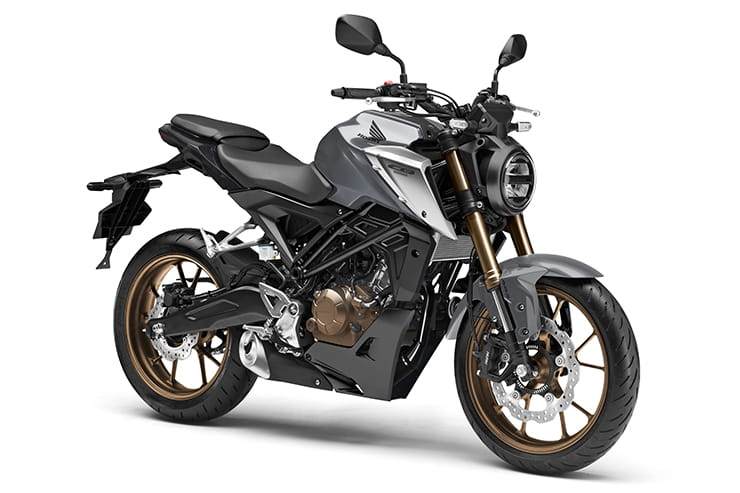