Harley Softail FXDR – a Limited Edition at no extra cost 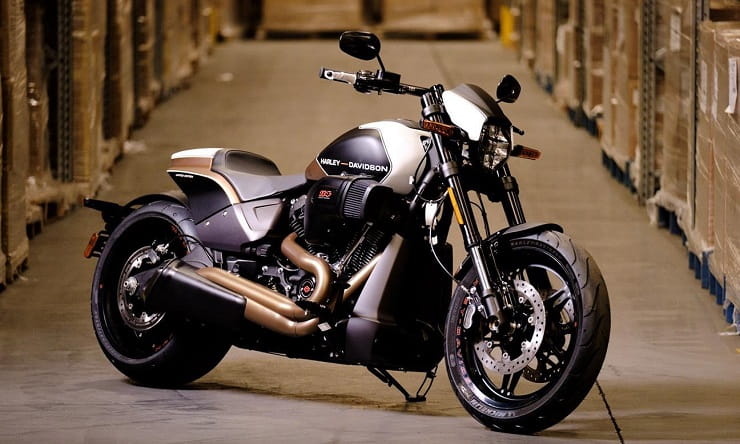 While the traditional chrome-and-tassels image of Harley-Davidson has tended to be at odds with mainstream European tastes the muscular, drag-bike-inspired shape of the Softail FXDR 114 means it appeals to a somewhat different clientele.

Now the firm has added an additional version to its line-up for the UK and Ireland in the form of the FXDR 114 Limited Edition, restricted to just 30 examples – equivalent to one per Harley dealer –featuring special paint and equipment to mark them out from the stock version.

Let’s start with that paint. Applied by Image Design Custom, it meets Harley’s factory standards and as such it’s covered by the normal warranty. Combining white, black and gold with a matt clear coat it’s eye catching without being over-the-top. Pinstripes, limited-edition badging and Harley’s ‘modern’ logo design complete the look.

Spec-wise, the Limited-Edition gets a new single-piece handlebar to replace the stock clip-ons, mounted on a ‘Fat Ape’ riser kit with extended wiring and a new clutch cable to suit the higher position. 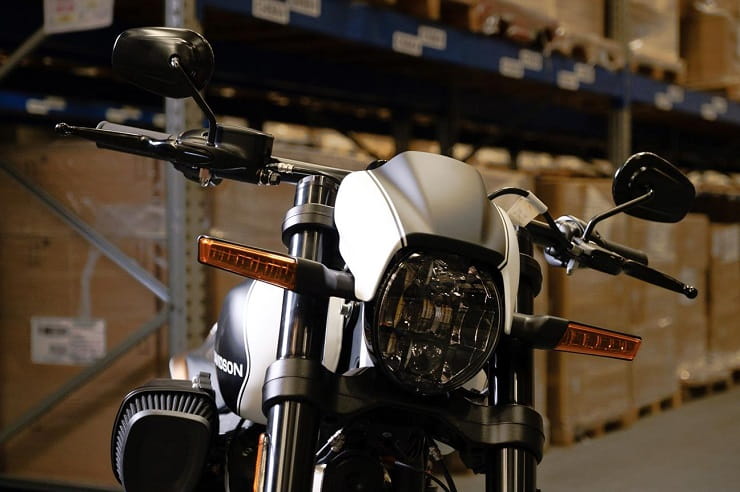