DVSA to consult on A2 test changes 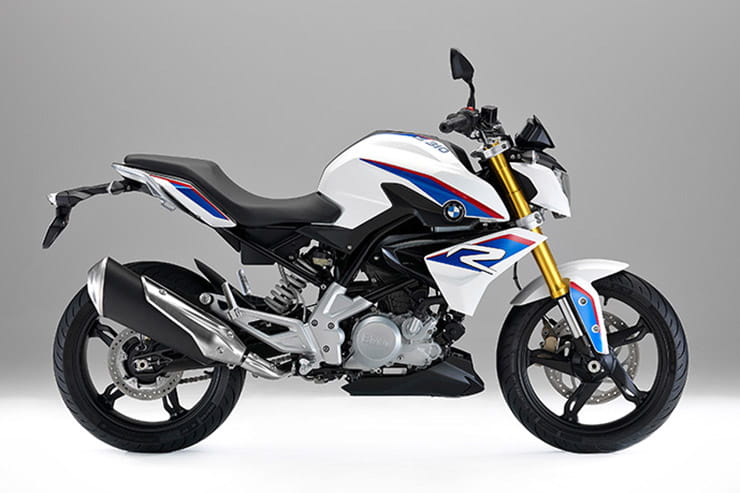 Planned European law changes that will allow riders to take the A2 licence test on 250cc bikes instead of the current minimum of 400cc may also be adopted in the UK.

At the moment, Directive 2006/126/EC of the European Parliament and of the Council on driving licences says that to get your A2 licence the test must be taken on a ‘motorcycle without sidecar, with a cylinder capacity of at least 400 cm3, and an engine power of at least 25kW’. In UK law, that rule is sensibly tweaked to say that bikes must be over 395cc, since most ‘400cc’ bikes are actually just under that size, and with power between 20kW (27hp) and 35kW (47hp).

Having passed the A2 test, riders are entitled to use bikes of up to 35kW (47hp) provided they don’t have a power-to-weight ratio of more than 0.2kW per kg. They can be restricted versions of more powerful bikes provided they’re not derived from bikes with more than twice their power. That’s why several firms offer 94hp ‘A2’ versions of models – for instance the new 660cc Triumph Street Triple S – which can be easily restricted to 47hp.

Now, a new EU Directive has been released that amends the European A2 testing rules so that 250cc bikes can be used. It replaces the current wording regarding vehicles used for the A2 licence test with the line: ‘If the motorcycle is powered by an internal combustion engine, the cubic capacity of the engine shall be at least 250 cm3.’

Given that many riders of sub-47hp, A2-category bikes don’t intend to ride bikes as large as 400cc, it has long been strange that they’re forced to take the test on bigger, heavier machines. The law change will open the test up to bikes like BMW’s G310 models, KTM’s 390 Duke and Adventure, Honda’s CB300R, Kawasaki’s Versys-X 300 and a host of others that are currently ineligible.

The amended version of the Directive is due to come into force in Europe on 25 May, with the change to the driving test. It’s due to be adopted into the laws of European member states by 1st November and come into force across the EU on that day.

Although the UK is currently in the transition to leave the EU, there’s a strong possibility that we’ll remain largely aligned with European member states when it comes to vehicle licence rules. Asked whether the UK will also adopt the 250cc minimum for the A2 licence, a DVSA spokesperson told BikeSocial:  “There are benefits for riders, trainers and the motorcycle industry if A2 test changes include smaller motorcycles than present. We will be consulting on the changes.”