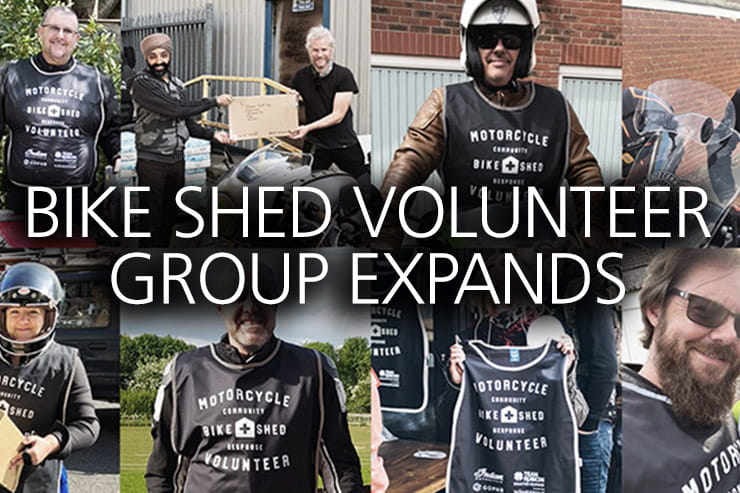 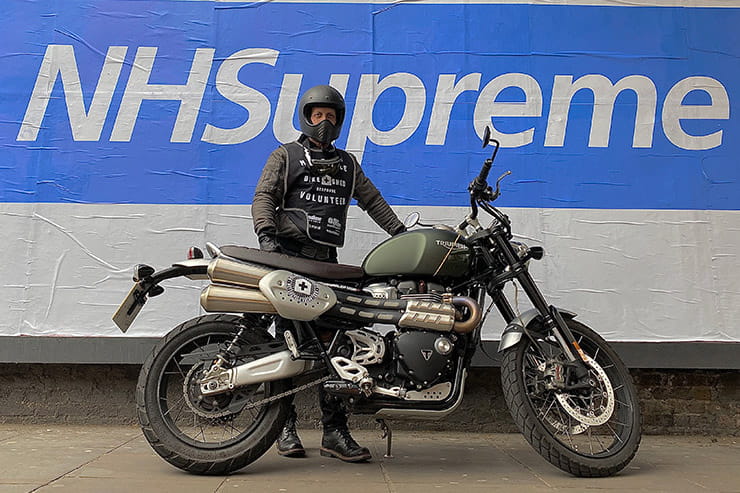 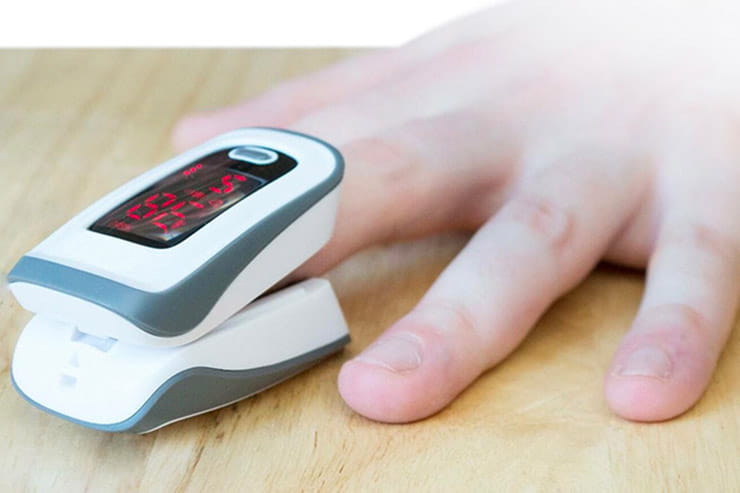 Despite having all 65 members of its own staff furloughed during this COVID-19 pandemic, The Bike Shed has formed its own community response team which, over recent weeks, has been supporting communities all over the country with free courier-style deliveries. The remit for this volunteer team of riders last night expanded to now include the delivery of urgent Oxygen Saturation meters - a potentially life-saving device that can detect a known side effect of coronavirus; silent hypoxia

Teaming up with Covid Crisis Rescue, a charity set up an NHS doctor which fills the gap in current emergency service capabilities, plus the Royal Free Hospital in London and Team Rubicon’s ‘Op React’, the aim for the Bike Shed’s volunteer response riders is to get Oxygen probes to those in need with 90 minutes of a 111 call.

What does an Oxygen Saturation meter do?

Dr Sharon Raymond from COVID Crisis Rescue said, “Silent Hypoxia is a known effect of COVID-19 which can be fatal. Many doctors both nationally and internationally have highlighted the need for Oxygen Saturation Probes which clip onto the finger and give a reading of oxygen levels in the blood and can detect low oxygen levels in time to save lives.”

While talking to BikeSocial during the latest episode of Torqueing Heads, The Bike Shed Founder & CEO, Anthony ‘Dutch’ van Someren, added, “We have around 600 riders around the UK on an app called Gophr mostly picking up and delivering PPE. We’ve done a little bit of food distribution and now moving into pharmaceuticals / prescription medicines. Last night we kicked off this project.

“Collectively, we’re dealing with a lot of people who are dying of what they call Silent Hypoxia where people think they’re well enough to stay at home through COVID-19 but they’re not, they’re hypoxic so they don’t have enough oxygen in their blood and they slowly deteriorate and you can’t tell by looking at them until it’s too late. Our riders are delivering Oxygen probes to those people. A call will come in via 111 and an NHS clinician will refer a job to us for one of our riders to rush an oxygen probe to their house and they keep it to monitor their oxygen and then they know whether to be in hospital or not.”

If you’d like to be involved with The Bike Shed Community Response Team, see this website for more details. The Oxygen Saturation meter element is a 24/7 service but only in London.

***Torqueing Heads episode 9 airs tomorrow (Wednesday 13th May) and features Dutch alongside Tony Campbell, Chief Executive of the MCIA and Colin Brown, Director of Campaigns and Political Engagement for MAG.