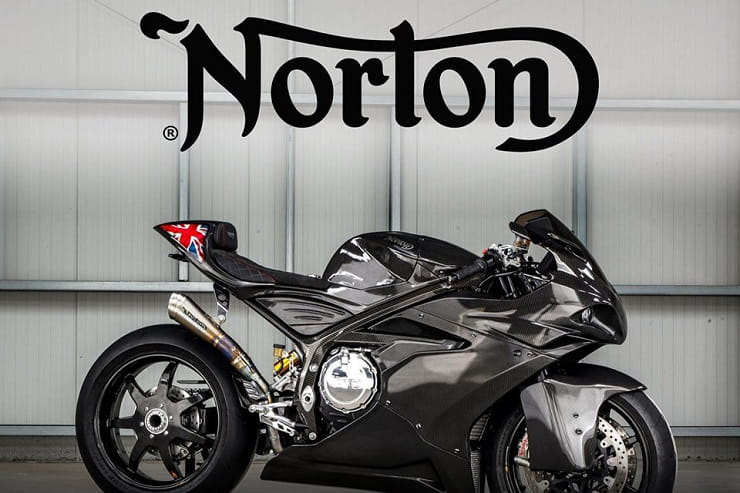 The Pensions Ombudsman has ordered former Norton CEO Stuart Garner must repay pension funds reckoned to be worth about £14 million.

In a lengthy decision published yesterday (Wednesday 24 June 2020), the Ombudsman upheld complaints filed by 30 investors in three pension funds – the ‘Commando Scheme’, ‘Dominator Scheme’ and ‘Donnington MC Scheme’ – against Garner as the schemes’ trustee and, where applicable, LD Administration, which administrated the schemes between 2014 and 2018.

Although the exact amount that the pension funds are worth has yet to be calculated, an investigation by The Guardian puts the figure at around £14 million.

As well as repaying the pensions, the Pension Ombudsman ordered Garner to pay £6000 to each of the 30 original applicants – a total of £180,000 – “in recognition of the distress and inconvenience caused to them by the Trustee’s exceptional maladministration.”

The case revolved around the three pension schemes established in 2012, all with Garner as their sole trustee. The schemes were all promoted to prospective members as an opportunity to invest in Norton Motorcycles, with incentives including a tax-free “commission” when their pensions were transferred.

The Ombudsman found that Garner “acted dishonestly and in breach of his duty of no conflict, his duty not to profit and his duty to act with prudence.”

He also held that investments were “made in breach of the Trustee’s statutory, investment and trust law duties”, and that Garner “breached his statutory duty to have acquired knowledge and understanding of the law relating to pensions and trusts.”

In its summary, the Pensions Ombudsman says:

The Pensions Ombudsman’s decision is final and binding unless there’s an appeal to the High Court on a point of law.

In response to a preliminary decision regarding the £180,000 payment for distress and inconvenience caused by his maladministration, Garner told the Pensions Ombudsman that such a payment would result in his own personal bankruptcy and suggested a ‘more limited’ payment instead. However, in his determination the Ombudsman wrote: “I do not agree with that suggestion; and the Trustee is liable to pay all the amounts (including distress & inconvenience payments) further to my directions.”

Norton itself went into administration in January this year and was bought by Indian firm TVS in April.