MOTs back for bikes on 1st August 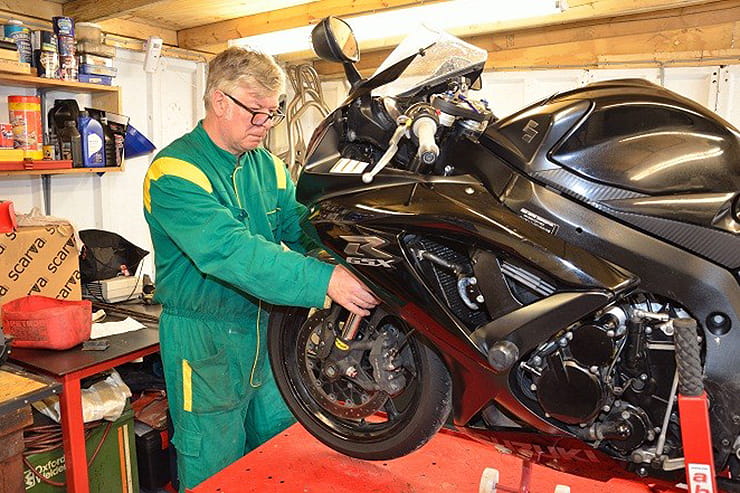 MOT testing for motorcycles will resume as normal from 1st August following a government decision to bring an end to the six-month MOT extension scheme it’s operated since the start of the Coronavirus lockdown.

The move will bring MOTs for cars, bikes and vans into line with those for HGVs, which will resume as normal on 4th July. The change means that if your MOT is due on or after 1st August, you need to get the test done as normal if you want to keep using your bike.

MOTs were suspended on 30th March, a week after lockdown started, so any bike that had its test due between the start of April and end of July has become automatically eligible for a six-month extension. Those extensions will remain in place, despite the resumption of normal testing for vehicles with MOTs due after 1st August.

Announcing the change, roads minister Baroness Vere said: “As people return to our roads, it is vital that motorists are able to keep their vehicles safe. That’s why as restrictions are eased, from 1 August MOT testing will again become mandatory.

“Garages across the country are open and I urge drivers who are due for their MOT to book a test as soon they can.” 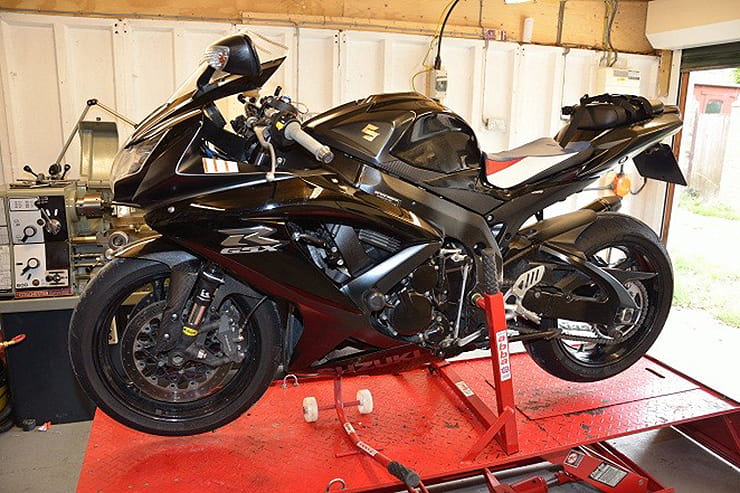 What do I need to do if my MOT is due before 1st August?

If your MOT test is due before end of July you’re eligible for the six-month extension that’s been in place since 30th March. You don’t have to do anything, as the extension will be applied automatically, giving an extra half-year before you need to renew your MOT.

You won’t get any new paperwork, so double check on the government’s online MOT check service at https://www.check-mot.service.gov.uk/ to find out when your MOT will run out. The service should automatically add the extra six months, but not until around a week before the original test due date for your test.

My MOT has already been extended, do I need to get a test by 1st August?

If you’ve had your MOT extended, the reintroduction of MOTs on 1st August doesn’t make any difference to the new due-date. So if your MOT was originally due on 1st June and has been automatically extended by six months, you’ve still got until 1st December before it needs to be done again.

Can I get a test done on schedule anyway?

Just because you’ve had an MOT extension or will be eligible for one doesn’t mean you have to leave it that long. Most garages are open and carrying out MOTs now, so anyone can voluntarily get their MOT test carried out as soon as they want even if they’re not legally required to do so.

What if I’m self-isolating and my MOT is due?

If your MOT is due after 1st August and you self-isolating due to COVID-19 symptoms, contact with someone with symptoms or you’re particularly vulnerable, there’s no exemption that means you can get away without an MOT. The official recommendation is to see if your local garage can collect your bike for the test.

Remember that the MOT extension doesn’t mean you’re exempt from the law – your bike still must be roadworthy if you’re using it, regardless of its MOT status.

That means you need to keep an eye all the usual stuff; tyres, lights, fork seals etc, to make sure they’re in a road-legal state. Pandemic or not, if you’ve got concerns about anything that could compromise safety, get your bike checked by a mechanic regardless of whether its MOT is due or not.

The government’s decision to restart MOTs comes after sustained pressure from the garage industry to bring back the regular tests. The Society of Motor Manufacturers and Traders, Independent Garage Association and Institute of the Motor Industry have all called for the reintroduction of MOTs ever since lockdown measures started to be eased in May, and even now there is concern that keeping extensions going until August will put more dangerous vehicles on the road.

Independent Garage Association Chief Executive Stuart James said: “We thank the Government for listening to our views. The news will give clarity to garages and allow them to plan for the busy period ahead.

“This is a welcome retraction of a policy doubtless designed to provide relief to motorists. However, this additional month will allow at least 1 million unroadworthy cars to remain on the road for an additional six months, as well as the 1.6 million dangerous vehicles that have already had their MOT extended.

“With road traffic increasing, people being encouraged to use their cars rather than public transport, and further lockdown measures easing on 4 July, we believe this additional month will leave a number of motorists with an accumulation of faults and repair costs when they are least able to afford them. Even though this scheme has only been in place for four months, it has been detrimental to the roadworthiness of many cars, taken away the bread and butter of the independent garage sector and left a great number of consumers confused.

“We will continue to work with Government departments and support independent garages to ensure that all safety measures are upheld, playing our part to prevent further coronavirus cases across the UK.”