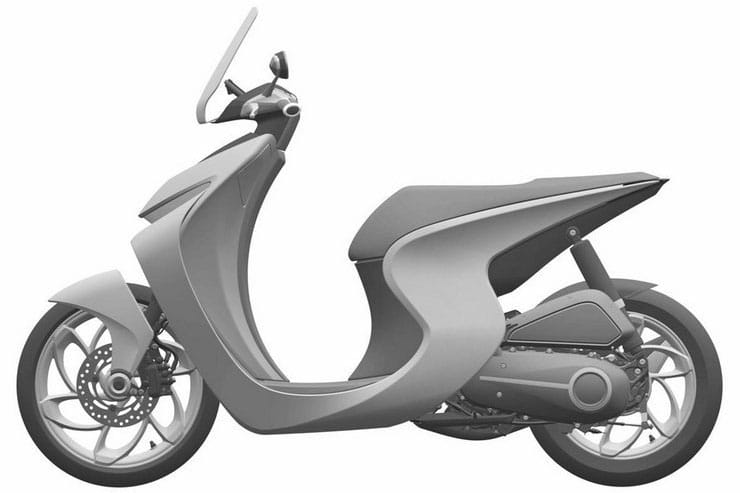 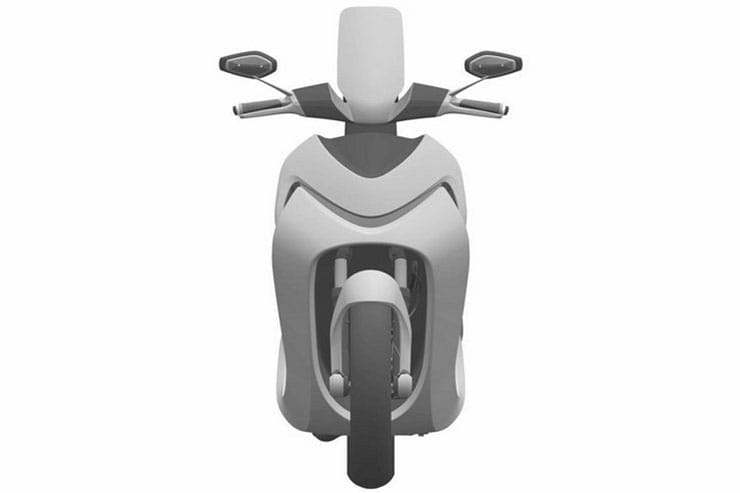 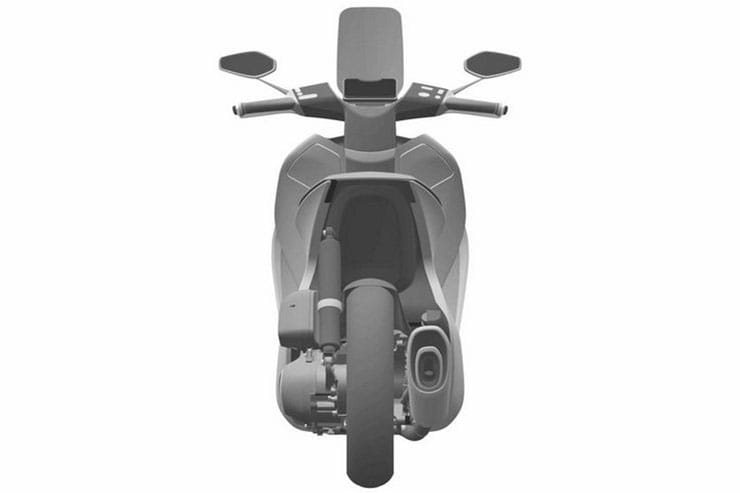 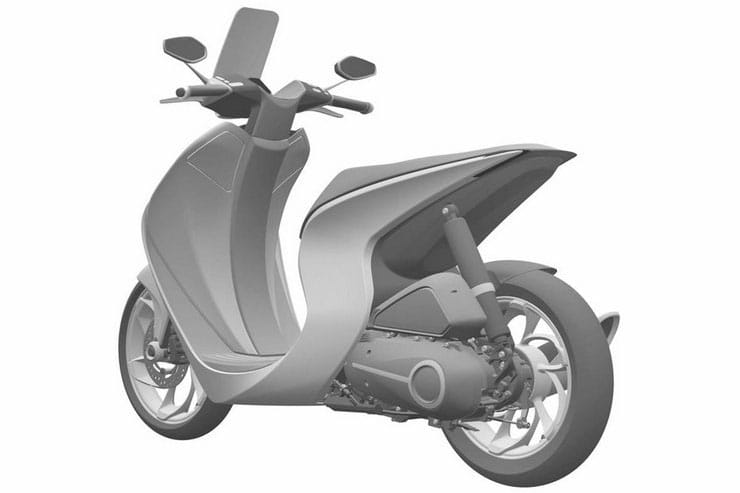 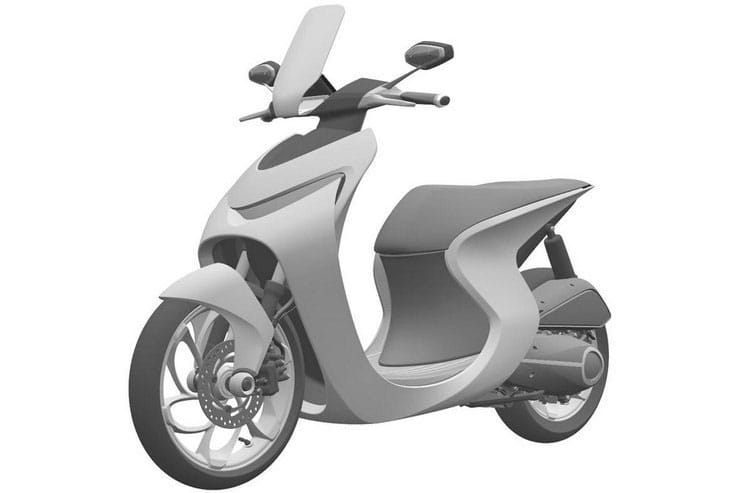 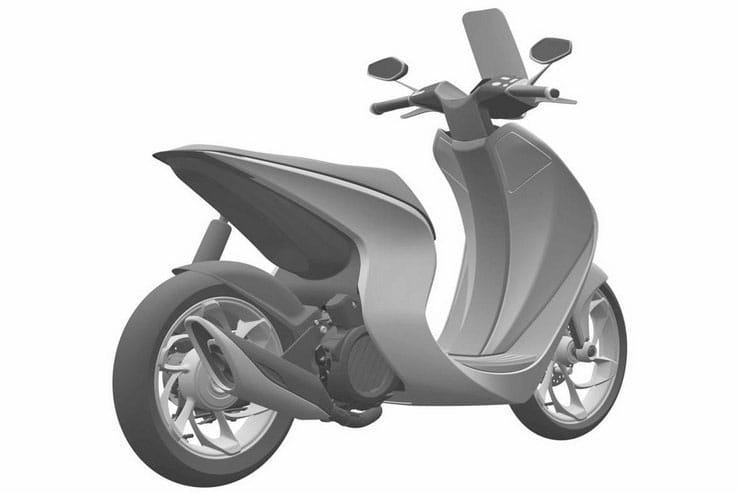 With most of 2020’s bike shows cancelled there’s been a distinct lack of platforms for firms to show off their wares. Concept bikes have been hit hardest – they don’t warrant the sort of online-only unveilings that production models get and with no shows on the calendar they’re being left all dressed up with nowhere to go.

As a result, design illustrations of concepts that should have already been shown are appearing via intellectual property filings. We’ve already seen Yamaha’s leaning three-wheeled concept bike through exactly that source, and now a new Honda has emerged in the same way.

It’s clearly a retro-inspired scooter design, and there are plenty of cues to suggest it’s a concept rather than a production model. The lack of licence plate, for instance, and the slit-light lights are clearly not showroom-ready. Similarly, the bike features rather futuristic-looking bar controls and an unusual floating windscreen design – neither seem like they’re production components.

While the styling screams ‘concept’ the bike’s mechanical bits are firmly planted in reality. The engine and transmission look like normal, production-style components; a single-cylinder, probably between 110cc and 150cc, allied to a twist-and-go CVT. Similarly, the suspension and brakes resolutely conventional, using a single, offset rear shock and right-way-up forks combined with disc-front, drum-rear stoppers.

Overall, the combination leaves us thinking that while this design is for a concept model, it could also be one that’s set to influence a future production machine.