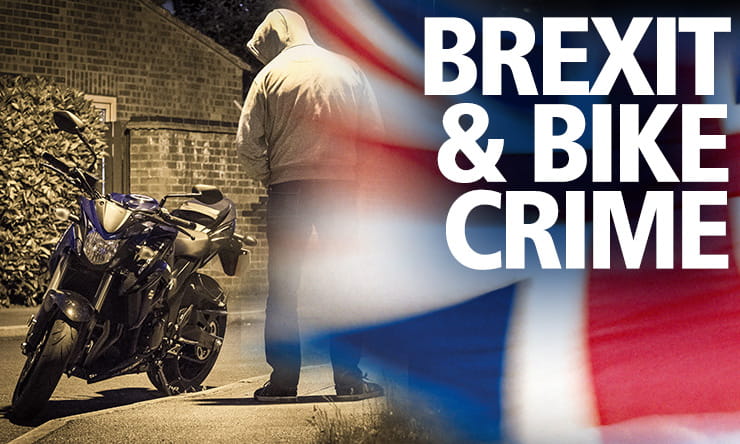 The fight against motorcycle theft could receive an unexpected boost as a result of Britain exiting the EU – or ‘Brexit’ – according to the UK’s leading expert on bike crime.

Former police vehicle crime specialist Dr Ken German, who is now one of Europe’s leading consultants on motorcycle theft, said that the tightening of border controls and customs checks with the EU, which are expected post-Brexit, could have a surprising benefit of reducing UK bike theft.

This is because, he says, many UK thefts are currently by European gangs who then ship the bikes abroad. But he added a word of warning that there may be a downside to Brexit, too, as cooperation between European police forces and the UK, via Europol, is likely to be affected as well.

“We’ve now got about 26,000 bike thefts a year in the UK,” said Dr German. “But these thefts are led by organized gangs from abroad, from Lithuania, Romania and Poland. These gangs lead vehicle crime across Europe.

“So a good thing or bad thing, whichever way you look at it, is what’s going to happen because of Brexit. We’ll see how much easier or harder it is to get across the water. At the moment we’re seeing lots of stolen vehicles leaving the country and not many entering.

“Italy and France are heavily affected by vehicle theft at the moment. There are (bike theft) gangs operating from there and there’s all sorts of garages and chop shops. Yes, we’ve got them over here, too, places where motorbikes are stripped, but over in Europe it’s huge.

“So Brexit might absolutely be beneficial to the fight on vehicle theft. It could easily be. But you also have to balance that with the problems we’re going to have with Europol. We couldn’t really do without them. Interpol will always be there for us, but Europol, and this is the unfortunate thing, we have a marvelous rapport with most of the police forces in Europe where we can get results very quickly, now we’re going to have politics getting in-between…”

The EU’s chief negotiator, Michel Barnier, also said back in 2017 that the UK “will no longer be a member of the European Defence Agency, or ‘Europol’, after Brexit takes effect. However, the UK Government is continuing to negotiate to maintain cooperation.

Europol is an organization that sets up and coordinates cross-border operations against the most dangerous criminal groups in the EU. Interpol, meanwhile, is an entirely separate global organization which helps law enforcement authorities across the world with the exchange of information. 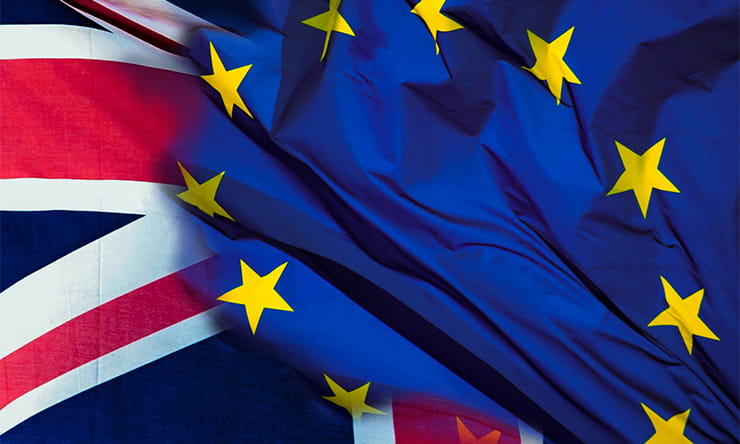