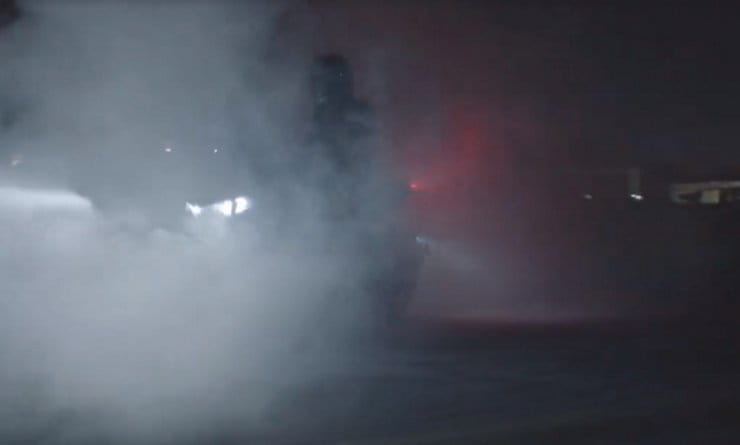 Zero’s naked SR/F is already a clear leader when it comes to real-world electric bikes – offering class leading performance without the sort of eye-watering price tag that other companies charge. Now a faired version called the SR/S is about to be launched.

A brief teaser video on the firm’s Facebook page shows the new bike wreathed in smoke, presumably the aftermath of an intentional burnout rather than a catastrophic battery fire. Against a dark background, the attempt to hide the bike’s styling does a pretty good job, but we can see a reverse-rake, horizontal headlight, following the same styling trend already seen on bikes like Honda’s latest Fireblade. There’s also a fairly high, stubby seat and a swingarm-mounted licence plate bracket similar to the one used on the SR/F.

Although the bike appears to be fully faired, Zero seems to have stopped short of giving it a full race-crouch riding position. The bars appear to be relatively high, mounted above the top yoke, giving more of a sports-tourer feel. That’s a pretty bold move from an electric bike firm; we’re coming to grips with the idea of electric bikes being reasonably fast, but long-range touring is still sure to be punctuated by lengthy charging stops.

Mechanically, the SR/S name, revealed in the teaser, hints that it will be much the same as the SR/F. The chassis, battery and motor are all likely to be shared between the bikes, along with the rear bodywork. That means similar performance, with a 110hp motor and 140lbft of torque, a 200-odd mile range with the optional ‘Power Tank’ fitted and a top speed of at least 124mph.

All will be revealed in full on 24th February… 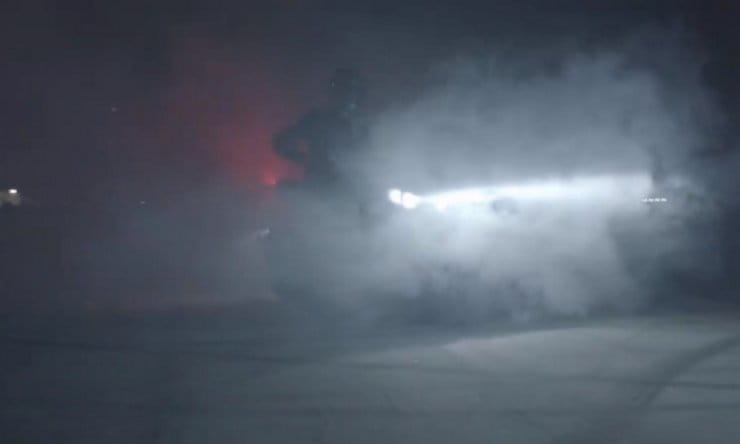