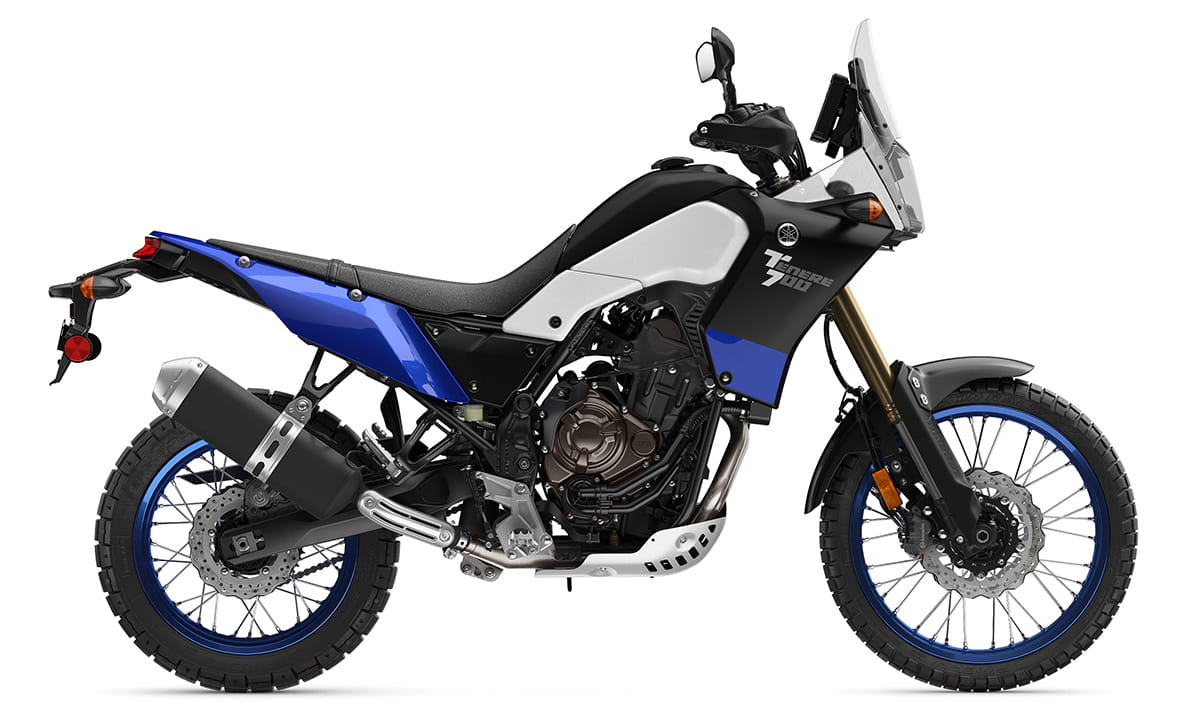 It looks like Yamaha will be adding to its massively successful Ténéré 700 range with a new Ténéré 700 Rally model in the near future.

At the moment Yamaha only offers one version of the Ténéré 700, although customers can tailor the bike to their tastes with optional extras and a choice of accessory packs – the touring-oriented ‘Explorer Pack’ and off-road-aimed ‘Rally Pack’. However, new documents suggest that the firm is going to add a distinct new model to the range in the form of the Ténéré 700 Rally.

So why is it type-approved with its own name and model number rather than being covered by the normal Ténéré 700’s approval? That remains to be seen, although the specs suggest it’s more likely to be a limited-edition paint scheme – perhaps a replica of the Monster Energy WR450F Rally that raced in this year’s Dakar Rally (below) – than a heavily revamped model. 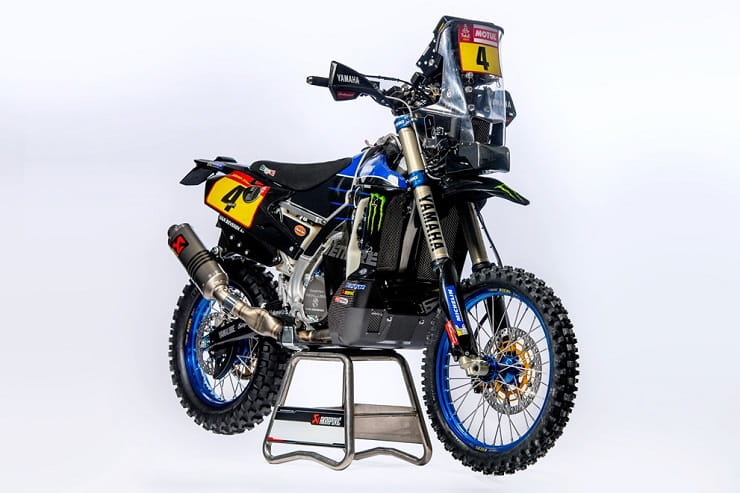