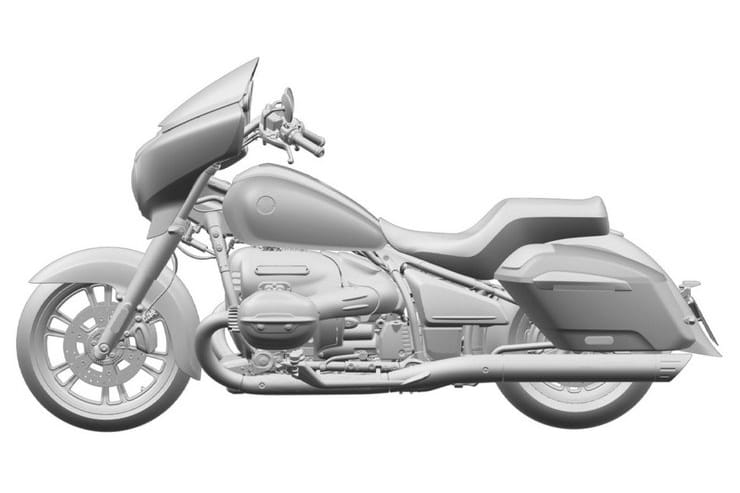 Way back in March – before BMW officially unveiled the R18 cruiser – we revealed detailed design drawings showing two versions of the bike. One was the R18 that we’ve since seen but the other was a part-faired bagger that’s yet to be unveiled.

Now we have a name that might well be destined for that machine: Transcontinental. BMW has just applied for European trademark rights for the word Transcontinental, specifically for use on motorcycles and motorcycle parts, and it’s a name that seems tailor-made for the big-capacity bagger. 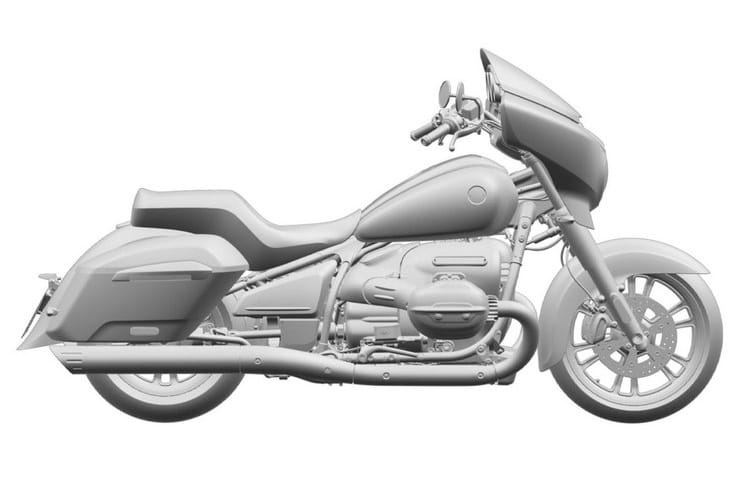 Compared to the normal R18, the bagger has substantial differences. There’s a steeper steering head angle, for a start, indicating that the tubular steel frame is updated, and the bodywork is entirely different. Not only is there a wide, bar-mounted fairing but the fuel tank is larger, the fenders are longer and more enveloping, the seat is new and of course there are hard panniers thrown into the mix along with exhausts from the R18 Classic to route the pipes underneath them.

The fairing allows the use of much more comprehensive instrumentation than the normal R18. As well as two large, round clocks there’s a huge TFT screen underneath them, no doubt allowing for in-depth infotainment controls and map-based sat nav. 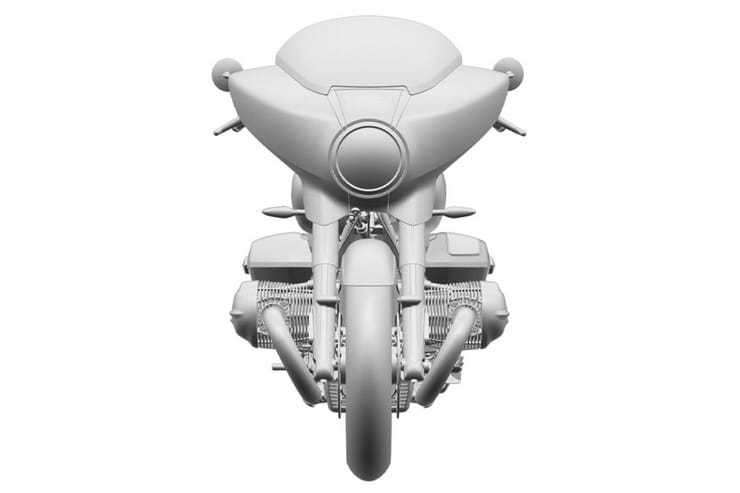 Although not seen in the design pictures, the part-faired R18 will also be offered with the Bosch radar system that debuted on the 2021 R1250RT. It will enable adaptive cruise control that lets the bike automatically keep pace with traffic, ideal for a tourer and perfectly suited to the Transcontinental name.

The radar unit, seen on prototypes spotted testing earlier this year, slots into place above the headlight, replacing the trapezoid-shaped panel visible on the design drawings.

If BMW is planning to use the Transcontinental badge on the new bike, the recently-filed trademark application means its launch may still be some months off. Trademark authorities usually allow three months after publication for objections over new marks to be raised; only granting them to applicants once that period has finished. That means that if the process runs smoothly, BMW should be granted rights to the name around the start of March. It’s unlikely to launch a bike wearing that badge until it knows for certain that its ownership of the name won’t be challenged. 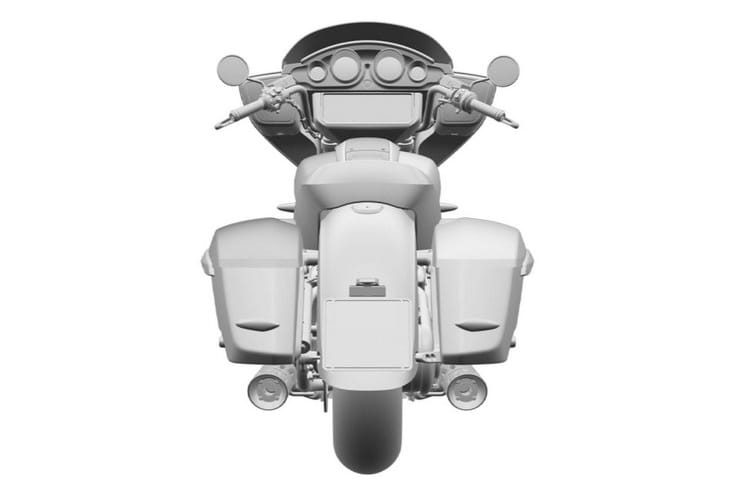