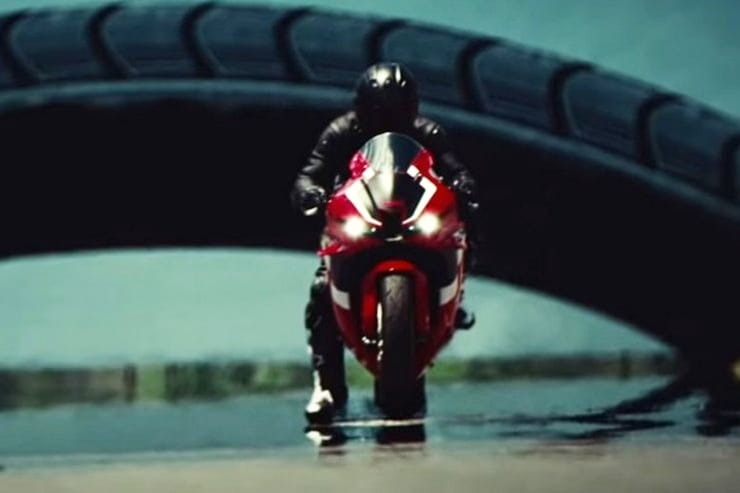 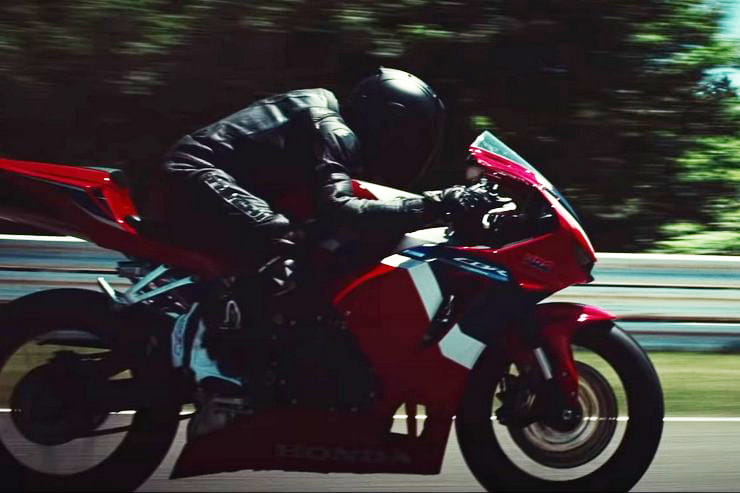 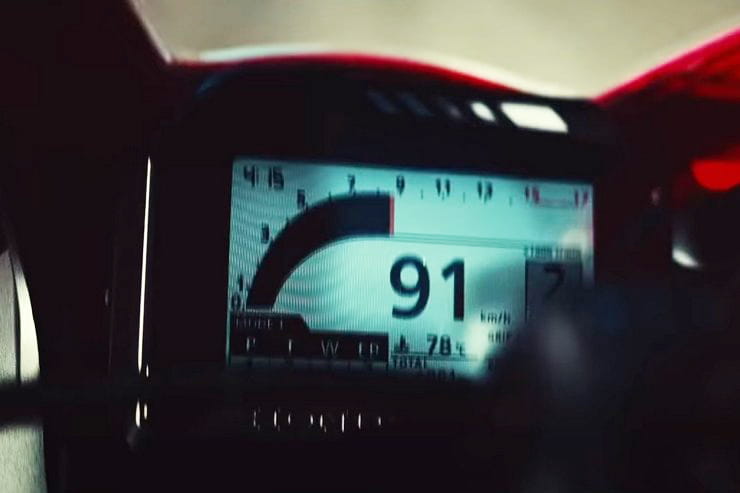 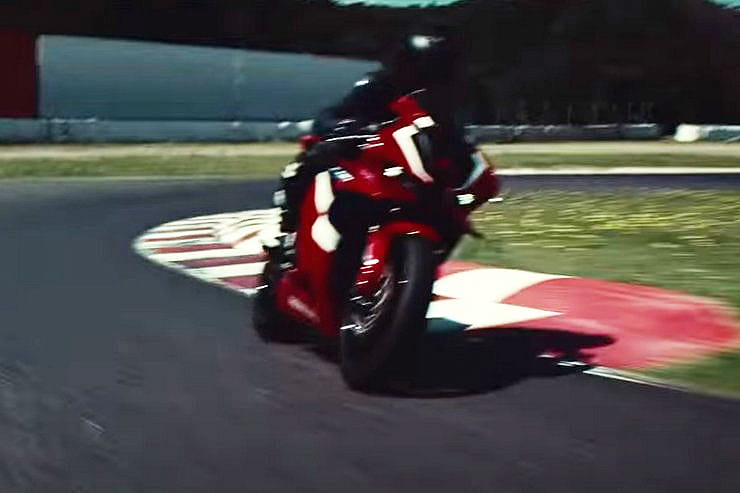 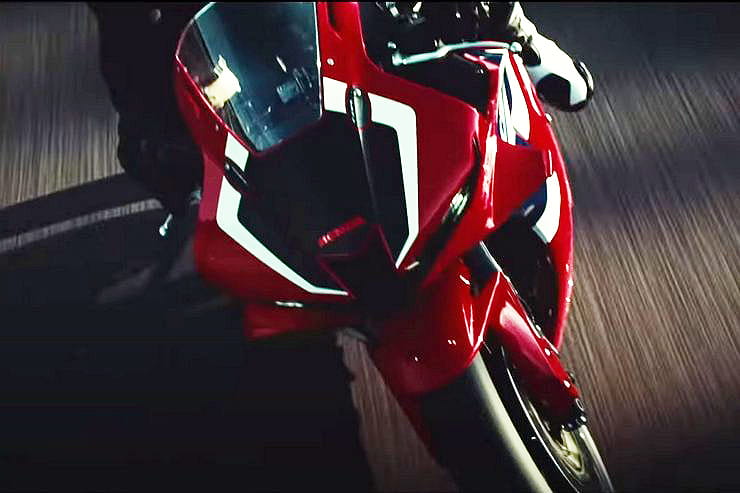 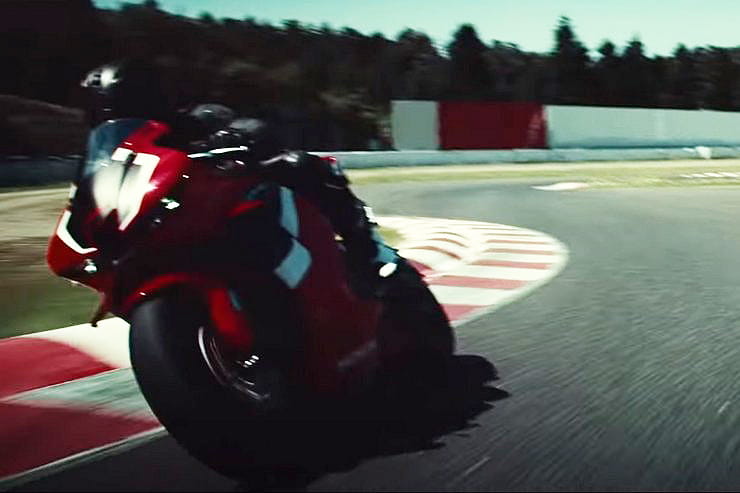 Honda has previewed a revamped 2021 CBR600RR but we can confirm that the model won’t be coming to the European market.

The CBR600RR disappeared from the EU and the UK when Euro4 emissions rules came into force in 2017, and while the updated 2021 model – which has been teased with a video on Honda’s Japanese website – is tuned to be a little cleaner, it won’t be in line with the even stricter Euro5 regulations that new bikes now must adhere to.

The new model is basically a reskin of the last version, which itself can trace its history back to the first CBR600 to gain an ‘RR’ badge back in 2003. The 599cc engine is still the same basic design, and the frame and swingarm appear to be identical to those introduced with the 2007 model year. The under-seat exhaust, which is retained for the 2021 model, shows the close relationship with the previous model, and the wheels, suspension and brakes are also carried over. 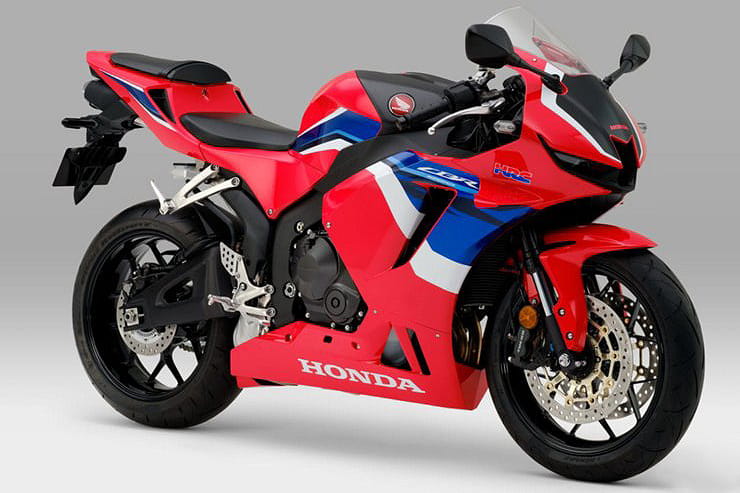 So what has changed? The bodywork is the most noticeable upgrade, with the CBR gaining wings on the fairing sides – perhaps to aid its final flight to motorcycling heaven, as this is likely to be the last version of the bike to be made. The front takes its inspiration from the new CBR1000RR-R Fireblade, which also inspires the new model’s paint scheme.

Electronics will be the other focus for the new model. It gains a TFT instrument pack, and snatched views in Honda’s teaser video show that there are now riding modes to be selected; not exactly ground-breaking stuff, but the fact that they’re new to the CBR600RR shows how outdated the previous model has become. 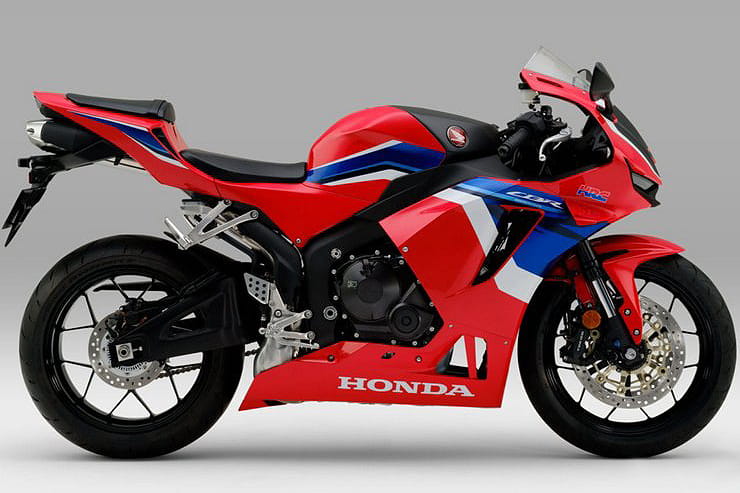 Honda’s official line on the new CBR600RR is “There is no plan for this model to be sold in Europe.”

While there’s been no confirmation as to why not, it’s almost certain to be due to emissions. Japanese sources say the 2021 model’s emissions have been cleaned up to meet current Japanese regulations, which are roughly equivalent to Euro4, but they’re still a long way from meeting Euro5 limits. Achieving Euro5 would be both expensive and power-sapping.

The new model’s peak power is believed to be around 115hp, which is a fraction down on its predecessor.

To get an idea why Honda isn’t pushing for a Euro5-compliant, European and UK-legal version of the bike, you only need to look at sales results for its rivals. During the first quarter of 2020, prior to the lockdown, only 31 new Yamaha R6s were registered in the UK, following on from a total of 110 in the whole of 2019. Kawasaki’s ZX-6R has done a little better this year with 64 registrations from Jan-Mar 2020, but only found 101 UK buyers in 2019. 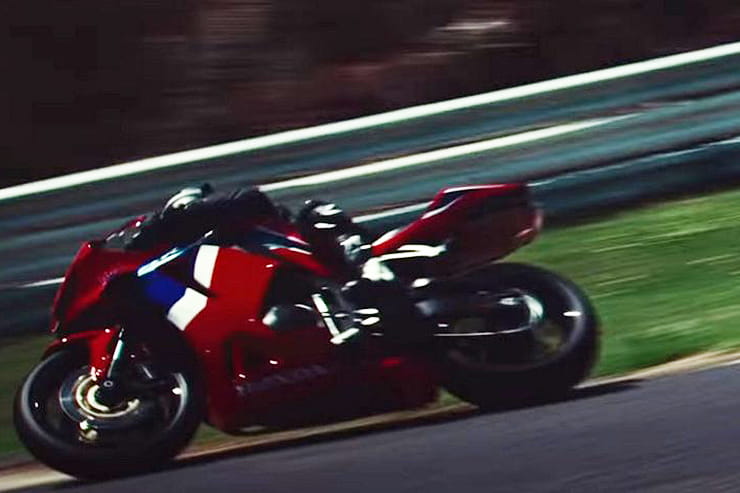