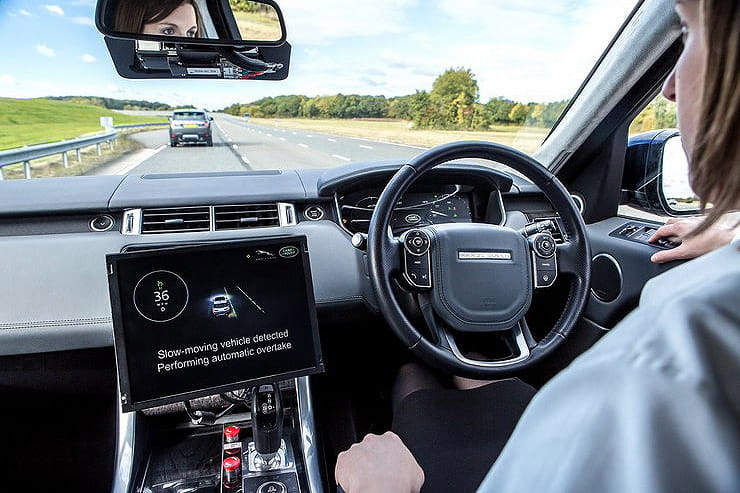 It gets hammered into every new driver and rider that at 70mph everything happens fast. You only need to look at the persistent ‘speed kills’ messaging and the tropes about stopping distances the length of football fields to be persuaded that at speed you need to concentrate.

So the fact that the Government is now looking into a law change to allow drivers to take their hands off the wheel for prolonged periods at motorway speeds seems at odds with conventional thinking.

At the moment, any rule change is still some distance away, but the first move has been made with a consultation paper on Automated Lane Keeping Systems. This invites interested parties to give their views on the Government proposals. 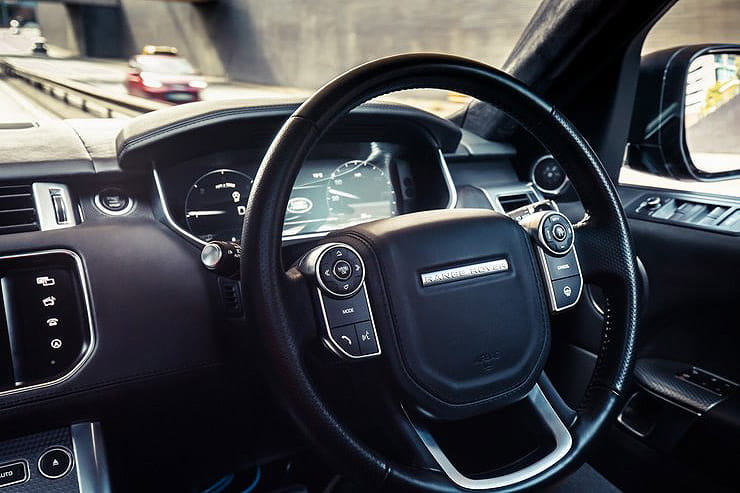 The whole issue arises from the introduction of a new UNECE (United Nations Economic Committee for Europe) regulation, adopted in June this year and due in force in early 2021. It will allow ‘M1’ category vehicles – ie passenger cars – to use Automated Lane Keeping Systems (ALKS) at speeds of up to 60km/h (38mph) on motorways, allowing drivers of vehicles equipped with such systems to travels with their hands off the wheel in certain circumstances.

Those rules are already set to be implemented across the EU, but the UK government’s consultation says that the UK’s decision to leave the EU “offers opportunities to go further and faster.”

As a result, the plan is to adopt the UNECE rules but increase the maximum speed of ALKS use from 38mph to the national speed limit of 70mph. 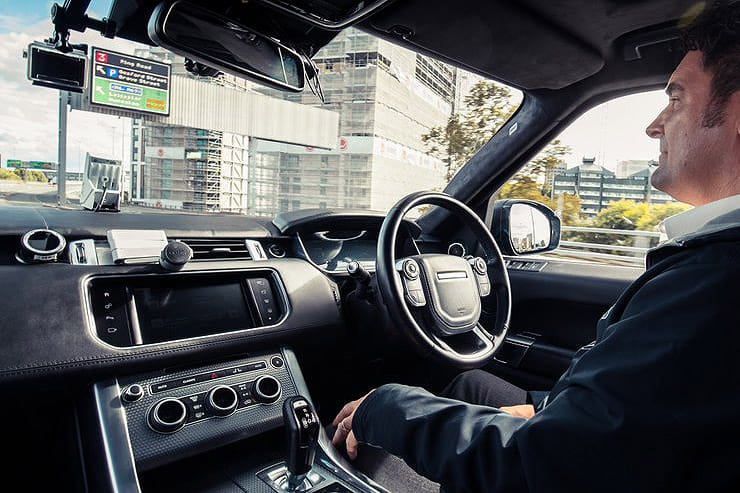 At the moment, an increasing number of cars have lane-assist systems that help keep them between the white lines on motorways, and several are already quite capable of operating without input from the driver even at high speed. However, the current law doesn’t allow them to take control. That means that if they sense a lack of interaction from the driver – ie his or her hands are off the wheel for more than a few seconds – they’ll sound a warning and eventually disengage.

Under the new UNECE rules, drivers of cars with compliant systems will be allowed to keep their hands off the wheel indefinitely as long as the conditions are correct. The idea is that in slow-moving motorway traffic, cars with ALKS and radar cruise control will effectively be able to be self-driving.

However, while the UNECE regulation requires drivers to take back control and responsibility above 38mph, the UK proposes to allow them to keep their hands off all the way up to the national speed limit of 70mph, creating a very different set of circumstances. 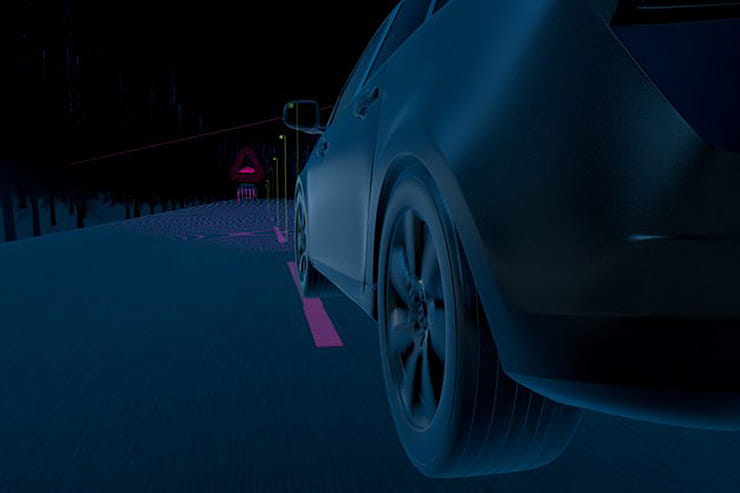 Under the proposals, the systems will have to check that the driver is attentive at least once every 30 seconds, looking for control interaction or using cameras to check for eye blinking, eye closure or conscious movement. If they don’t sense attentiveness, the system will set raise a warning alert intended to grab the driver’s attention. If there’s no response within another 15 seconds the systems will issue a ‘transition demand’ to put the driver back in control. The system then gives 10 seconds for the driver to respond before automatically bringing the vehicle to a halt, remaining in the same lane and automatically activating the hazard lights.

That means there’s the potential for a driver to be inattentive or even unconscious or asleep for up to 55 seconds. At 70mph that’s well over a mile. 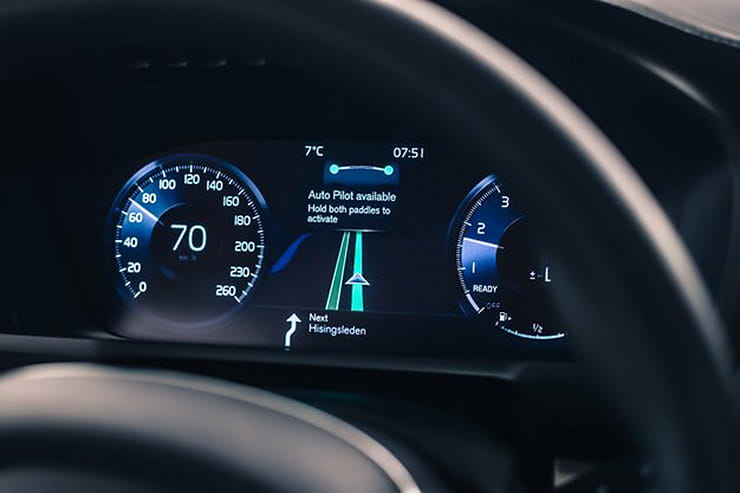 The consultation on the new system will ask whether there are any legal barriers to going ahead with it, how drivers should be educated to use the systems safely and what roles vehicle manufacturers and the government should have in providing that education.

It also raises questions over how the systems will detect and respond to police vehicles, fire engines or ambulances trying to get past and how they’ll sense low-energy collisions where there’s a responsibility to stop.

It’s in this last situation that motorcycles get a mention. The call for evidence posits a scenario where a filtering motorcyclist is clipped by or clips a car that’s using ALKS, potentially knocking the bike down. In that situation the law requires the driver of the car to stop, but would the ALKS actually be able to tell that it’s even happened?

The consultation is open now and runs until 27 October. The full document can be found here and anyone wanting to take part in the consultation process can do so online here.