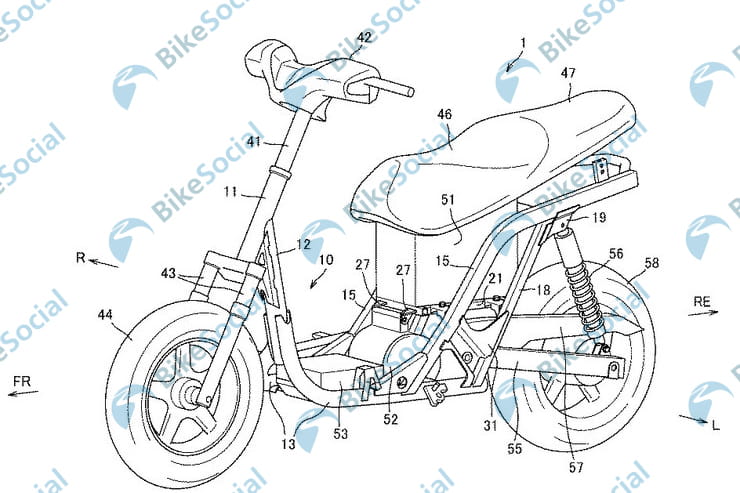 The world’s major bike firms haven’t been rushing to get on the battery-powered bandwagon despite constant insistence that electric bikes are the future – but Suzuki was actually an early adopter and is now working on a cheap-n-cheerful electric scooter.

Suzuki made its first overtures towards the electric bike market more than a dozen years ago, showing the Crosscage concept back in 2007. It demonstrated the direction that Suzuki’s electric development would take for the next few years since it featured a British-developed hydrogen fuel cell rather than the usual batteries as its power source. Since then, Suzuki has spent years making limited numbers of prototype fuel cell-powered Burgman scooters, but the technology still feels a long way from being ready for the mainstream and will no doubt be vastly expensive when it is.

However, the firm is now working on an electric bike at the very opposite end of the spectrum – a super-cheap, simple, battery-powered scooter aimed at city riders and particularly the Indian market.

Rumours of the bike have been circulating since last year and now Suzuki has filed patents that appear to show its mechanical layout.

As seen here, the scooter has an ultra-basic design, with a steel frame made of simple round and square-section tubing and a layout that does everything to cut costs. The battery is a simple box-shaped unit under the seat – easily removed and swapped – sitting above the electric motor that drives the rear wheel via a conventional belt. The control electronics fit in a box directly under the rider’s feet, while the forks and rear suspension are as basic as possible to keep costs to a minimum.

What’s actually patentable here? The documents are actually about details of the frame’s layout and the reinforcement with pressed-steel parts, which are claimed to improve rigidity with minimal complexity and cost, but since the electric component layout is key to the bike’s design there’s no way of disguising it.

If, as it seems, the bike shown here is Suzuki’s upcoming electric production model, it’s likely to be manufactured in India. That’s also expected to be its biggest market, but those in the know say that it’s a global model designed to be sold anywhere in the world. Since emissions aren’t a concern it’s relatively easy to make electric bikes comply with a wide range of local type-approval rules.

The key to success will be price. It’s clearly a city bike, so range doesn’t need to be vast, and provided it can keep up with traffic up to around 40mph or so it won’t be out of its depth in its natural habitat.

Indian rumours about the bike say it will be in production in 2021. If that’s true we can expect to hear more about the machine later this year. 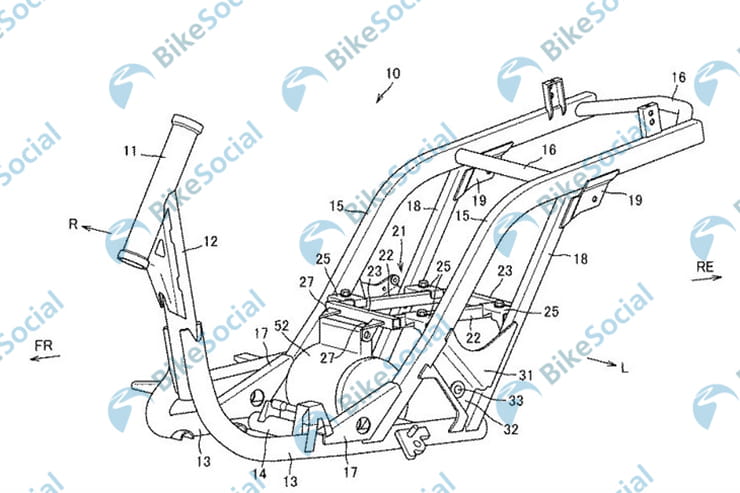