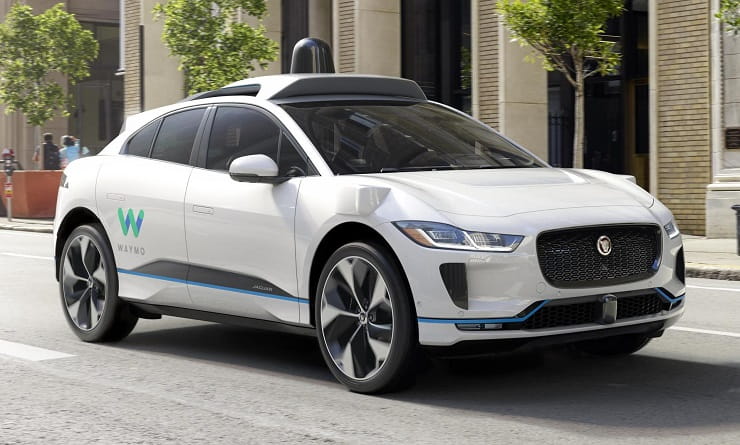 The self-driving car division of Google’s Alphabet parent company is pushing for American regulators to get rid of safety standards that currently require cars to have manual controls for a driver.

Waymo, the company founded by Alphabet to develop self-driving cars, is already operating experimental autonomous taxi services in a select few areas, but at the moment its cars are required to have conventional controls and usually operate with a human supervisor sitting behind the wheel, ready to take over in an emergency. However, in a response to a request for public comments from the National Highway Traffic Safety Administration (NHTSA) and Department of Transport (DOT), the firm said: “NHTSA should move rapidly to the next stage of rulemaking by proposing a rule amending FMVSS [Federal Motor Vehicle Safety Standards] language that requires manual controls or assumes their presence for compliance testing, and which includes new test procedures designed specifically for automated vehicles that have an SAE Level 4 or Level 5 ADS and that do not have manual controls.”

In other words, the firm wants to see steering wheels and pedals consigned to the history books, freeing up another space for a paying passenger in future autonomous vehicles while eliminating the need for a paid driver or supervisor.

The comment comes just days after an investigation by website The Information revealed that feedback from passengers of Waymo’s robot taxis wasn’t entirely glowing. Reactions to test schemes in Phoenix, Arizona, and San Francisco’s Bay Area showed that while 70% of trips got a five-star rating, some users were less impressed, with comments including “Uncomfortable and downright alarming.”

It’s generally accepted that fully-autonomous vehicles, able to not only drive themselves but do so without any supervision, are still some years away, but it’s increasingly appearing that legislation rather than technology is the limiting factor.

Does the idea of sharing the roads with robotic cars fill you with fear, or are vehicles covered in sensors and with the ability to tirelessly look in all directions at once a huge leap forward compared to the fallible, disinterested drivers that currently populate the roads? Welcome to an argument that’s going to rumble on for the next decade…