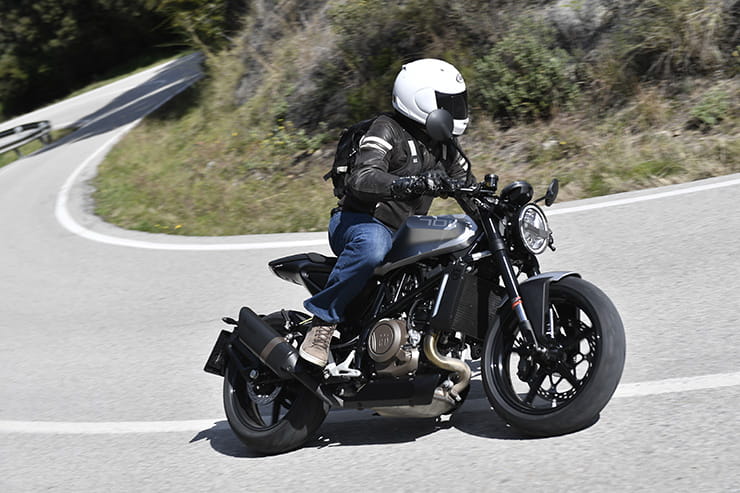 All of the gear being worn in this photo has been made by manufacturers that have complied with the law; the rider knows how protective their kit is…

Since April last year, all new motorcycle kit brought into the UK should have been tested to meet a CE standard of protection. It’s simple really; every garment needs to have a clear label showing the certification standard that’s been met; if you want to know everything about it (in laymans terms) click here.

So why are some manufacturers and importers finding it confusing?

An eagerness to believe rumours

BikeSocial understands that a distributor recently believed that an independent testing house had stated that motorcycle clothing brands now have five years to achieve CE approval. The claim was that as long as the item has been sent for testing, there’s a five year period in which it needs to meet approval – if it fails, it can just keep going back, but while this is happening, it can still be sold to the public.

This is not true.

That testing house has denied making any such statement, and the British Safety Industry Federation, in partnership with Trading Standards today confirmed that; “Motorcycle Clothing must comply with the terms of the Personal Protective Equipment Regulation… which became applicable in April 2018.” You can read BSIF’s full FAQ here. 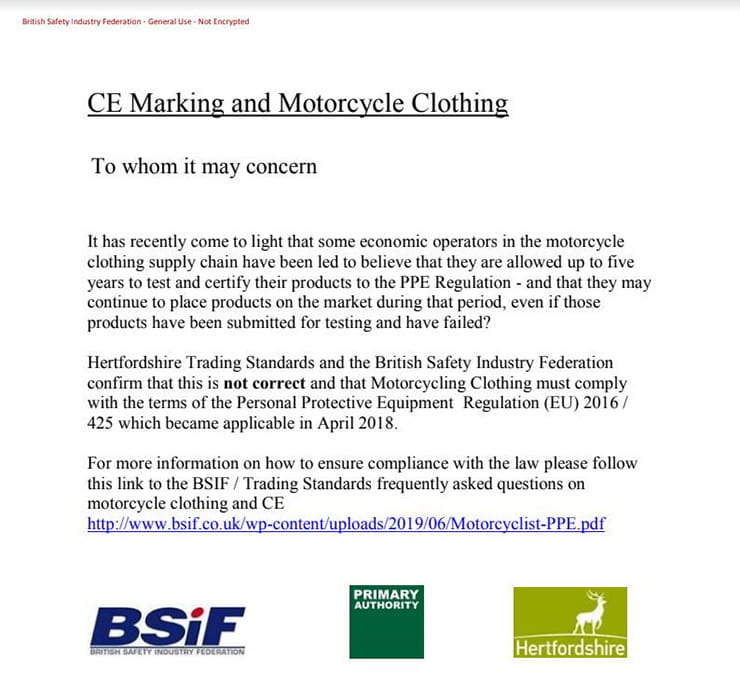 It’s the motorcyclist who suffers

Meeting the requirements of the new CE standard really isn’t difficult; in a nutshell, it was made easier so that every brand COULD meet it – to know the politics and arguments that went into the legislation, and why it was the motorcycle clothing industry itself that caused the need for law to be passed, read this.

The new legislation arms YOU with a better knowledge of the standard of protection you should expect when spending your money. It’s not perfect, but it’s got to be better than every brand claiming it’s got the safest kit without having to actually prove it. Some construction methods and a few materials have been eliminated from bike clothing as they were proving too weak for even the easy-to-pass A standard; it goes A, AA then AAA. And many brands are managing to do this without increasing costs to consumers.

But not every manufacturer is complying yet, and there have even been rumours spread that some brands are producing something of an inferior quality after certification. Without evidence this is libellous, but it also makes little sense; by the time a manufacturer has designed its range and had it tested, the money has been spent. It’s not hard to meet the standards, and there aren’t expensive materials required, especially to meet the basic level A. It’d also be easy to retest any product – if one company really believes another is deceiving the British motorcyclist in this way, it can contact Trading Standards or have the product tested itself. 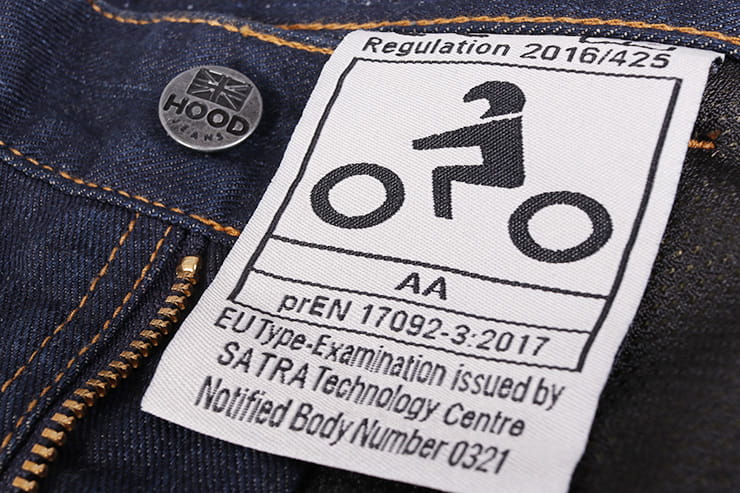 To be certified as Personal Protective Equipment, the garment needs to carry a label like this

Should all products in stores now carry a CE label?

Ideally, yes. The legislation is not a shock to the motorcycle industry, but it hasn’t been well communicated so it’s not really a surprise that some brands are behind the curve. There will be plenty of kit in stores that hasn’t got the correct label, but that doesn’t mean it’s not ‘safe’.

Nothing can be guaranteed to protect you in a crash, but at least buying something that has been tested means you can have some confidence in it.

Would you buy a helmet that hadn’t gone through testing, but had a big shiny label on it that promised ‘this is the safest helmet ever built’. Besides being illegal, most people wouldn’t risk it. It’s now no different with clothing; brands are simply being forced to prove to the customer that their promises are in some way founded.

The difference between motorcycle clothing and helmets is that there’s no legal requirement to wear it, so while the law means you’re being given a better choice, you’re still not being forced to wear it (that’s why lids are VAT-exempt but jackets aren’t).

There will inevitably be some gear on the shelves that was put onto the market before 21 April 2018 – you might even find it cheaper sometimes. Take a few minutes to browse some other kit and get a feel for the construction of products that carry a CE prEN 17092 A, AA or AA rating (or EN 13595 – the old, tougher standard); you’ll generally be in the bottom end of the market to find kit that’s not approved that wouldn’t at least meet level A, whereas a top-end textile suit will be unlikely to have changed its construction to gain at least a base level of approval. Having said that, if you’re spending good money, I’d strongly recommend you make sure it at least meets Level AA. 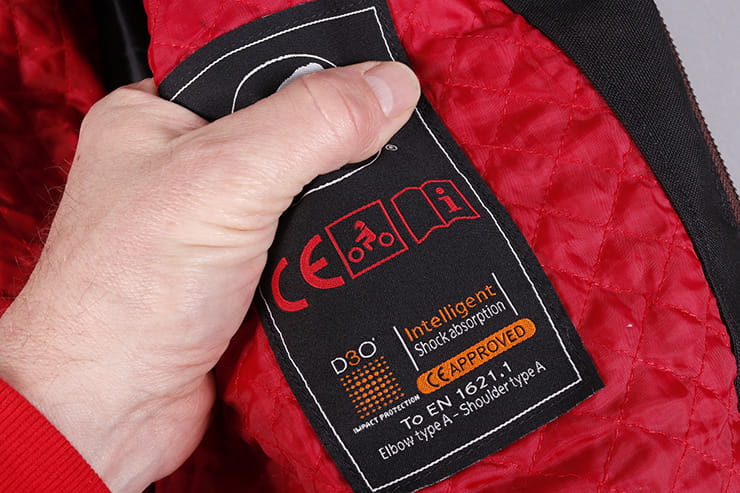 Perhaps some business owners hope that by ignoring the legislation (law) that was put in place to help protect motorcyclists, it will go away should we leave the European Union. If we leave, the only difference to bike kit is likely to be that we’ll see a UKCA mark to replace or compliment the CE logo; it’s expected to be the same test so won’t incur additional cost to the manufacturer.

Most motorcycle clothing is made in Asia for the remaining 27 member states of the European market, so testing has to be done anyway… making another product solely for the UK market would cost more.