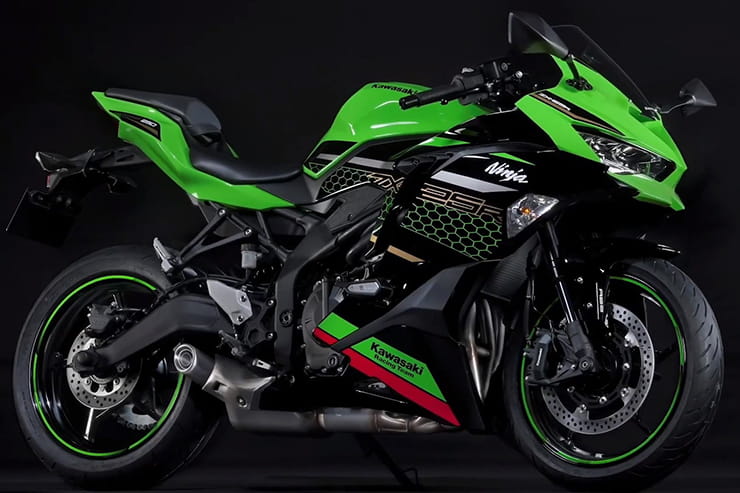 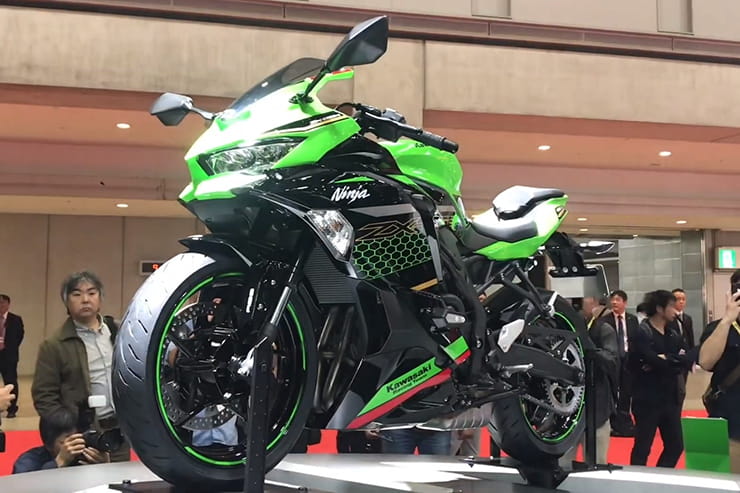 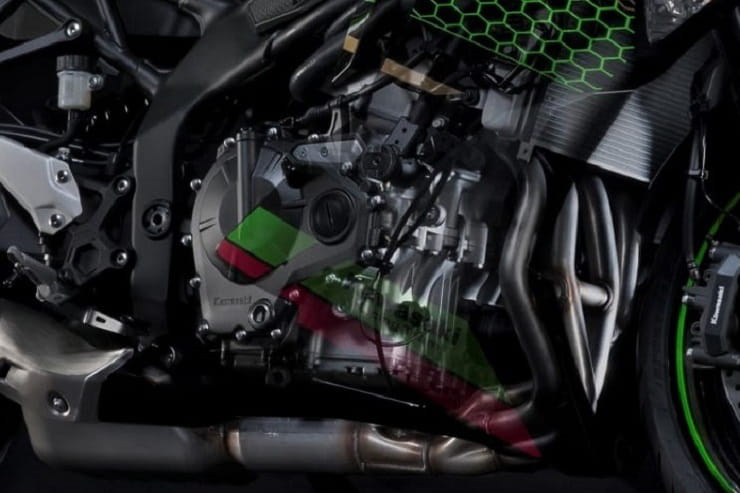 Rumours of a new four-cylinder 250cc sports bike from Kawasaki can be dated back as far as 2014 but the firm has finally done it – revealing the new ZX-25R at the Tokyo Motor Show today.

Powered by a water-cooled, DOHC four-cylinder engine measuring a mere 249cc, it promises a return to the insane 20,000rpm-plus redlines that were last seen with the brief spate of 250cc Japanese fours 30 years ago. Back then, the ZXR250 was a leading light, competing against the Honda CBR250, Yamaha FZR250 and Suzuki GSX-R250. Now Kawasaki has the playing field all to itself.

Although revealed in Tokyo, the bike appears to be aimed mainly at the burgeoning Indonesian market, where it’s also expected to be manufactured. At the moment technical details are still largely under wraps; the spec sheet has blanks next to the bore and stroke, power, torque, dimensions and weight. What Kawasaki has confirmed is that the bike uses a steel trellis frame – somewhat less exotic than the aluminium beam frames of its forebears – and Showa SFF-BP forks.

Although the revs are likely to be high, there are already indications that the bike’s performance might not be as impressive as the 250 fours of the 80s and early 90s. There’s a single front brake disc, for instance. Even so, simply getting a four-cylinder, 250cc engine to pass any modern emissions laws is an impressive feat; there’s clearly a pretty hefty catalytic converter to be seen in the under-belly exhaust system.

At the moment, it doesn’t seem likely that Kawasaki will bring the ZX-25R to the European market. Not only are sales of 250-class bikes vastly higher in Indonesia, but emission limits there are also less stringent – equivalent to the Euro3 levels that we left behind several years ago.

It’s not clear whether the engine in the new ZX-25 is entirely new. There bolt pattern on the visible parts of the engine covers in the few images released so far is similar to that of the last of the ZXR250s, suggesting that the engine’s design could be based on its 30-year-old predecessor. That would certainly save on some development costs, but even so Kawasaki must have put a lot of effort in to making the engine fit for modern consumption. Kawasaki has confirmed that it features traction control and a quick shifter, meaning the bike must be fitted with modern fuel injection and ride-by-wire throttles at the very least.

We’ll bring more news on the ZX-25R’s specs and Kawasaki’s plans for the model as it becomes available.