Ducati revamps the Panigale V4 for 2020 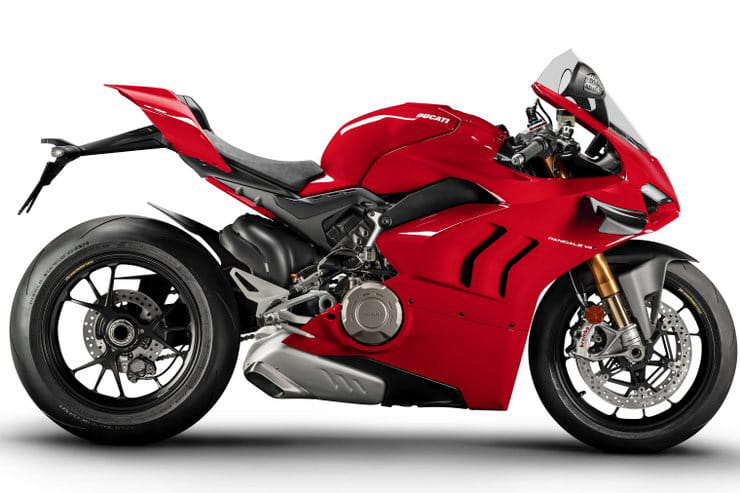 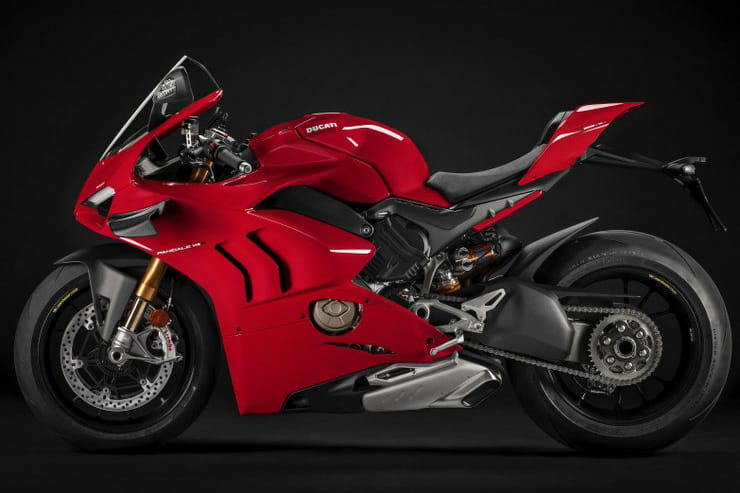 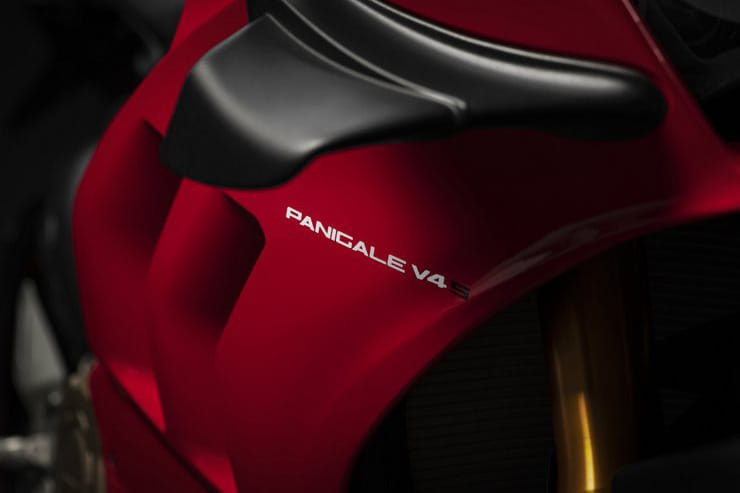 If you’re the owner of the uber-exotic Ducati Panigale V4R and currently bask in the knowledge that the cognoscenti will recognise your bike’s different bodywork and aero winglets, prepare for a disappointment: for 2020 all Panigale models feature the same styling as the V4R.

What’s more, the improvements are more than skin deep, as Ducati has also tweaked the chassis to make the Panigale V4 faster and easier to ride than before – something that the firm is happy to back up with figures from the test track.

During trials at Vallelunga, Ducati claims that test rider Michele Pirro lapped 0.4s faster on the 2020 bike than on the 2019 model, despite no change in power or weight, putting the new machine just 3.3 seconds behind a full SBK-spec racer. A slower test rider found an even greater benefit, slicing 1.3 seconds off his best time on the 2019 model. 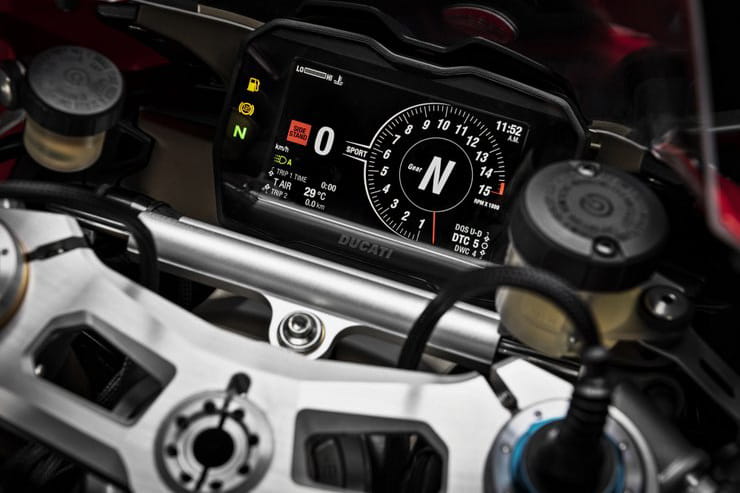 The improvements are partly down to the aerodynamics. The 2020 bike has the R’s wider nose and fairing – 76mm wider in total – and a taller, more steeply-angled screen. It also gets the R’s shark-gill cooling vents in the side panels, improving cooling, and most notably gains the R’s distinctive winglets. These add 30kg of downforce at 270km/h (168mph), and according to Ducati’s tests contribute to a 2.5 metre advantage when accelerating between the last corner of Jerez and the finish line.

Underneath, the front frame section is now derived from the Panigale V4R’s, but with lighter, machined side sections that reduce rigidity to make the bike more rider-friendly. In total the frame has 30% less torsional rigidity. That flex is allied softer suspension plus minutely tweaked geometry – 4mm lower fork mountings, a 2mm shorter rear shock, 5mm shorter rear suspension link rods – that raise the centre of gravity by 5mm. That’s enough to make the bike drop into corners faster, while the revised chain angle creates an anti-squat effect for more stable acceleration. 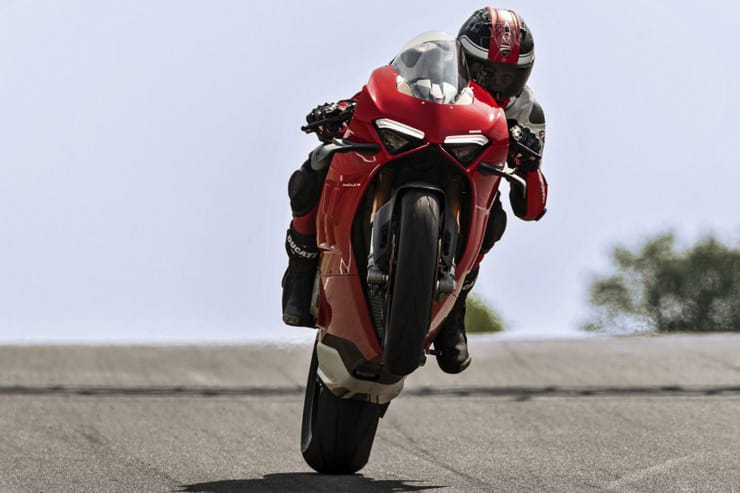 The Panigale R also donates its DCT (Ducati Traction Control) EVO 2 system, which represents an upgrade on the previous version. It now has a ‘predictive’ strategy to help stop slides, and smoother intervention when it’s needed. There are a mind-boggling eight levels of traction control to choose from. Elsewhere, the Panigale V4 is the same impressive package as before.