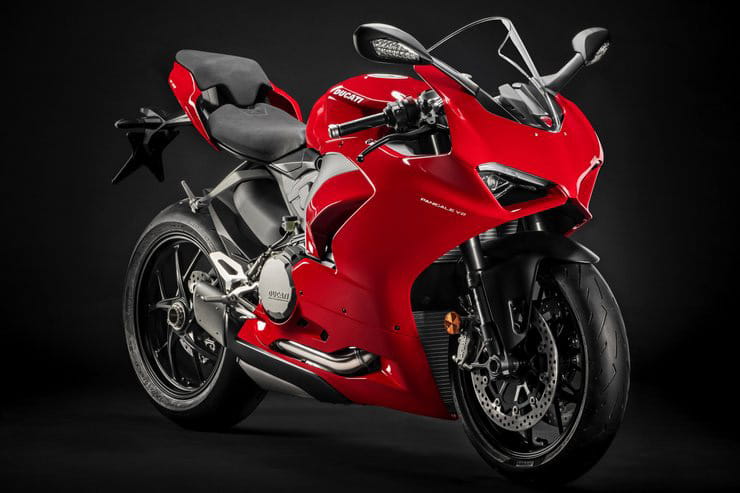 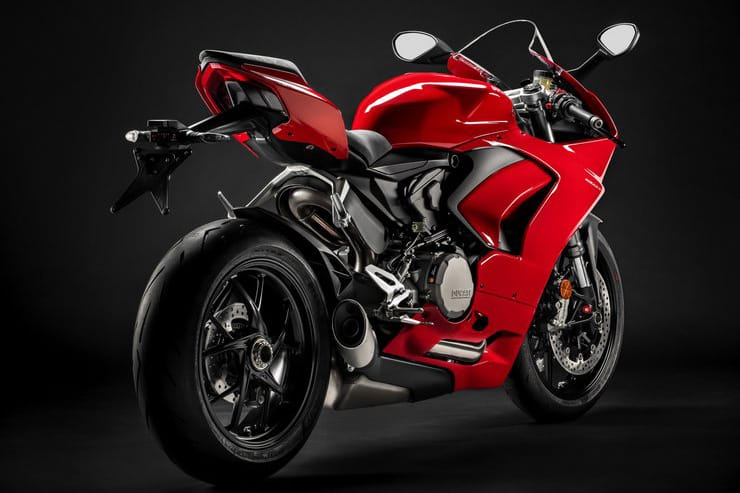 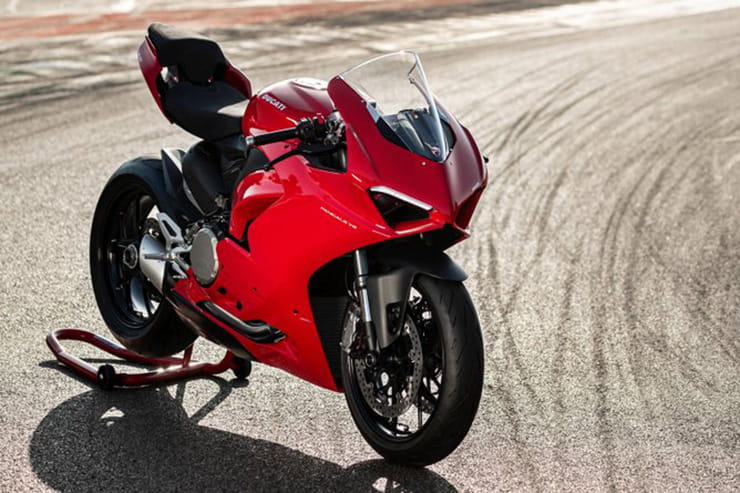 When Ducati’s Panigale V4 replaced the old Panigale 1299 a couple of years ago Ducati was left with just one twin-cylinder superbike in its ranks – the 955cc Panigale 959. Now the firm has revamped that bike and taken the opportunity to ditch its increasingly confusing capacity-based naming system in the process. Say hello to the Ducati Panigale V2.

The changes to the bike are wide-ranging, despite sharing its core components with its predecessor. There’s new styling, clearly aping the Panigale V4’s look, and an uprated engine that manages to be both cleaner and more powerful than its predecessor. 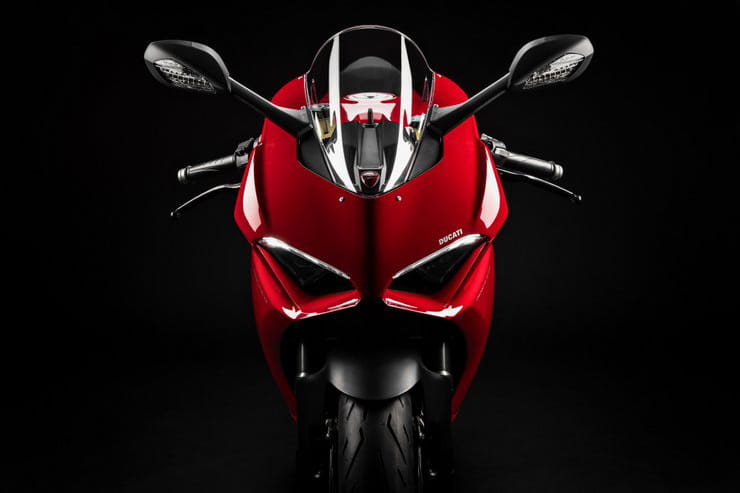 Starting with the visuals, the notable updates are the Panigale V4-style looks, with LED headlights tucked into exaggerated air intakes, a redesigned tail and new side panels that look like last year’s V4 but don’t get the V4R-style shark gill vents and winglets that appear on all 2020 Panigale V4 models.

At the back, the bike gets a more exotic look courtesy of a single-sided swingarm – similar to the old Panigale 1299’s – that shows off the rear wheel. The stubby exhaust helps, as it’s a vast improvement compared to the over-and-under design that was added to the 959 to meet Euro4 emissions rules.

Impressively, despite the more compact exhaust, the Panigale now meets Euro5 emissions limits. And what’s more, Ducati has simultaneously increased its performance without resorting to expanding the engine capacity. Power is up 5hp to 155hp at 10,750rpm, while torque rises by about 1.5lbft to 76.7lbft at 9000rpm.

The increase is courtesy of new injectors – four of them – and revised intake ducts that improve efficiency. The compact new exhaust is quieter than the old one, but with no extra restriction. 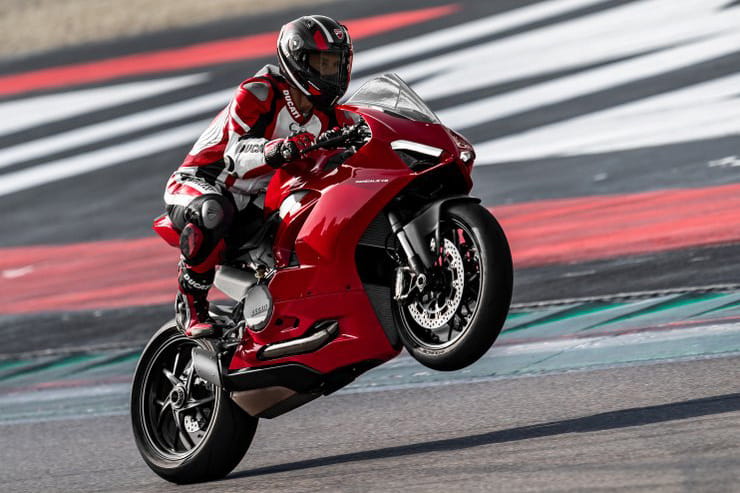 On the chassis side, the Panigale V2 is familiar, with Showa BPF forks and a Sachs rear shock and steering damper, but there are tweaks to the geometry to improve the handling with a focus on road use. Softer springs and a higher centre of gravity compared to the 959 are claimed to make for a more comfortable, intuitive ride.

As usual, there’s a huge armoury of electronics on offer including wheelie control, a quick shift, Ducati’s EVO 2 traction control and – as on all modern Ducatis – cornering ABS.

When will the Panigale V2 be available in the UK?

The new Ducati V2 Panigale is expected to hit the dealers in March 2020.