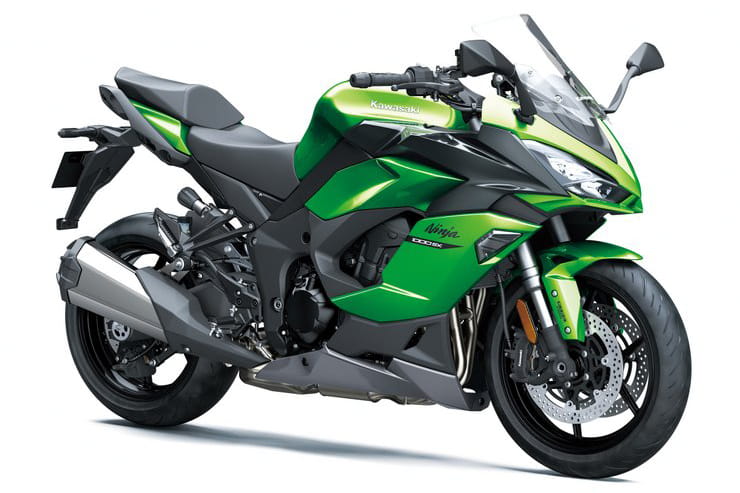 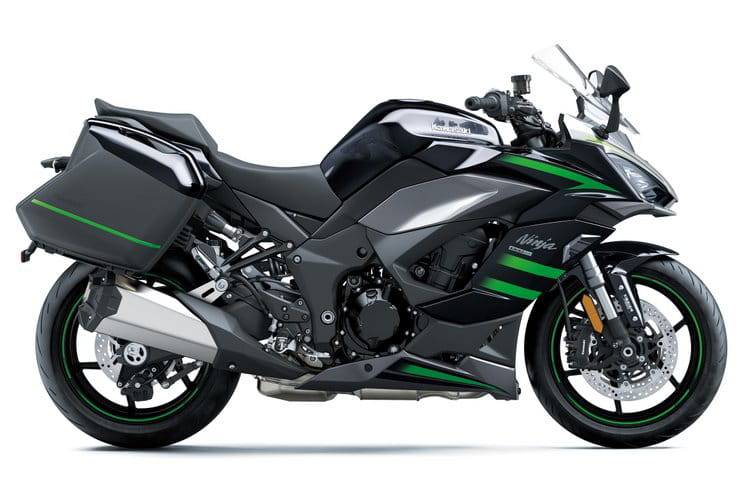 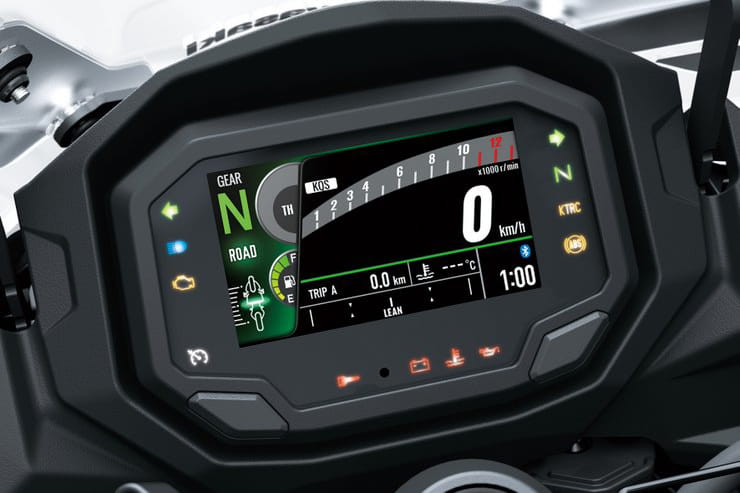 While the supercharged Z H2 will inevitably attract most of the attention on Kawasaki’s show stands this year the firm has also made significant changes to a selection of other models.

Kawasaki’s ever-popular Z1000SX gets a raft of updates for 2020 along with a new name. After years as the odd-man-out in the ‘Z’ range as the only Z-model to wear a fairing, it’s finally falling into line with Kawasaki’s normal naming protocol by becoming the Ninja 1000SX for next year. The model already bears that title in the USA, and now falls into line with other Z-based faired models like the Ninja 650, Ninja 400 and Ninja 125.

The name brings with it a selection of worthwhile improvements. While the 2020 Ninja 1000SX looks much like its predecessor, it’s switched the old four-barrelled exhaust – two each side – for a single large end can on the right hand side. It’s a cleaner, lighter look, particularly when the bike’s seen from the now exhaust-free left.

Look closer and you’ll see that the bodywork and front mudguard are redesigned for 2020, with larger air outlets and a more enveloping bellypan. Harder to spot are the new LED lights – headlights, tail light, indicators and even the licence plate lamp are all LED now – and the reshaped, more comfortable seats for both rider and pillion.

On board, 2020 Ninja 1000SX owners will find improvements including an up/down quick-shifter, cruise control, and new riding modes and traction control settings, all operated via a modern (but somewhat small) 4.3in full-colour TFT screen. As with so many other 2020 bikes, Bluetooth phone integration is also included. 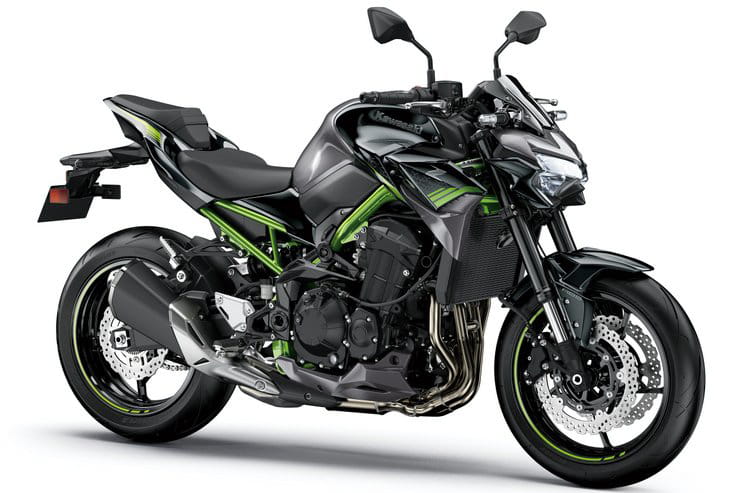 Next year’s Z900 is another bike to be significantly tweaked as Kawasaki brings its range into line with the Euro5 emissions limits – gaining a selection of changes to go alongside the cleaner engine.

Starting with the emissions, Kawasaki has altered the exhaust to give the 2020 model a larger catalytic converter and increased silencer volume. The changes are hard to see but firm says they improve the exhaust note, too.

Similarly invisible updates include a stiffer chassis with a strengthening around the swingarm pivot, while suspension settings are also altered.

Turning to the aesthetics, there’s a clearly redesigned nose with a new LED headlight, accompanied by a new nose cowl and reshaped side panels which extend into altered fuel tank cover sections. The rest of the lights are also swapped for LEDs, too – accompanying the LED tail light that was already present on the 2019 model.

Tech tweaks include traction control with three modes, two possible power settings (full power and low power that cuts output to just 55% of the maximum), and four riding modes – sport, road, rain and rider-adaptable. As with the Ninja 1000SX, the tech is controlled via a 4.3in TFT screen that replaces the traditional instruments and incorporates Bluetooth connectivity for your phone.

While the new bike will cost about £9000, £450 more than the current model, the updates seem like a lot of extra tech for that money. 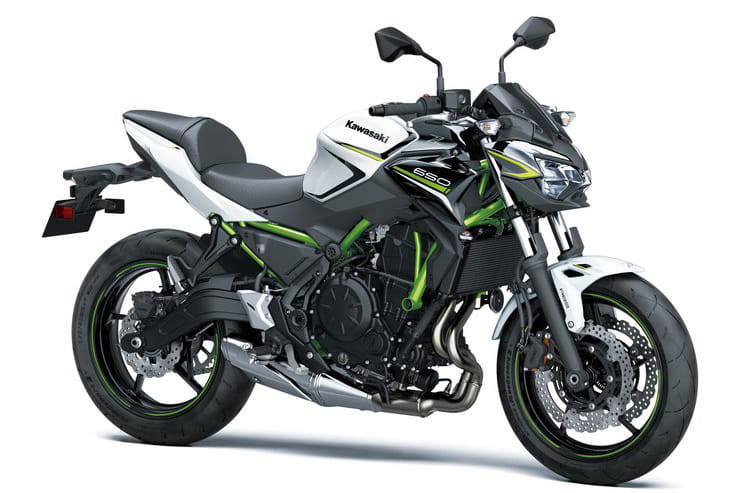 Like its bigger sister, the parallel twin gets a larger catalytic converter and revised silencer, although you’ll be hard-pushed to spot the change. It also gains a new pillion pad – shared with the Ninja 650 that was shown earlier this year – that improves passenger comfort.

Styling-wise, the 2020 Z650 follows the Z900’s lead with a new LED headlight, revised front cowl and new side panels. And on the technical front, it gets the same 4.3in colour TFT screen with Bluetooth connectivity that allows the Kawasaki Rideology app to access vehicle information and for phone calls and messages to be indicated on the bike’s screen.