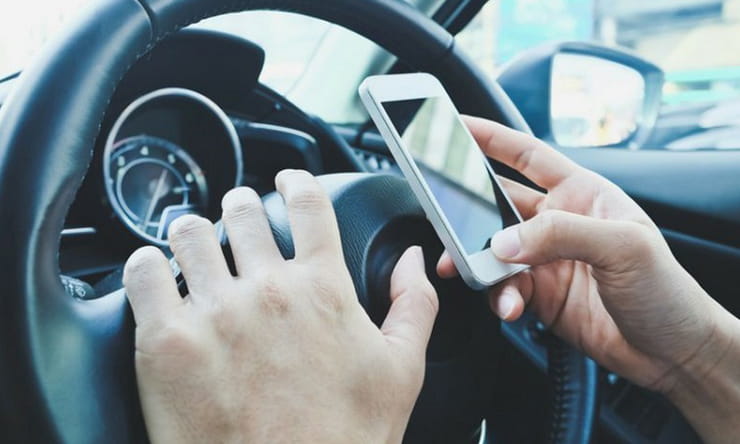 More drivers admit that they used their mobile phones behind the wheel in 2018 than in 2017, according to the RAC.

The RAC Report on Motoring reveals that 25% of the drivers it surveyed admitted to illegally using handheld phones in the last 12 months, up from 24% the previous year. While that might not seem a large change, the increase is bigger among certain demographics – particularly drivers between 25 and 44 years old. In the 25-34 age group, a massive 47% admit to using handheld phones while driving, a 7% increase on 2017, and the 35-44 group little better with 39% admitting to it.

RAC road safety spokesperson Pete Williams said: “While the introduction of tougher penalties for handheld phone use at the wheel was absolutely the right thing to do, we fear any benefits have run their course with this data showing illegal use is now rocketing among some groups of drivers.

“Following the introduction of stronger penalties in 2017, we saw a promising shift with some drivers changing their behaviour for the better and becoming compliant with the law – indeed recent observational data suggested this was the case.

“Sadly, that didn’t signal the start of a longer-term trend with drivers now seemingly returning to their old ways and putting themselves and millions of other road users at risk.”