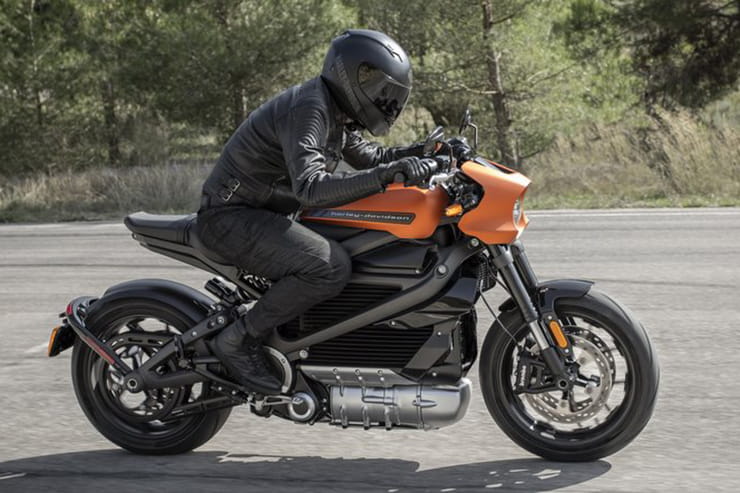 Harley-Davidson has slowly been dribbling information about its 2020 LiveWire electric bike over the years since it first appeared in prototype form. Now the firm has finally confirmed key figures including its all-important range, acceleration and top speed.

Let’s cut straight to the chase: the LiveWire will manage a maximum of 140 miles on a charge. That’s in low-speed, city use. On a mix of roads including low and high speeds, you’ll manage only 88 miles.

In comparison, the new Zero SR/F that was launched last week claims a mixed-use range of 98 miles and a maximum of 161 miles in city use. An additional ‘Power Tank’ battery ups that maximum to 200 miles.

When it comes to charging time, the LiveWire claws back a bit. Plugged into a DC fast charger, the firm says it will top its battery up from 0% to 100% in one hour, reaching 80% in just 40 minutes. In comparison the Zero needs 1 hour 50 mins for a 100% charge, although the Premium version reduces that to 90 minutes.

Score one to Harley, but it still lags behind Zero’s latest effort when it comes to the spec sheet battle.

Based on numbers alone, Harley has a steep hill to climb to beat its main electric bike rival.