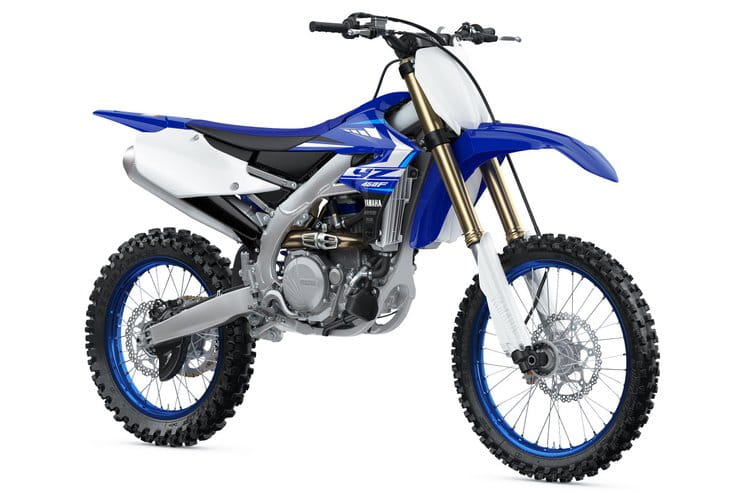 It’s not easy to visually pick out the changes that Yamaha has made to its newly-announced 2020 YZ450F motocrosser but under the skin they’re extensive enough for the firm to refer to the bike as ‘all-new’.

The recipe is the usual one: more power, less weight and better handling. We hear the same every year, and on this occasion Yamaha has done it by carefully examining each part to see what can be improved rather than by starting out with a clean sheet.

Starting with the engine, the reverse-cylinder single is physically more compact than before, with a new, smaller cylinder head. Inside there’s a new piston and a longer con-rod, changes to the combustion chamber and steeper valve angles. The extra power that Yamaha claims throughout the rev range is pushed through a tweaked transmission that’s claimed to give improved shifting.

The engine sits in a frame that looks exactly like the old one but features thinner alloy main spars to make it lighter and improve its flex characteristics. In contrast, the down-tubes are thicker than before.

As usual, there are year-on-year improvements to the suspension via tweaked settings, and the brakes are revised with new calipers front and rear.

Yamaha’s phone-app-based Power Tuner remains, along with launch control. The 2020 YZ450F will be in dealers in August.

The remaining bikes in Yamaha’s 2020 off-road range, including the YZ250F, YZ250, YZ125, YZ85LW and YZ65 remain essentially unchanged other than new graphics. 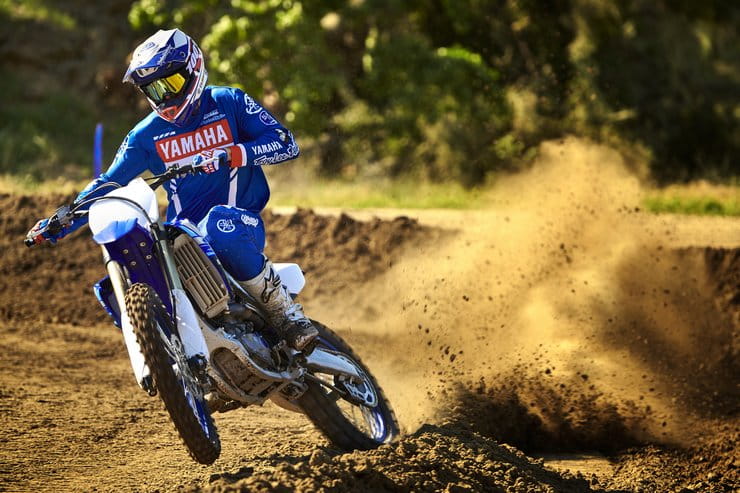