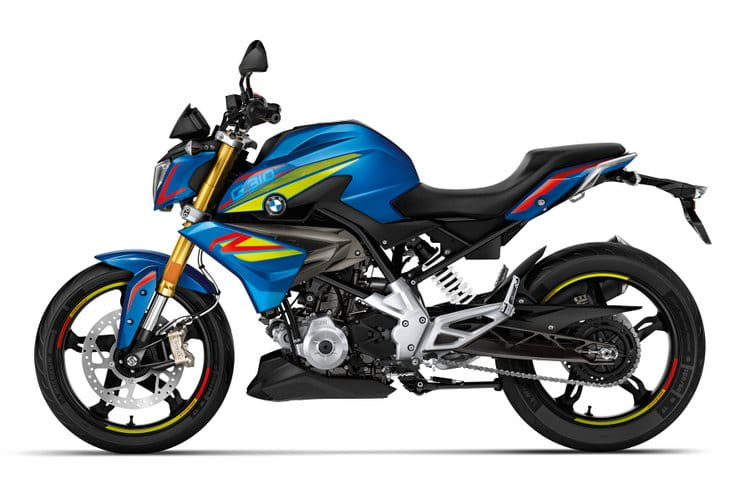 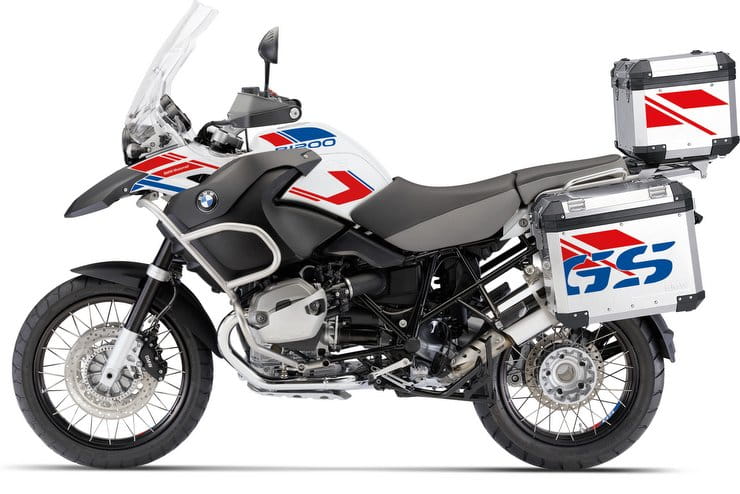 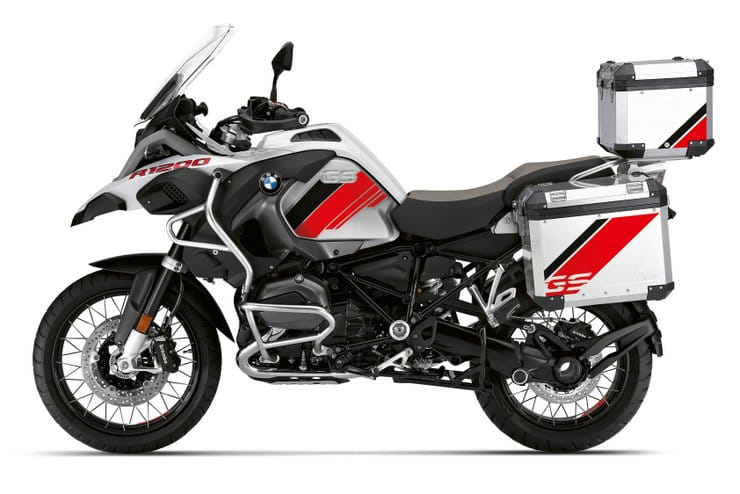 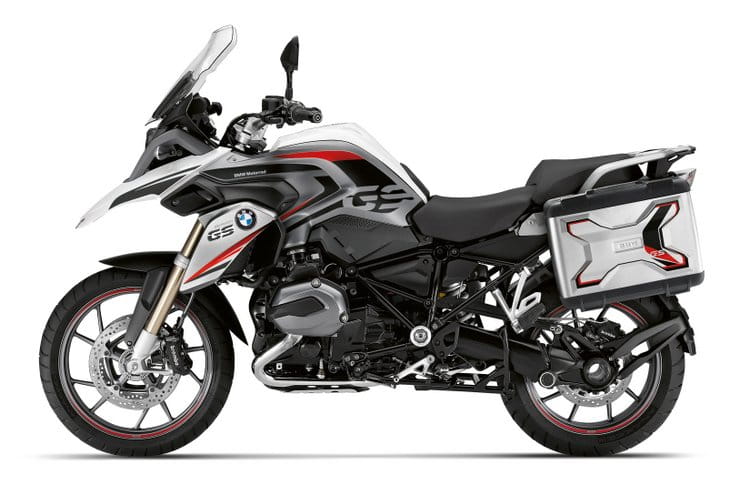 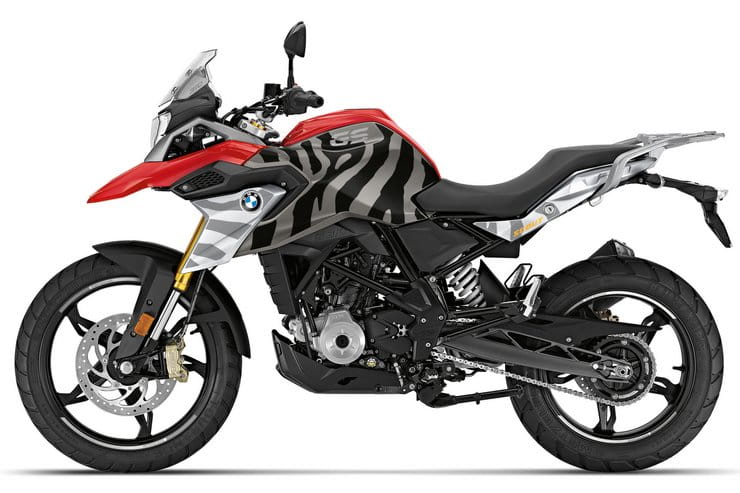 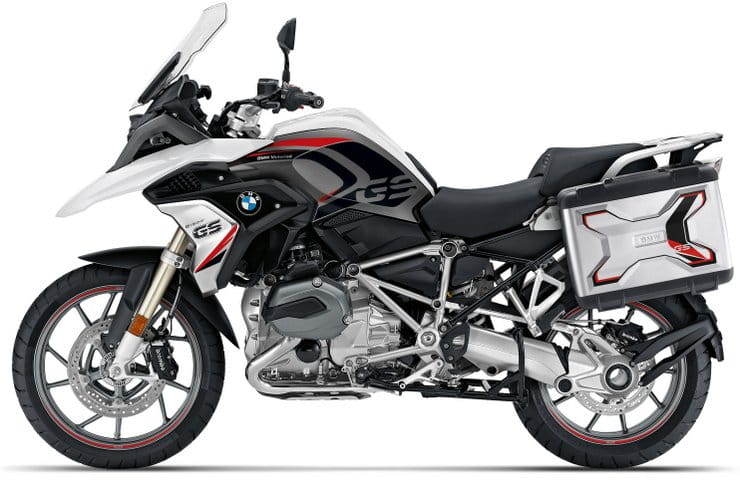 There’s something gloriously nostalgic about the very idea of sticker sets. Whether you were plastering magazine freebies on your bike back in the 90s or getting your sticky-backed thrills from a Panini album in your youth you’ll be familiar with the inexplicable gratification that stickers can bring. Now BMW is bringing stickers back with a vengeance by offering comprehensive kits for a whole array of its bikes.

If your Airfix kits used to end up looking like they’d been constructed by a distracted toddler then it might be best to leave the fitting of these graphics sets to your dealer, but the idea is to do it at home, giving even those with zero mechanical know-how a means to modify their own bike.

Sets are available for the R1200GS and GS Adventure dating right back to the 2008 model year, as well as more recent versions, and also for current models including the F750GS and F850GS, the G310GS and the G310R. BMW says kits for other models are in the pipeline.

As you can see, some of the graphics have a retro look to match the old-school appeal of the idea. While not quite going as far as offering pink-and-teal scribbles or splat-shaped graphics, there’s definitely something very 1990s about some of the sets.

Others are more up-to-date, with intricate designs for the F-series bikes, while the set for the G310GS that combines fluorescent yellow, blue and white makes it look uncomfortably similar to British police bike…

BMW hasn’t mentioned a price yet, but says the sets will be a ‘low-cost opportunity for upgrading the bike’s looks giving the rider a customised feel for his bike.’

Some of the sets include stickers for wheel rims and luggage as well as for the main panels of the bike, and BMW will be including ‘tools for attaching the stickers in a bubble-free manner’. There’s no word on how they’ll make sure you get them on straight, though… 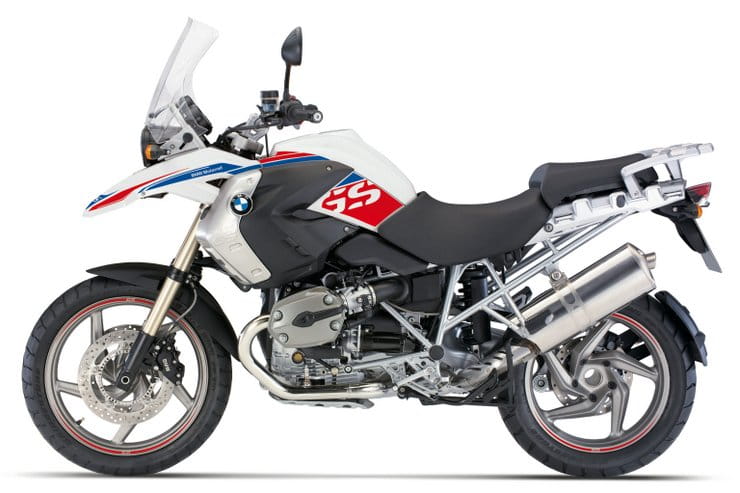 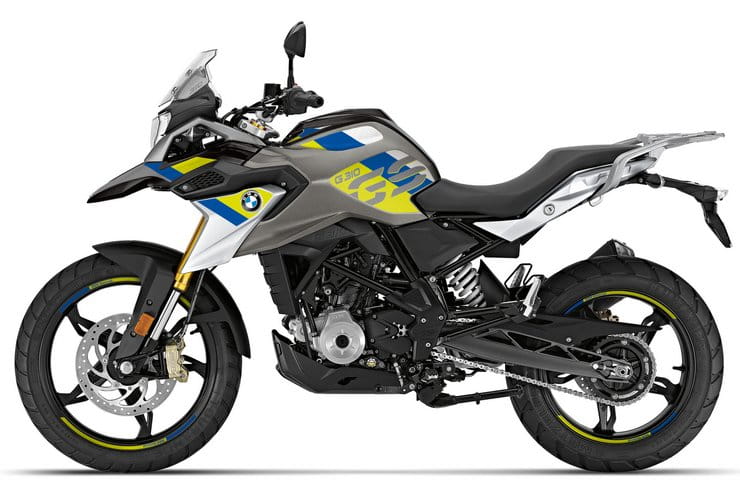 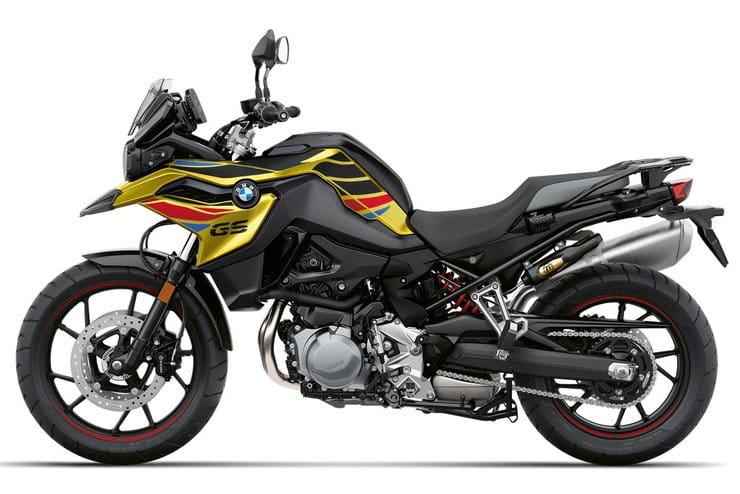 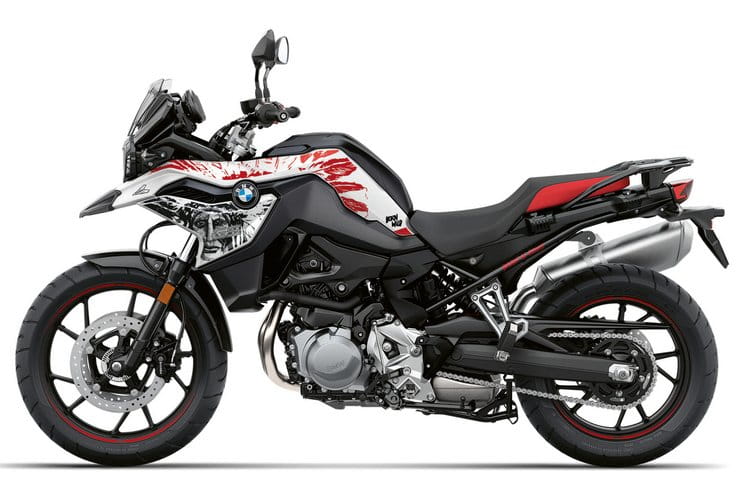 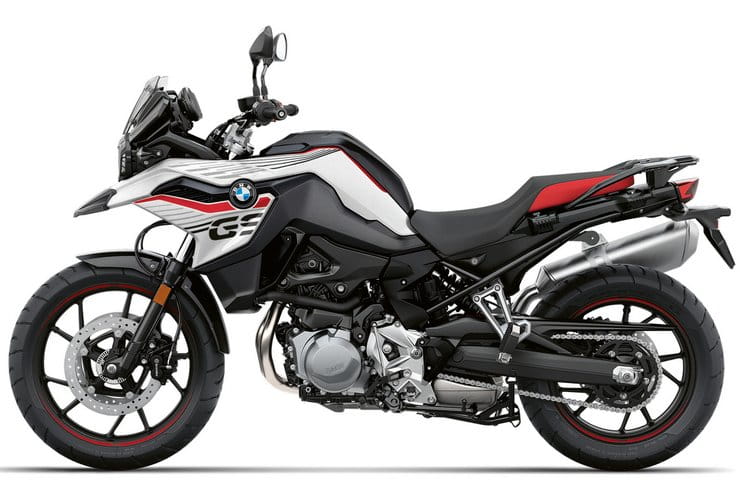 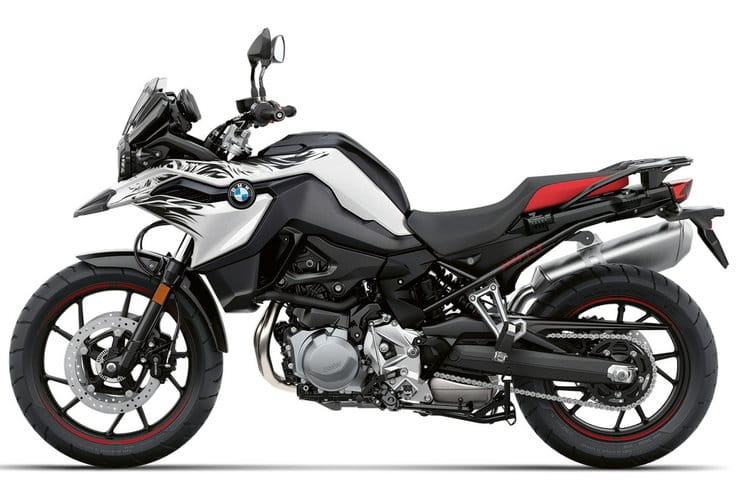