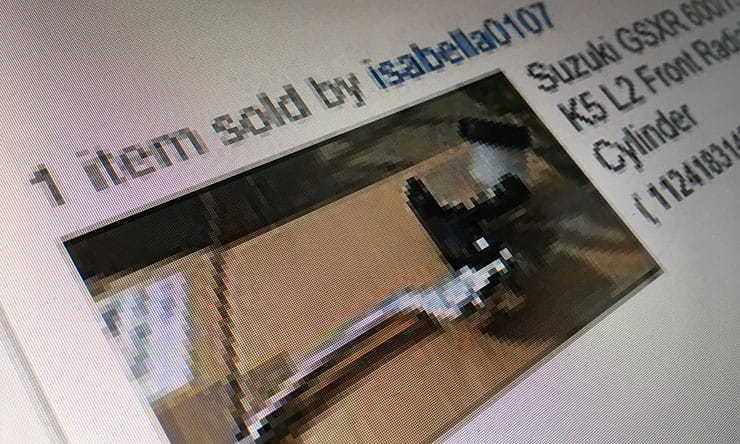 A man who previously worked at a Romford motorcycle dealership has been prosecuted for selling dangerous bike parts on eBay. The master brake cylinders had been removed from recalled Suzuki GSX-R600s, GSX-R750S and GSX-R1000s, then sold for £60 by the seller ‘isabella0107’ to buyers in the UK, Ireland and around the world.

What was the recall?

In October 2013, Suzuki recalled almost 30,000 motorcycles for a defective front brake master cylinder. Reports of the lever developing a spongy feel were found to be caused by moisture in the brake fluid affecting the cylinder’s return spring. In the largest recall it’s ever carried out, Suzuki GB worked with VOSA and the DVLA (as it was then known), as well as the ACU, to reach owners of road and track bikes, in order to replace their master cylinders free of charge.

How did the parts get back on the market?

Suzuki GB was alerted to the master cylinders being sold when a member of the public recognised the defective part in an online listing. Working with the DVSA Counter Fraud Investigation Team and eBay, ‘isabella0107’ was found to be 48-year-old James Read, from Romford.

Read sold a total of 99 defective master cylinders between June 2016 and November 2017 for £60 each. While he worked as a parts manager at a Romford motorcycle dealer, there was no evidence that he’d taken parts from recalled vehicles that had come into the shop; he claims to have bought a large number of bike parts in 2014 – including the master cylinders – from a breaker’s yard that was closing down. He initially said that he’d been unaware of the safety recall, but then changed his story, saying that he’d thought he’d remedied the defect by cleaning up the parts.

Read was sentenced on Wednesday 23 January, at Harrow Crown Court, for nine counts of fraud after pleading guilty at an earlier hearing. He received a 10 month prison sentence, suspended for one year, and 200 hours of unpaid work, along with a fine of £5,000 to cover the DVSA’s investigation costs. He’s the first person to be convicted for fraudulently selling defective parts from a recalled vehicle in the UK.

How do I know if I’ve bought a dangerous part?

With the help of eBay, all the people sold the potentially dangerous braking parts by James Read have been contacted, but recognising the ones that should have been taken off the market is simple: 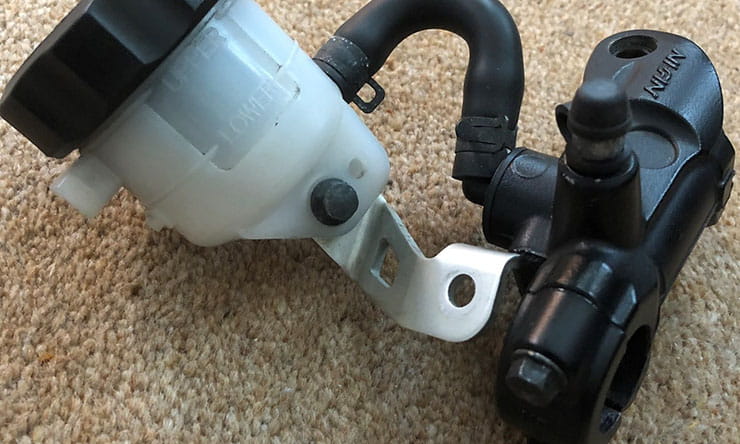 The defective master cylinder has a reservoir port on the side of the body; inside, it was also possible that the piston didn't have a uniform surface treatment. After time, any moisture that naturally built up in the brake fluid could lead to corrosion on the defective piston, which could then generate gas. Due to the side-mounted port, the gas wasn't adequately purged, which could lead to a 'spongy' feel at the lever, and reduced braking performance, which means longer stopping distances. 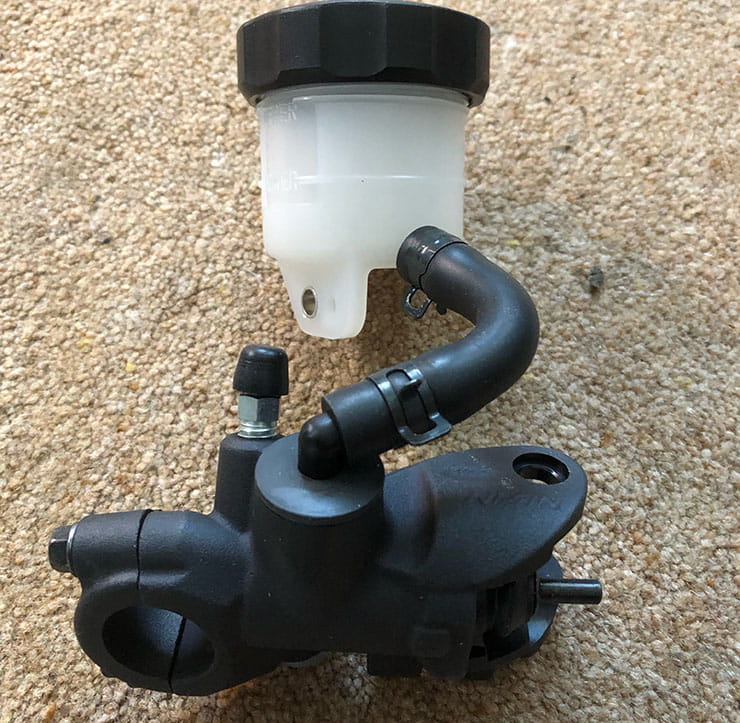 The replacement part has the reservoir port on the top of the body to more effectively purge any gas that may build up, as well as a more uniform surface treatment on the master cylinder's piston

“DVSA’s priority is to protect everyone from unsafe drivers and vehicles,” said DVSA Counter Fraud Investigator Craig Robinson. “The safety recall scheme is vital to make sure dangerous parts and vehicles are taken off of Britain’s roads. Ignoring or trying to take advantage of this system puts all road users in danger.”

The bikes affected by the original recall are as follows: 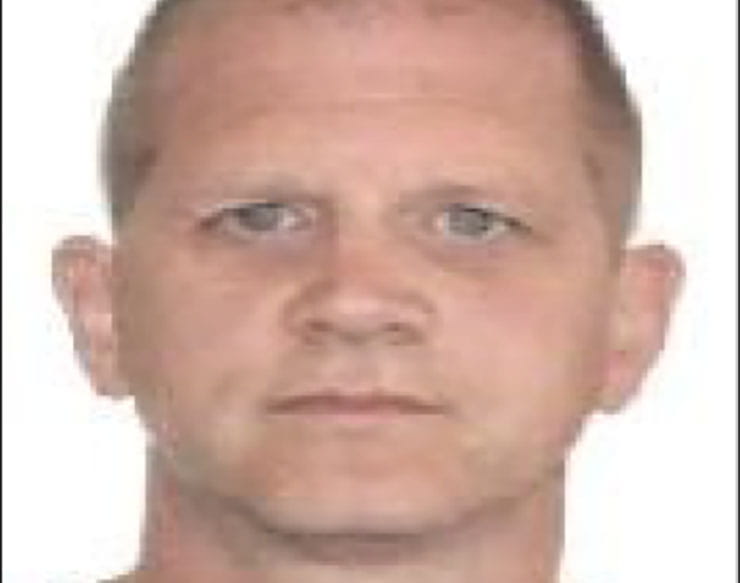