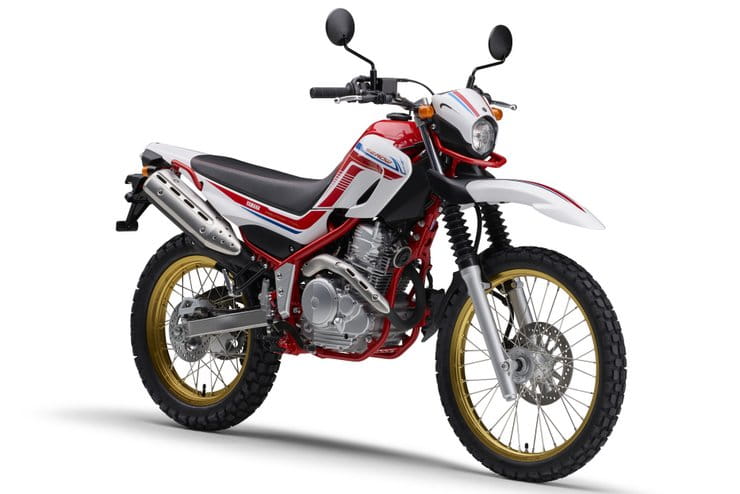 Yamaha’s Serow might not have been on sale in the UK for years but it’s a legend in its homeland. After 35 years of production it’s hit the end of the line and Yamaha is marking the moment with a ‘Final Edition’ model that harks back to the very first examples.

The Serow was originally launched back in 1985 as the XT225 Serow, featuring Yamaha’s long-running 223cc air-cooled single and a dual-sport stance that it’s stuck with ever since. The original version ran until 2004 with only gradual updates over the years, but in 2005 there was a full redesign with a 249cc engine and a name-change to adopt the XT250 Serow title. Those 2005 models are near identical to the latest ones, but fuel injection was added in 2008.

This is actually the second time the Serow has been ditched. Back in 2016 the model was dropped in its home market thanks to emissions limits, but it was reintroduced in 2018 with engine tweaks to meet the latest limits. Now, though, it looks like the Serow’s reprieve has come to an end and the 2020 model will be the last.

The Final Edition, which goes on sale in Japan in January, takes its inspiration from the original paint schemes that were shown back in 1985. Two versions are being made – one in red/white, the other in green/white – to match the first-year colours. While the bike isn’t going to be sold on this side of the world, there’s always a steady stream of used Serows making the trek from Japan to the UK so eventually at least some of these Final Edition models will probably show up on the secondhand market over here. 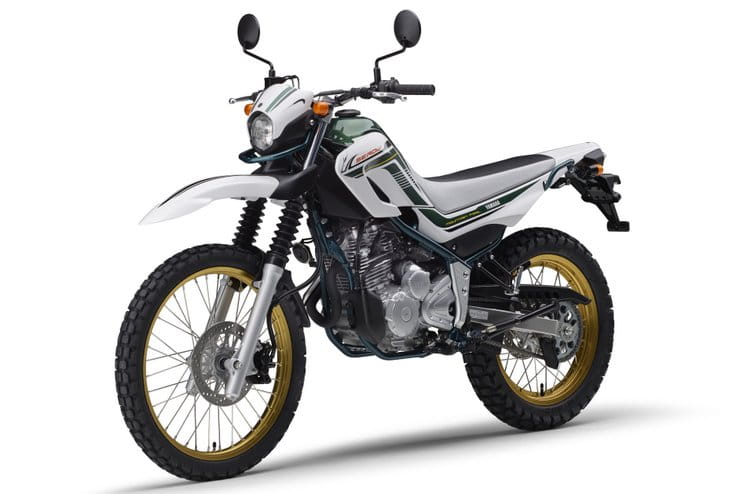