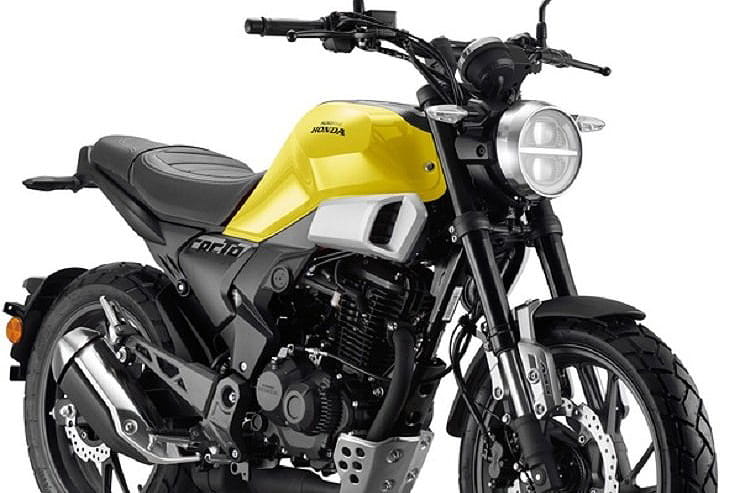 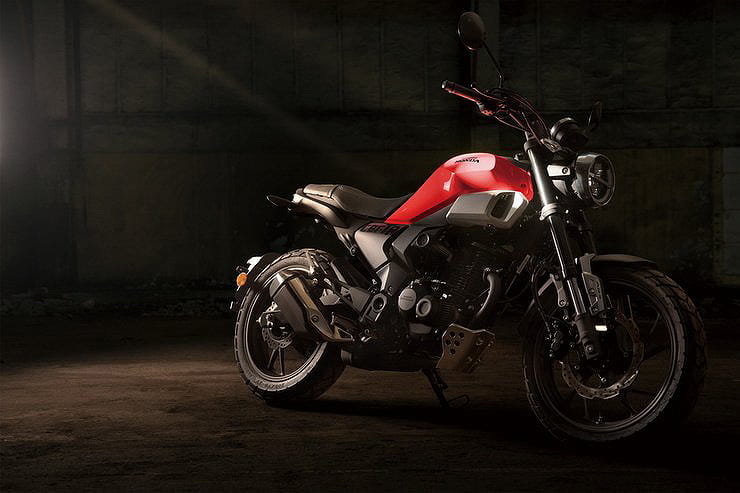 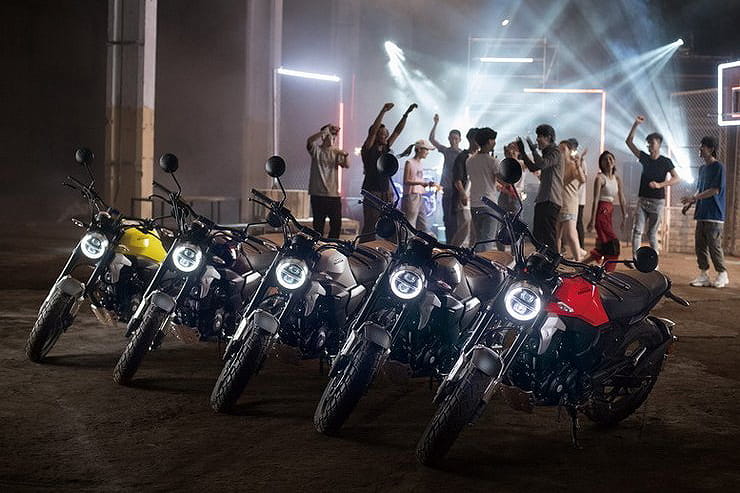 Honda has taken the wraps off a new Chinese-made scrambler – the CBF190TR – that could hint at the styling direction to be taken by future European-spec machines.

The new 190TR, which is made by Honda’s Sundiro Honda sub brand, isn’t ever likely to be offered to European buyers despite the fact that China’s emissions and type-approval rules are increasingly aligned with our own. That means it already has fuel injection, catalytic converters and ABS brakes and could relatively easily be made legal over here. Its 184cc air-cooled engine doesn’t suit our learner laws and, with 16hp on offer, doesn’t provide notably more oomph than the 125cc engines fitted to Honda’s European learner models.

However, Honda has been showing an increasing interest in applying the neo-retro styling approach of bikes like its CB1000R, CB650R and CB125R to a more scrambler-styled model, and that’s precisely what the CBF190TR does. The 2015 CBSix50 concept bike illustrated how the same idea could be applied to the CB650’s engine and chassis. Honda has also recently reapplied for trademark rights on the ‘Elsinore’ name that was used on various 1970s scrambler models.

With bikes like Ducati’s Scrambler range and Triumph’s Street Scrambler proving there’s a strong market for models inspired by 1970s off-roaders, not to mention more serious off-road-capable offerings like Triumph’s Scrambler 1200, it’s sure that companies that don’t currently have an offering in that segment are likely to join it soon. It’s easy to imagine that a Honda with styling like the CBF190TR but underpinnings from a more western-oriented model – the CB650, for instance or perhaps the Africa Twin – could be a huge success.