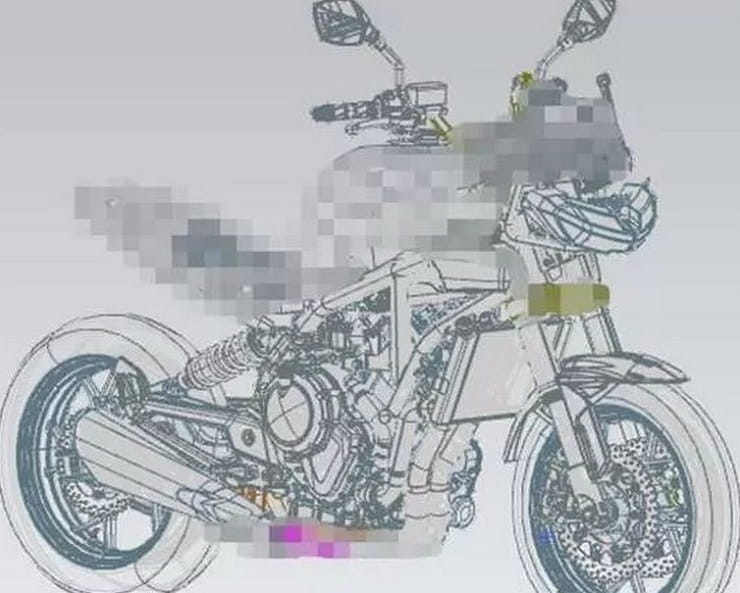 Norton’s Atlas range of 650cc twins are set to be the most accessible and usable bikes yet built by the British firm but an even more affordable machine based on the same engine design will come from Chinese firm Zongshen – and its design appears to have been leaked in China.

In 2017, Norton announced that it had sold rights to its forthcoming 650cc twin to Zongshen as part of a multi-million pound deal, and now the design drawing you see here has emerged on the internet in China, appearing to show a Zongshen bearing the same engine.

The strangely pixelated image has appeared on various Chinese websites, but the engine is visible and externally identical to the Norton unit. That engine is effectively one bank of cylinders from the firm’s V4 engine, which was designed by engineering firm Ricardo.

Ricardo is also taking an active role in the development of the forthcoming Zongshen bike. In January this year the firm announced that it had signed a contract to ‘collaborate with Zongshen Motorcycle, based in Chongqing, China, in the design and development of a completely new large motorcycle vehicle platform.’

It went on to say: The new 650cc platform will use a Zongshen powertrain but will otherwise be a completely new vehicle, fully developed as a clean-sheet design. Ricardo will support the project from the early styling phase, assisting Zongshen with market research, benchmarking and target setting. Ricardo will also provide the engineering concept and design solutions required to develop and validate the product compatible with the local supply chain.

The bike seen in this design image appears to be a conventional, modern naked bike, with distinctive headlights and what appears to be a cast aluminium chassis. Upside-down forks, a direct-action side-mounted monoshock and radial brakes are also on view, along with a relatively low-slung, tapering exhaust. 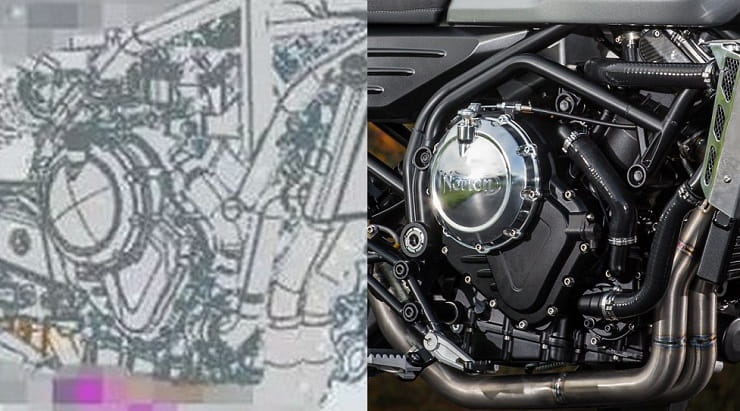