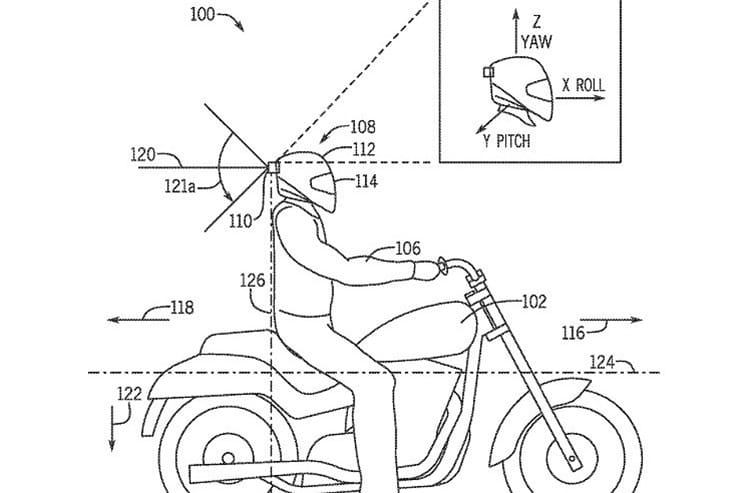 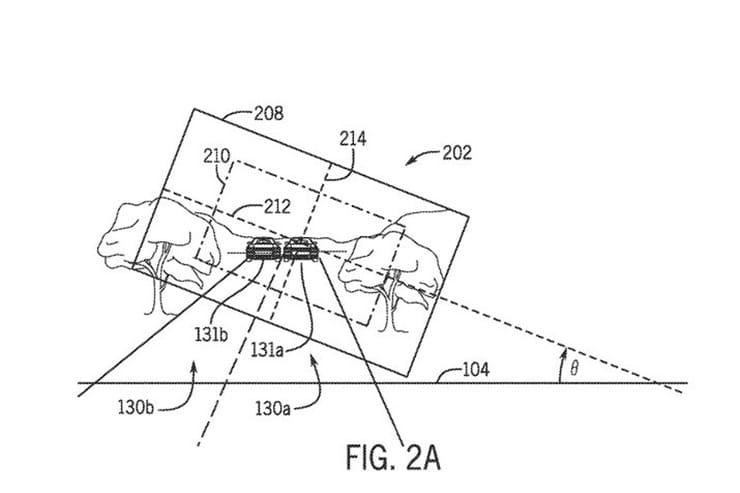 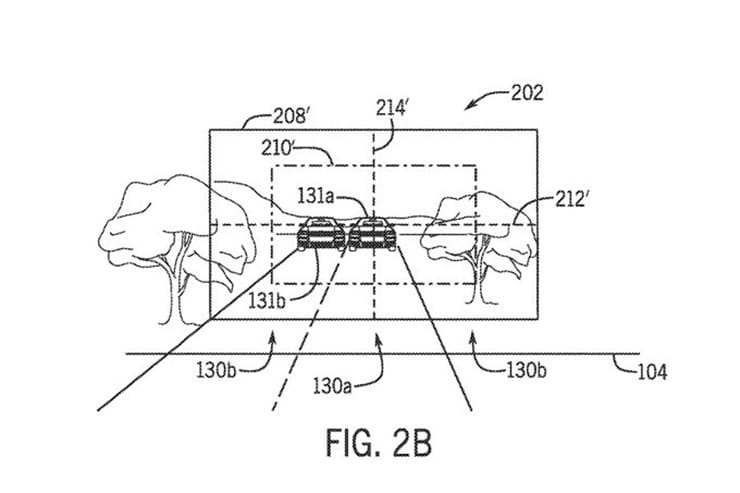 There’s no doubt that systems to monitor vehicles around you are going to be the next big thing in motorcycling. Ducati and KTM are both promising production bikes with on-board radar in the near future and Bosch is on an off-the-shelf system for other manufacturers to adopt. But Honda tends to prefer to do things itself and has filed patent applications for a very different take on the idea.

While the Ducati, KTM and Bosch systems all feature rear-facing radars as part of their designs, intended to spot fast-approaching cars and warn riders to get out of the way before they’re hit, Honda has the idea of using a camera instead. And rather than mounting it on the bike, this patent application explains that it’s intended to be attached to the rider’s helmet.

The idea is that the helmet will then be electronically coupled to the bike, using WiFi or ZigBee or Bluetooth technology, allowing it to display warnings on the bike’s dash or even intervene in the control of the bike itself to avoid an accident.

But adding the camera to the helmet adds a whole extra layer of complexity that bike-mounted radar doesn’t face. Honda’s patent document explains that the helmet also needs to be fitted with accelerometers and gyros to compensate for the rider’s head movement and keep the camera pointed at the vehicles behind. It also needs massive processing power, not only to stabilise the image but to carry out image recognition, picking out vehicles from background objects and judging their speed relative to the camera. Once it’s done all that, the system works out whether a collision is looking likely, and if it is it processes a warning to the rider.

It’s hard to see the system as anything other than an unnecessarily complex alternative to the proven radar-based kit that other manufacturers are working on. Of course, Honda is also sure to be developing radar-based systems, so the helmet-mounted camera idea is going to face a tough challenge to prove superior to those designs.

Whichever technology wins out in the end, we’re left with the clear message that in the very near future bikes will be coming complete with sensors to monitor your surroundings and weave a new early-warning safety net to help prevent accidents.